Edgar Allan Poe once wrote, “Where the good and the bad and the worst and the best have gone to their eternal rest;” which makes one wonder if he somehow knew how this later movie adaptation of his unfinished written work was destined to turn out. Edgar Allan Poe’s fragmentary tale of fiction was assumed to be representative of the writer’s own loneliness and isolation in the later years of his life; a reclusive life that would eventually drive any man to madness and cause him to crumble.

Edgar Allan Poe’s Lighthouse Keeper is the Horror Drama available on DVD, Cable, and VOD as of April 4th 2017. It was created by Writer and Director Benjamin Cooper (The Brink 2006, Primitive 2011) and was the first written screenplay of Carl Edge; but was taken from Poe’s original yet incomplete story, The Light-House. 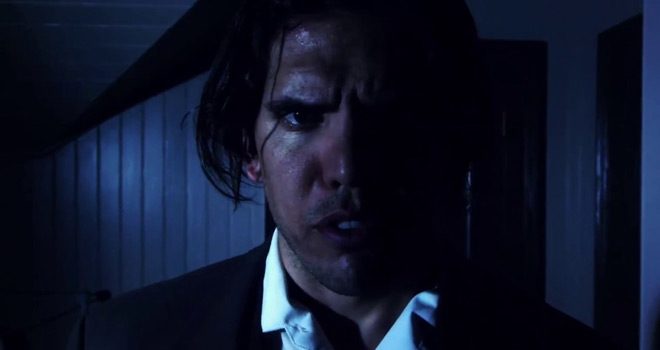 This movie included an ultimately pleasing cast comprised of Vernon Wells (Mad Max 2: The Road Warrior 1981, Commando 1985) as lighthouse keeper, Walsh; Matt O’Neill (Primitive 2011, The Talent 2012) as the shipwrecked amnesiac, J.P.; Rachel Riley (The Brink 2006, Enigma 2009) as the mysterious and elusive islander, Nora; as well as a few others that were able to bring monsters to life.

Edgar Allan Poe’s Lighthouse Keeper is the story of a man that shipwrecks on a secluded island and loses consciousness, only to awaken and realize that he has no clue who he is, where he is, or where he was going. He spots a large, beautiful, white house perched atop the cliffs overlooking the sea, with a lighthouse fixed right beside it and a light that never stops running. While attempting to scale the cliffs to reach the home, the man falls from a high enough distance that the fall onto the sand knocks him out. 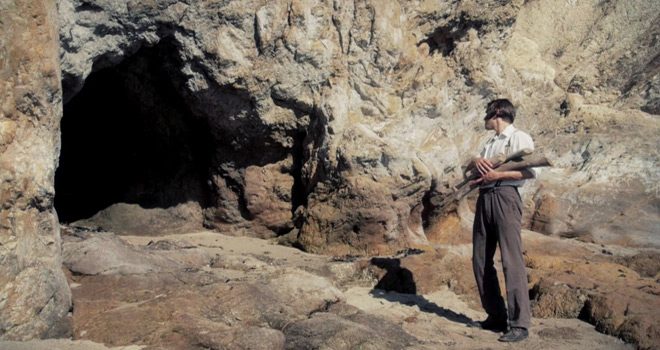 The man, who later comes to know himself as J.P. (O’Neill), is saved by a beautiful and enigmatic girl named Nora (Riley), but then startled by the old, acrimonious lighthouse keeper, Walsh (Wells). It is Walsh who then informs J.P. that “The light was a warning, not an invitation.” J.P. would have no clue what the island held in store for him but once it is all said and done, he is going to wish he had heeded that warning from the very start.

Cooper only sought to expand upon the partial story that had long been left behind; so, with the help of Edge, they were able to fruitfully conceive a narrative that fit the approach and panache of Poe himself. The film had that very dark, dreary, and dreamy feel to it that Poe was famous for, as well as delved into his recognized and prominent themes of foreboding, isolation, and paranoia.

The cinematography, film score and acting for this movie were incredibly successful at establishing atmospheric horror of the highest psychological variety. From the isolated island and the constantly crumbling cliff and home, to the gloomy, stormy seas and – never allowing the darkness to completely take over because of what sits in its shadows waiting for the chance to strike – the conditions and cinematic portrayals of this setting were more than enough to create an atmosphere of incessant danger, fear, solitude and eventual neurotic psychosis. The music adequately aided the imagery in bringing forth that emptiness, misery, and desolation; and the convincing performances put on by Wells, O’Neill, and Riley effectively told a story which both Poe and his fans could appreciate. 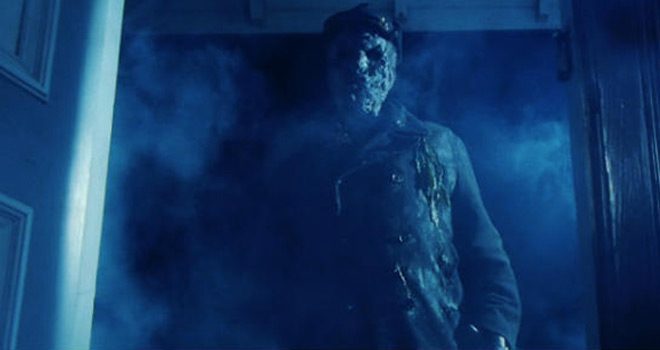 Poe worked on The Light-House from May to August in 1849, the year of his death, which has since been confirmed to be due to an animal bite/scratch that resulted in the famed Master of the Macabre contracting rabies which then went untreated and caused his death. Interestingly enough, this story was thought to be symbolic of Poe’s own mental and physical decline; and with this story being the last piece he worked on before passing away on October 7, 1849, it can easily be inferred that he had already been afflicted with the disease at the time he was writing this, especially considering rabies can have an incubation time of up to two years.

So, did Poe know what was happening to him? Did he understand that he was sick? One can be sure the fact that he was an alcoholic surely had some bearing on his diminished health as well.  To have his story illustrated through the eyes of Cooper gave life to what was once believed to be just a rumor; and viewers were able to make that descent into darkness and insanity which took hold of, and ultimately overpowered, the respected Edgar Allan Poe. This film certainly gave eternal rest to “the good and the bad and the worst and the best” parts of Poe and his brilliant madness, but it also somewhat spoke to the quality of certain elements of the movie as well; which is why CrypticRock gives Edgar Allan Poe’s Lighthouse Keeper 3 out of 5 stars. 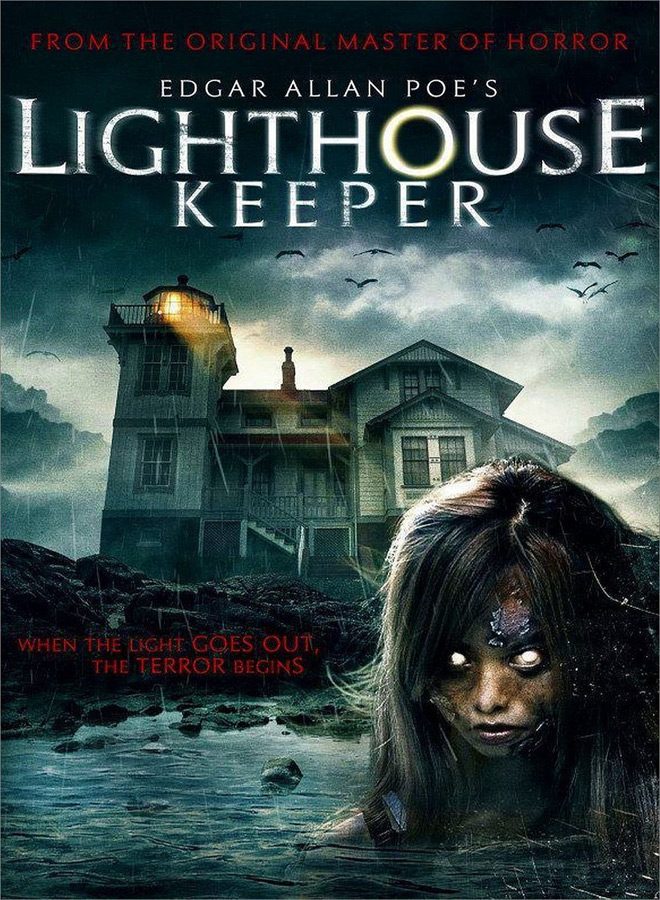