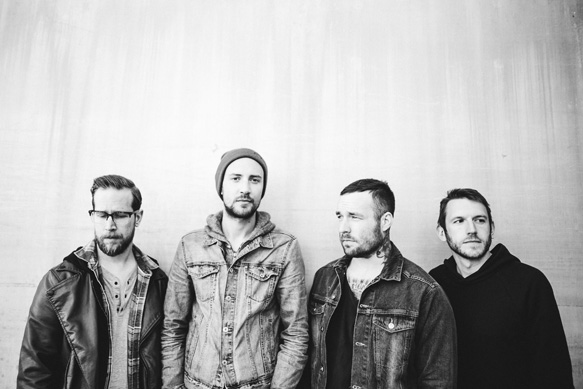 With an unstoppable mindset and talent like no other, a dramatic jump is sometimes all a band needs to make it to the top. Re-established in 2014, Emarosa shocked the scene with their presence, dedication, and of course, music. With nothing but the past behind them, and everything including success just in hands’ reach, the group connected, forming a bond that would last a lifetime of impressive songs and insane live shows. Initially forming in 2006 with frontman Jonny Craig, the band soon transformed its lineup and sound in a matter of years with the help of Bradley Walden – a true musical genius – alongside his bandmates ER White (guitar), Jordan Stewart (keyboards), Marcellus Wallace (guitar), and touring drummer Branden Morgan. Signed to Rise Records at the time of their first debut album as a “new band,” Versus took all Emarosa fans by surprise.

Compared to Craig, Emarosa took a major shift in sound with Walden now by their side; as some fans left, there was an overwhelming positive response, gathering major well-deserved recognition. Touring with incredible talents along the likes of PVRIS, Too Close To Touch, and Beautiful Bodies, Emarosa blew up within the scene instantly. With almost two years later, the band exploded via announcement for a new album right around the corner and a spot on Vans Warped Tour for the second year in a row; there was only one way the group could go… up. Released to the public July 8th via Hopeless Records, fans are going crazy for Emarosa’s 131.

Taking shape through track 1, “Hurt” starts off slow and melodic, showcasing Walden’s breathtaking vocals leading into an attention grabbing chorus -”If you’re hurt, I’m sorry, but that’s what I’ve been through”- backed up by intricate instrumentation. Enough to get any listener completely hooked, “One Car Garage” pours into the speakers next. With harmonies that will impress anyone, and lyrics that are perfectly written, Emarosa has taken their skills to the next level.

“Sure;” 131 already has the ability to make just about anyone an Emarosa fan, but track 3 will explicitly seal the deal. Completely immersive, this song confirms the very true rumors of the album’s greatness. Moving on to “Miracle,” this track strays slightly off the path, taking a turn in tone. Slightly darker with a heavier sound, this piece just might be a favorite off of 131. With very specific tonality, this track gives past fans a run for their money, creating the tour de force of the album. First heard on April 28th, “Cloud 9” was the first single to be released off of 131; sure to be stuck in any listener’s head for days upon end. With memorable lyrics and instrumentation, this piece showcases a chorus all singing “Calling from cloud nine, if you can’t hold your head up, why should I? Watch you walk away from a good life,” making it completely unforgettable. Another incredible piece, “Helpless” is extremely distinctive compared to the rest of 131. Definitely a favorite, this track is perfectly written and mastered; with an interesting groove and catchy lyrics, this song proves 131 to be one of the most intriguing albums of 2016.

Now taking a huge shift in the album’s sound, “Porcelain” slows down the tempo immensely. With passionately sung lyrics and instrumentation filled with raw energy, this track will make any listener emotional and invested. Continuing on with “Never,” this track is mesmerizing, highlighting a wide variety of skills portrayed by the entirety of Emarosa. This band never stops satisfying their crowd.

From start to finish, “Young Lonely” is attention grabbing and another hit from Emarosa. Full of lush harmonies and lyrics, this track is about staying strong through the toughest situations. Heavier than most off the album, “Blue” breaks in with a pounding intro leading to intense vocals. Lyrics “I’m unstable” perfectly summarizes this track, while being backed with brilliance. Closing out 131 with “Re,” the track is a piece that creates flawless vibes and is a wholly unique venture for Emarosa.

Stunning concert goers at Warped Tour and surprising wandering ears all over social media, Emarosa has taken over the music scene. With only a couple of years together as a band, there has never been a more loving, dedicated, and beyond talented set of guys to be inspired by. With unique individuality, Emarosa are sure to go on creating and defining intrinsic music for the scene for many years to come. CrypticRock gives Emarosa’s 131 4.5 out of 5 stars. 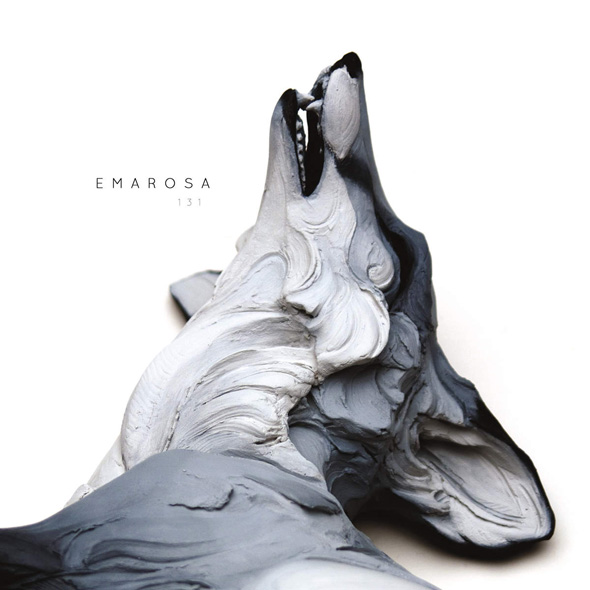