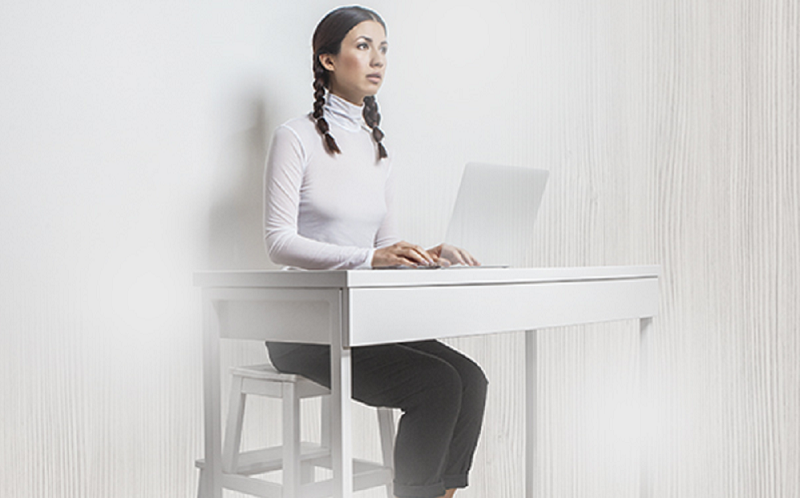 London, England based Singer-Songwriter Emma-Lee Moss, better known by her stage name Emmy the Great, is one which has paved her own way. Growing up in Hong Kong, she had an interest in music from a young age, reportedly taking a train to her nearest Tower Records shop to seek out artists of interest. Clearly more than just a listener, she began to write and perform her own music at a young age, and by the time 2006 hit, she was going under the stage name Emmy The Great. Self-releasing music and getting it out to listeners via the internet, she would go on to release her full-length debut album, First Love, in 2009 to positive acclaim. Following with 2011’s Virtue, Emmy The Great was on her way to creating her own brand of atmospheric music with little boundaries. Collectively a more laid-back, ambient, and sparse-sounding affair, she released the S EP in 2015, thus setting the platform for her latest 2016 album, entitled Second Love. Only her second release with new label Bella Union, Second Love is an accumulation of Emmy the Great’s experiences over the past few years traveling around and recording new music.

The album opens with “Swimming Pool,” a song Emmy The Great shares with Irish vocalist Tommy Fleming. Together, they begin the musical journey with soft vocals and melodic melodies that easily blend in with the background. Emmy The Great continues solo with “Less Than Three,” a track with quite repetitive lyrics, which causes the atmosphere to be meditating, almost hypnotizing, swaying the listener into a state without worries. Then, “Algorithm” puts more focus onto the bright vocals and melodies of Emmy The Great before ending with tones close to humming, almost like a chant for relaxation. On “Hyperlink,” the listener can easily hear the British accent of the singer when listening to the lyrics as the soft love ballad is filled with sparks and butterflies to brighten anyone’s mood.

Opening with guitar playing going up and down the scale, almost like a warm-up, “Constantly” comes next. The mood of the track cause the mind and thoughts of the listener to begin swaying back and forth, like a swing on a sweet Summer day. Thereafter is “Social Halo” including more beautiful words that go deep underneath the skin. Again, the listener will find majestic melodies and sounds that keep up the relaxing and meditating state of the thoughts. On the other side of the coin, “Never Go Home” is a very catchy and danceable piece, and probably the fastest of the entire album. This comes before the bright opening of “Dance w. Me” with lyrics that include a sweet proposal, as well as a heartwarming melody.

Telling a story, “Phoenixes” is one about traveling far and takes the listener along to places far away. This is before the spellbinding “Shadowlawns” with swaying melodies that hypnotize the mind, along with Emmy The Great’s voice that will provoke many to sing along. Vocalized with angel-like tones, “Part of Me” is easy to memorize and sing along as well. Then the dream-like record concludes with “Lost in You” where only a piano slowly evolves the music with Emmy The Great’s voice joining in with the sweet melody before peaking with some electronic samples.

With Second Love, Emmy The Great created a magnificent album that is brought to life with a beautiful bright voice and impressionable melodies. Each song includes textures that are very sweet and easily fade in with the background while Emmy The Great’s words send out sparks of love, joy, and passion. Overall, Second Love will lift the clouds shading the mind and thoughts. CrypticRock gives this album 4 out of 5 stars. 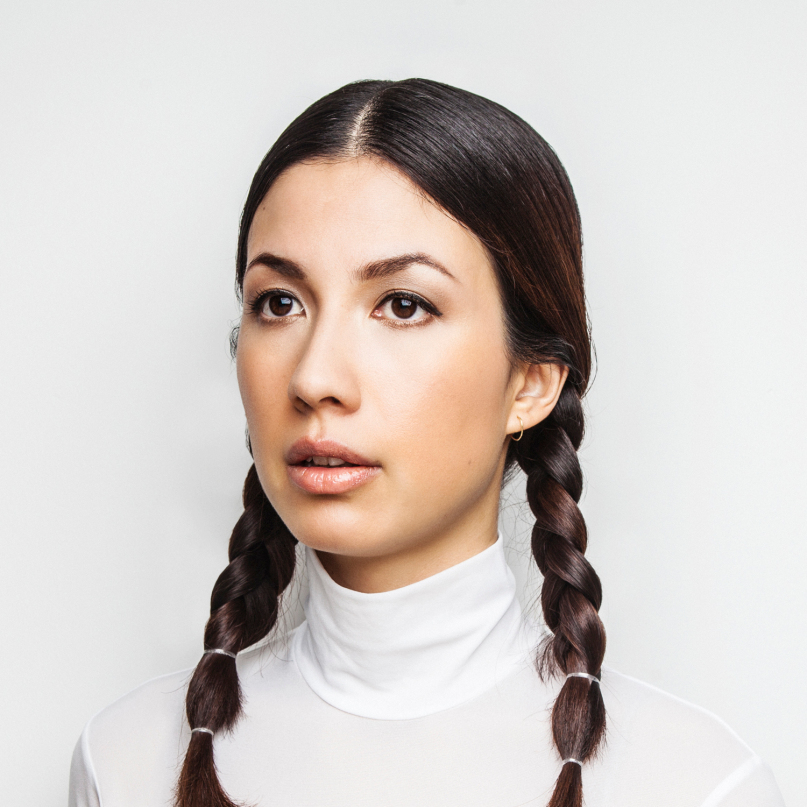