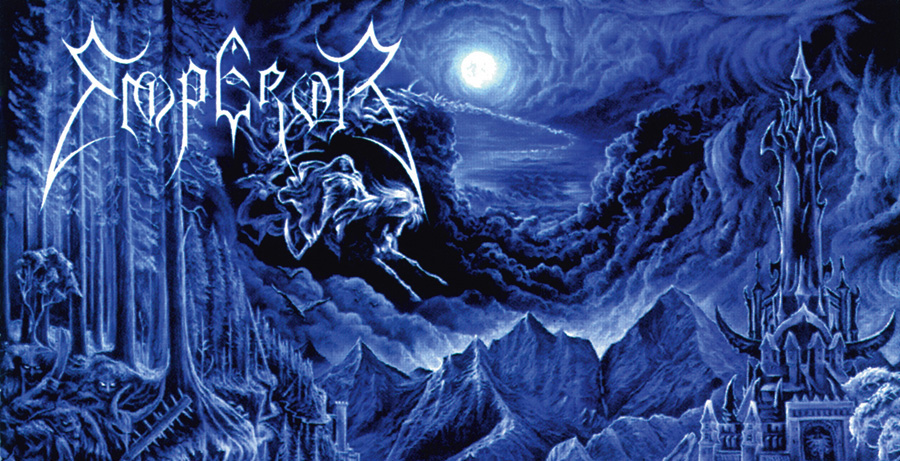 A little over twenty years ago the prosaic, lightly peopled nation of Norway was torn apart by a rash of arson, murders, and general mischief perpetrated by a tiny sect of miscreants known infamously as the Inner Circle. A group of teenagers who gave birth to what we know today as true Norwegian black metal suited words to stark action, and the world of extreme metal was never the same. But the fires were quenched, the murders were solved and the dead have been mourned. The impact these teenagers made dissolved in the face of a modern world where violence is an entertainment genre in itself – where social media, smartphones, and the internet have ensured no rotten deed is not viewed. So what remains from that era? Its not the criminal acts and its not the fear engendered by their perpetrators, but a legacy of music that since those days has been copied and expanded upon but never outclassed.

In 1994 Vegard Sverre ‘Ihsahn’ Tveitan, Thomas ‘Samoth’ Haugen, and Bård ‘Faust’ Euithun brought their malice, their spite, their anti-Christian fervor (and most importantly their instruments) to a man named Pytten at a place called Grieghallen Studios in the gloomy, mountainous town of Bergen, Norway. There, gathered as the band Emperor, they laid down one of the first albums to form the bedrock of the nascent black metal scene, laying the foundation for what is today recognized as the truest and most cult manifestation of that shrouded, mysterious genre. Entitled In The Nightside Eclipse, it was released on the fledgling Candlelight Records metal label on the 21st of February, 1994. The album married savagery with bombast, ice-cold riffs with orchestral keyboard swirls, and beat it all to the clarion call of epic clean vocals scattered amid Ihsahn’s maniacal shriek. Themes of moonlight and forests haunted by sorcerers and witches lent it a mystical feel beyond the scope of mere hate for Christianity or worship of the Devil.

For the anniversary of its second decade of existence, the elegant beast of an album has been treated to a re-release courtesy of the now uber-label Candlelight Records. Available in digi-book format with restored cover art, the new treatment features rare or unreleased archives of photos and other material. It should soon be available in vinyl as well. The second disc in the set features an alternate mix of the album, which while cool and good for the collector, lacks some of the sound effects found in the original recording. The impact of the thunderclap in the beginning of “Into the Infinity of Thoughts” is classic. Without it the song doesn’t sound quite right. The Akkerhaugen Tapes are also released in this set, featuring some rough and raw renditions of songs from the album. The other inclusion is the As The Shadows Rise EP, which showcases the Bathory-worship from which Emperor sprung in the form of some old classics like “Lord of the Storms,” “Witches Sabbath,” and “Ancient Queen.”

For the collector this release is most certainly essential. For the neophyte, though, it is also pretty essential if for no other reason than the As The Shadows Rise EP is included on it. Readers of this site who have not tasted the foul poison that is black metal but are feeling eager to try, look no further. In The Nightside Eclipse is the masterstroke album. It was the crucible in which its creators poured equal parts Bathory and Wagner, balancing on that knife edge between the symphonic and the “kvlt.” The spontaneous alchemy of those days has perhaps never been recreated. The album gave us timeless moments like the intro to “I Am The Black Wizards,” which was crafted alongside “Inno A Satana” and “Towards the Pantheon.” That “The Burning Shadows of Silence” erupted out of the same wellspring that gave us “Cosmic Keys To My Creations And Times” is an undying testament to a fusion of skill and inspiration rarely seen in any facet of rock-based music. The lineup who recorded this album and was mentioned above is playing it in its entirety at European metal festivals all summer long. All hail Emperor. CrypticRock gives this album 5 out of 5 stars. 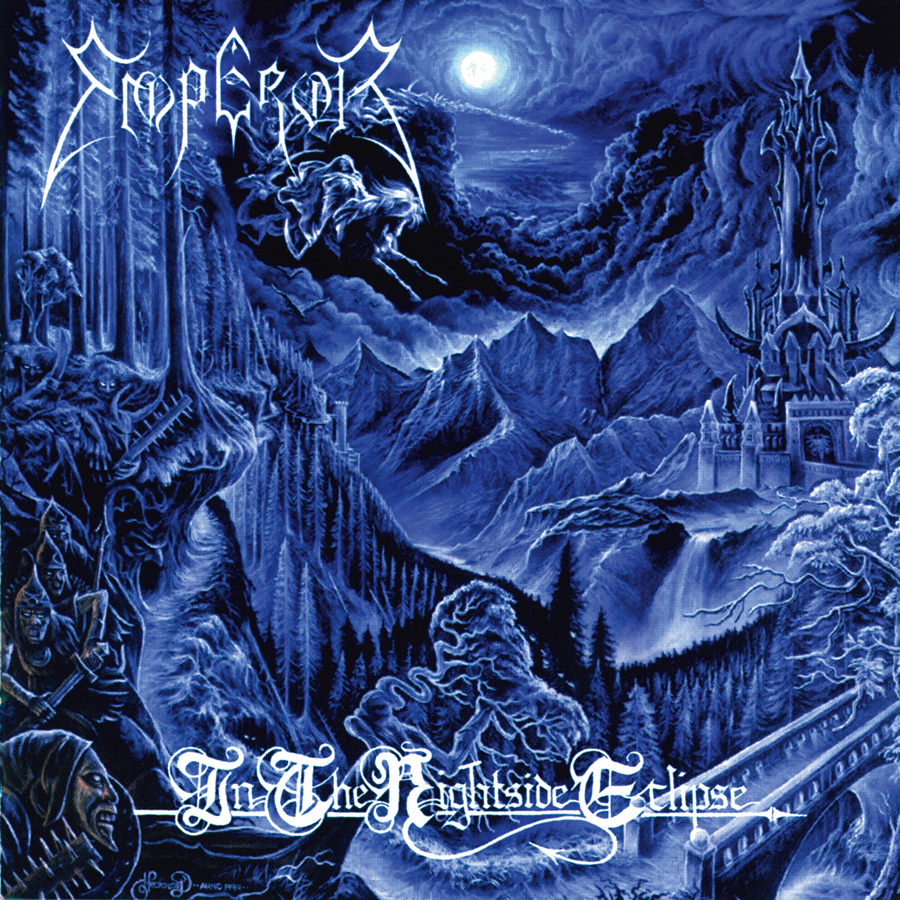