After being shown at a handful of festivals in 2017, Entanglement makes its theatrical premiere on Friday, February 9, 2018 thanks to Dark Star Pictures. A story of dark proportions and irrational behavior, Entanglement is the latest film from Director/Producer Jason James (That Burning Feeling 2013, Mountain Men 2014) who teamed up with Writer Jason Filiatrault (A Christmas Horror Story 2015, Young Drunk Punk 2015). Call it a Drama, Comedy, or Romance, Entanglement proves to be one of the enthralling films of the earlier part of 2018. 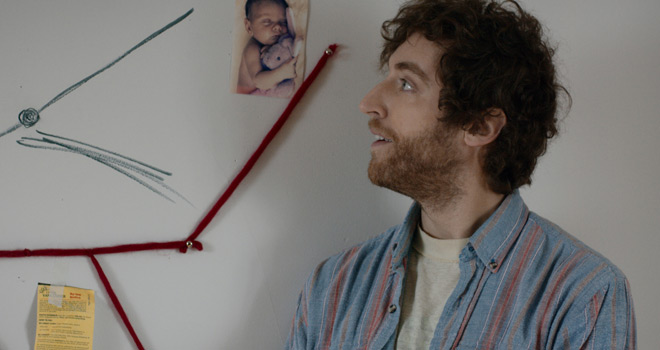 The story follows Ben Layten (Thomas Middleditch: The Wolf on Wall Street 2013, The Finals Girls 2015), a depressed young man looking for the meaning to his existence. After a botched suicide attempt, he embarks on a journey to find himself or what there is left to find. Fortunately for him, after leaving a much needed therapy appointment with Dr. Jill Franklyn (Johannah Newmarch: Smallville series, Supernatural series), he meets a special someone that could change his life forever.

There is Hanna (Jess Weixler: Teeth 2007, The Disappearing Eleanor Rigby 2013), a lost soul looking for guidance in the form of chaos and freedom. She is a wandering spirit with a knack for picking locks and nabbing wallets. Then there is Tabby (Debbie Bang: Bates Motel series, The Interview 2014) who wants to be loved and noticed. Their three lives are forever entangled in every moment that passes them by, but will they help make each other’s lives improve or will they be there to watch each other fall? 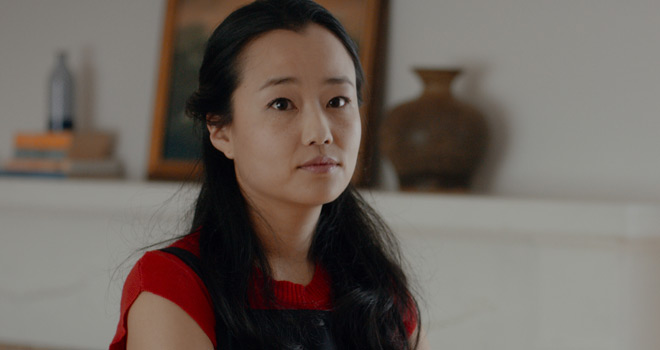 A tale of missed chances and lost romances for the millennium, Entanglement is whimsy and dramatic. A difficult task, unless perhaps for a children’s movie, Entanglement has it all. Yes, the story begins on a sour note, but what movie that shows unending ardor doesn’t? It is meant to move and keep audiences enthralled and enchanted from beginning to end.

Helping achieve this effective quality, Thomas Middleditch does a great job as Ben, radiating the hopelessness of the character, yet also showing some hope and optimism. Then there is Jess Weixler who shines as Hanna, our mischief making love interest. This girl definitely brings the whimsy to Entanglement. She puts on an impeccable performance as Hanna, showing one can be loving and defiant, but look like a boss while doing it. As Hanna, she is able to complement Ben with his emotional transition and vivid reality. Hanna brings out the hope in Ben as they develop a chemistry together. Not to be forgotten, Diana Bang as Tabby is glorious. Playing the role of the smitten best friend, as our heroine, she brings a sort of classical screen presence to the film. She is a calm and collected soul who does not need glitz and glamour to shine. 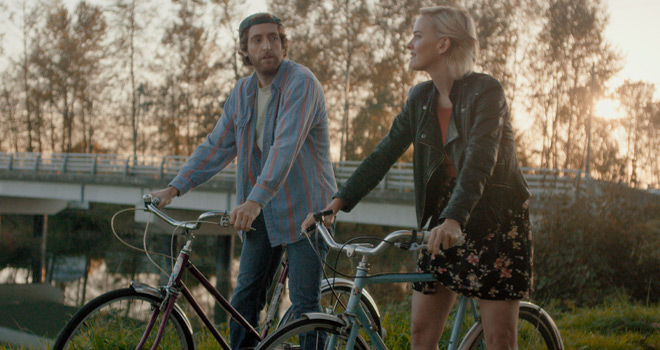 Love no doubt is the underlying tone in Entanglement. Whether it is someone who is looking to find love or whether it is to get a kind of love that was denied to them, it is there. It manages to show every element of love possible – parental, platonic, friendly, and romantic. All in all, Entanglement is a great little movie. Just when you thought you were tired of flicks having to do with emotion and attitude, Entanglement falls into your lap as a pleasant surprise. A fun film for any time of year, but great with Valentine’s Day just days away, CrypticRock gives Entanglement 5 out of 5 stars. 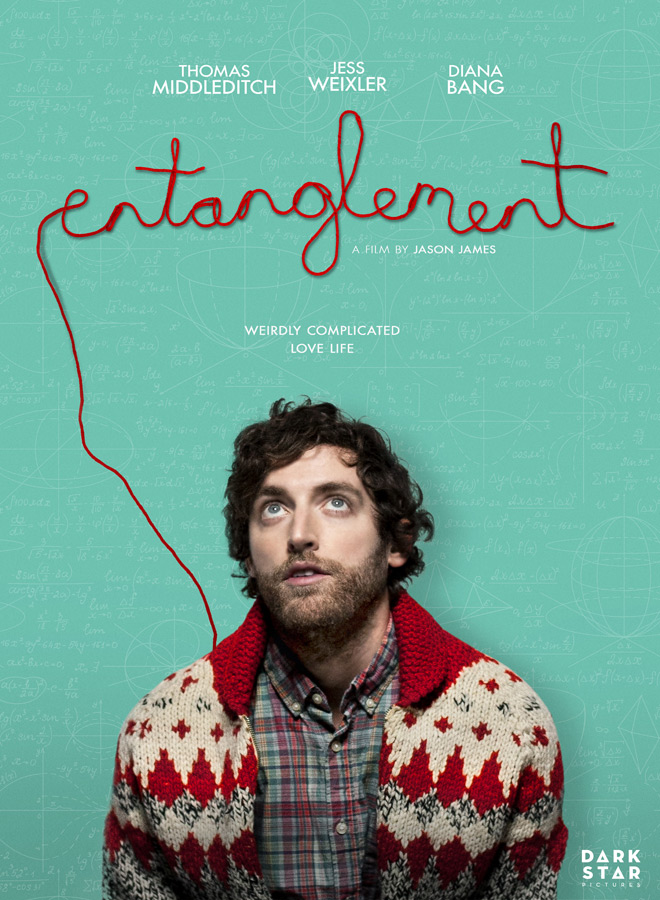