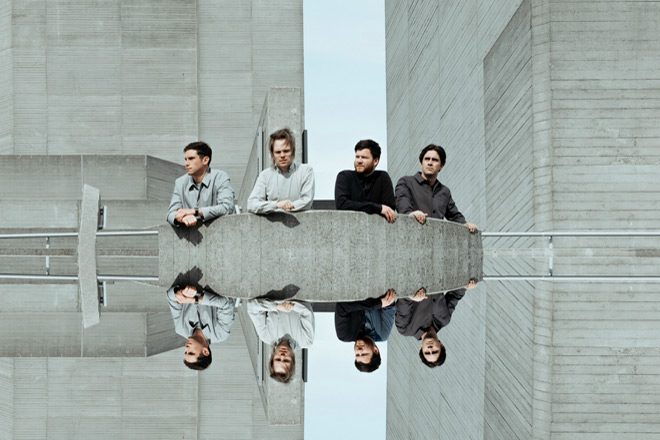 Enter Shikari have always pushed boundaries with their music. Since forming in 2003, the band has launched their own genre with their politically-charged fusion of Electronic and Punk. There is no band in the world that sounds like Enter Shikari and with each album they release, the band expands on their well-established sound. The Spark is no exception.

The band introduced their first single “Live Outside” to fans back in July, and it is a track that shows the band becoming a bit more subdued in their approach both musically and lyrically. Inspired by Reynold’s battle with insomnia, “Live Outside” features bright guitars and far fewer raspy screams from Reynolds. The track is personal and lyrically dark, but at the same time it hints at the hopeful possibility of overcoming.

While “Take My Country Back” is one of the hardest tracks on The Spark, overall the album takes less inspiration from Post-Hardcore than the band has in the past. Reynolds has stated recently that he once thought that maximum volume was equal to maximum passion, but a little inspiration from that late, great David Bowie has taught him otherwise. This new outlook is apparent on several tracks on The Spark and makes for a more subdued sound not yet heard from Enter Shikari. Where before Reynolds would belt his lyrics and show the full tilt of his considerable vocal ability, now soft and slow tracks like “The Airfield” show the band taking their signature sound to unexplored areas. Unfortunately, “The Airfield” is one of the weakest tracks on the album, but the simple fact that the band are experimenting and evolving is still exciting.

Where this new direction works best is on “Undercover Agents” and the somber-but-hopeful “An Ode to Lost Jigsaw Pieces,” easily two of the album’s standout tracks. Flipping between bright Electronic influences and some straight-up Pop with that indescribable Enter Shikari flare, these tracks are insanely catchy. Though where “Undercover Agents” is airy and bright, it is followed immediately by the dark Synth-heavy “The Revolt of the Atoms.” Seemingly inspired by some of Depeche Mode’s greatest hits, this track is confusing and ill-fitting in comparison to the rest of The Spark.

Once again showing some experimentation, Enter Shikari find themselves heavily influenced by Grime artists like Dizzee Rascal and Skepta. “Rabble Rouser” takes heavy inspiration from this fusion of Hip-Hop and Electronic and adds the band’s unique flavor for another stand-out track. However, all of this branching out Enter Shikari are taking on The Spark has resulted in an album that, while enjoyable overall, is directionless. Even so, the strength of the songs and their message makes up for it. For these reasons, CrypticRock gives The Spark 4 out of 5 stars. 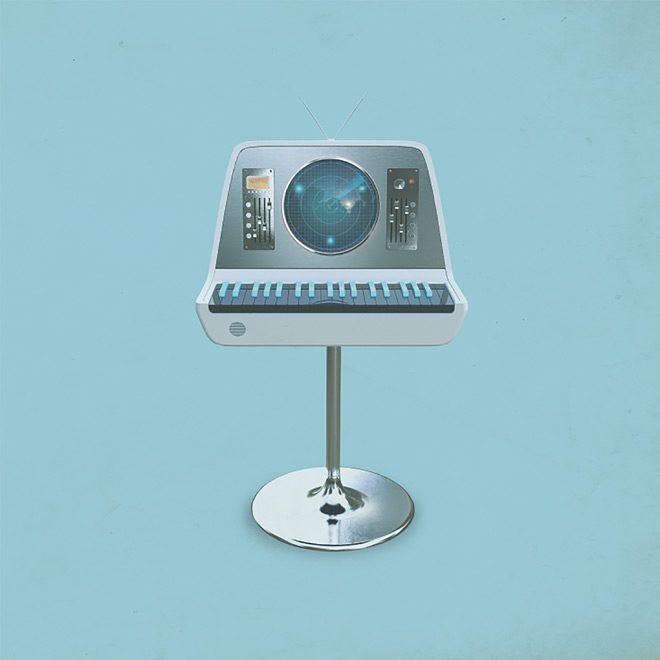