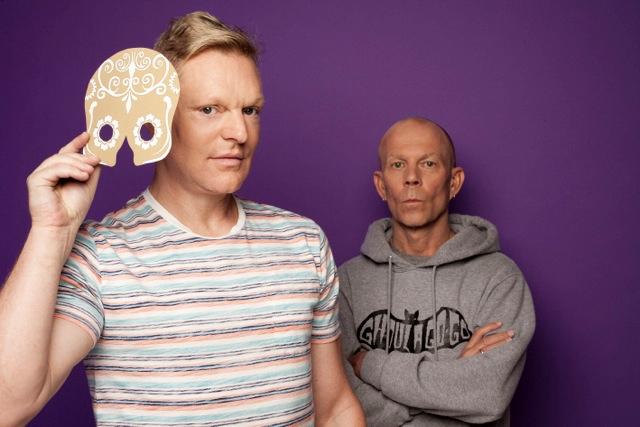 Pop music, in the USA especially, has a certain negative connotation to it. The naysayers will tell you it is mindless, empty music made for the sole purpose of making money. UK Synthpop legends Erasure have not only embraced the term, but, after nearly thirty years of making music, they have perfected it. Nowhere is this more evident than on their latest release, The Violet Flame.

A violet flame, in mystic terms, is a flame of rebirth. This is clearly the intent and result in Vince Clark and Andy Bell’s most recent effort; unlike more recent releases, which were darker, gloomier, and dwelled heavily on the tragedies that have befallen the band members, Erasure have come back this time with their signature Dance sound. There is not one song on this album that could be called a “ballad.” While the lyrics are at times dark and relay the recent trials faced by both band members, the music, with the aid of producer extraordinaire Richard X, is a non-stop party. Songs like the album opener “Dead of Night,” “Sacred,” and the upcoming second single from the album “Reason” are destined to keep DJs and club-goers happy for a few summers.

Regardless of one’s preferred musical genre, it is difficult not to appreciate the technique and skill that Clarke and Bell put into crafting songs. With Bell’s melodic vocals full of emotion and Clarke’s superior technical skills, each song could easily be a single and would more than likely chart. As an early pioneer of Electronic music, Clarke has refined the sounds that brought him to the forefront of Synthpop in the early 1980s. Listening to the brilliant “Smoke and Mirrors” leads one to wonder what Depeche Mode, the band Clarke founded, would sound like today if Clarke had never left to pursue other endeavors.

Longtime fans of Erasure will not find anything greatly innovative on the group’s sixteenth studio record The Violet Flame, but will take great pleasure in the nostalgic feeling that it will invoke with its hooks and melodies. That is not to say, however, that it does not feel modern and updated. New Erasure followers, and fans of Electronic music of all types, will find plenty to enjoy as they are kept dancing. As for the naysayers, well they simply do not know what they are missing when it comes to exciting Synthpop music such as Erasure’s.  CrypticRock gives Erasure’s The Violet Flame 4 stars out of 5. 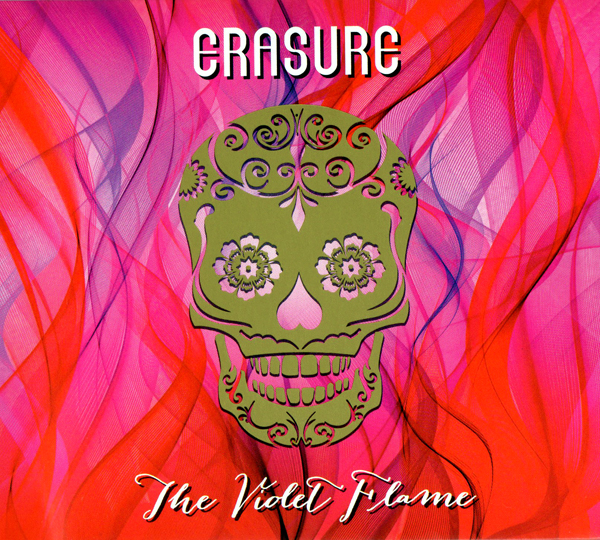 Information Society – ODDfellows (Album Review)
Like the in-depth, diverse coverage of Cryptic Rock? Help us in support to keep the magazine going strong for years to come with a small donation.