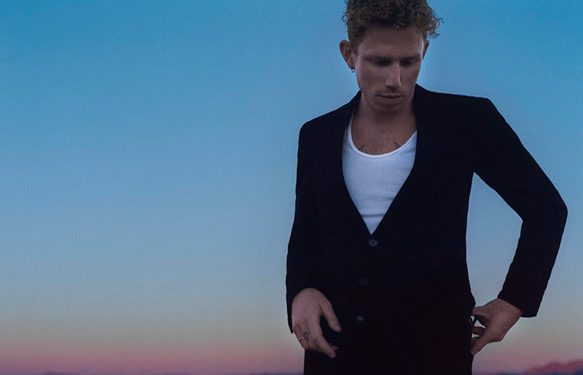 Bursting onto the scene in 2008, at only twenty years old, Swedish Singer/Songwriter Erik Hassle took his region by storm with the single “Hurtful,” which ranked #2 on Swedish charts, winning him a Swedish Grammis Award. Well-known for his creative background, Hassle combines Soul with Pop while sprinkling in other styles for good measure. Not only established as a performer, he has also co-written with several artists such as Shakira and Ellie Goulding.

Releasing his debut album, Hassle, back in 2009, he followed up with Pieces in 2010 and We Dance in 2012. Going on to tour North America with Broods back in 2015 and his homeland of Scandinavia in 2016, Hassle continues to move forward as he returns with his latest album, Innocence Lost. Released on January 27, 2017 via Ten, the new album could be viewed as Hassle’s most mature work to date.

A breath of fresh air, Hassle, whom now resides in Los Angeles, CA, found new inspiration in the writing and recording of Innocence Lost. Twelve songs in total, the journey begins with the upbeat “No Words” with words carrying a feeling of love. Then, “Pathetic” shifts the mood to a darker place with more urgency and raw rasps. Simple and laid-back, Rap Artist Vic Mensa makes an appearance on “Talk About It.” Diving more into complex emotions, soulful meanings run rampant throughout the track’s duration.

Diving further into a heavy-hearted theme, “Breaking the Waves” feels much more melancholy while the music mimic the song’s title with crashing passion. Then, smoothing out the emotions, “If Your Man Only Knew” is a consuming story of past lovers still possessing a fire for one another. This is before The Weeknd inspired slow and dark “T.K.O.” Easy enough to fit in place at a party, the tempo is mellowed out with purpose before the fiery title-track, “Innocence Lost.” Featuring a guest spot from R&B Artist Tinashe, soul-baring lyrics combine in a duet that is white-hot and slow-burning.

Moving on, a sophisticated tempo forms “Silver & Gold” while an understated bounce gives the song an upbeat vibe. Ramping the energy up a little more, “FTPA” picks up the speed, but still captures a mellow emotion. Dramatic instrumentals add complexity and sophistication to a piece which is complemented by England’s Gorgon City. Following a dreamy, delicate intro, “All Of You All Over Me” flows into shivering vocals with a sensual attitude before a pleading cadence opens up “Minnesota.” The latter song drips of heartbreak thanks to the wonderful instrumental working hand and hand with Hassle’s voice. Lastly, “Missing You” has a warped nostalgia sound. Continuing the theme of emotional anguish mixed in with pieces of regret, like a memory often does, it is a dramatic conclusion to the album.

An artist which has spread his wings, Hassle’s Innocence Lost is a very polished album, with a smooth and moody presence. While the opening touches on Hassle’s past work, beyond that, the album matures quite a bit with each passing song. This said, Innocence Lost is sultry and seductive, and has a good range of emotional powerhouse moments. Still a very young artist, Hassle seems to have found the natural progression in his talent. Confident, sleek, and sure to please fans, CrypticRock gives Innocence Lost 5 out of 5 stars. 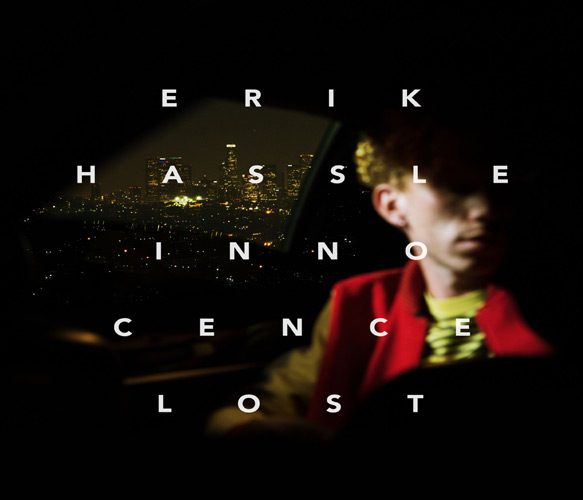