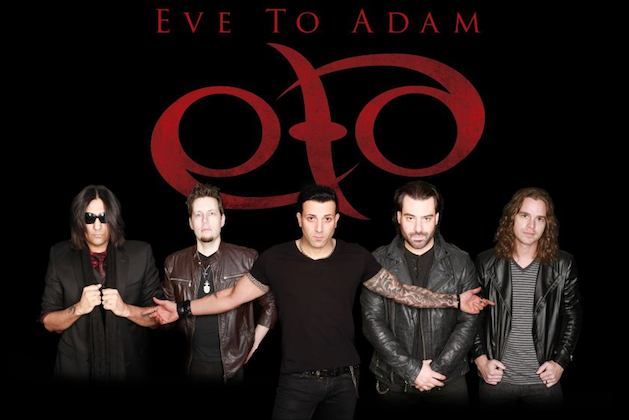 NYC rockers, Eve To Adam, released their second single “Immortal” from their upcoming album, Locked & Loaded. “Immortal” is now available on iTunes plus check out ETA’s sexy video, “Straitjacket Supermodel.”  You can stream the new single here on crypticrock.com below.

“ETA are on a mission to reclaim real rock and roll. The grit, the power, the danger…it’s all there with these guys and it was an amazing experience collaborating with them to bring the energy of their live show into the studio. To put it simply, they are poised to explode.” – Dave Bassett

Eve To Adam will also be appearing on the Artie Lange Show on September 20th. To stay current with all things ETA, be sure to follow them on Facebook and Twitter.