Most couples with children these days find that they need a two income family. This means having to put the kids into childcare or hiring a nanny. Latest Thriller Evil Nanny tells a story of what can happen when your nanny is not who she says. Initially released back in 2016 and shown on the Lifetime movie network, Evil Nanny was written by Naomi L. Selfman (Mega Python vs Gatoriod 2011, A Snow Globe Christmas 2013), and directed by Jared Cohen (Sharknado: Heart of Sharkness 2015, Feed the Devil 2015). Now set for release on VOD as of May 14th, Evil Nanny takes the concept of a bad live-in nanny to a whole new level. 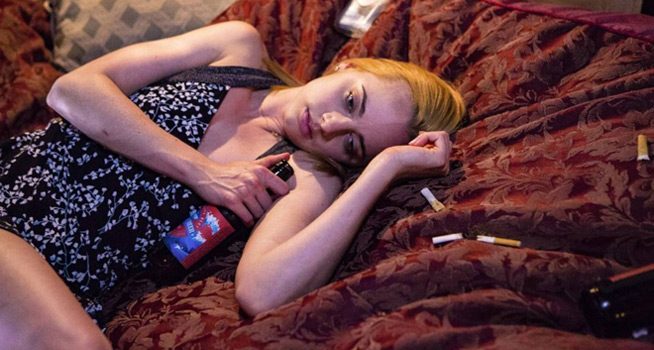 Married couple Fay (Nicole Sterling: Deadly Sins 2016, My Crazy Ex 2017) and Tim (Matthew Pohlkamp: The Mariner 2016, Dead on Arrival 2017) are at a loose end when, after having their youngest child Fay, they must return to work. After scanning the internet for nanny ads, Fay comes across Jen (Lindsay Elston: Breaking Point 2016, Something Stolen 2017), who on paper looks perfect for the job. After a good interview and Jen’s instant connection with their son Alan (Copper Fontaine: Rizzoli & Isles 2016), Fay and Tim offer Jen the job and a room in their house. Fay does no more research into Jen once they meet.

Initially Jen does a wonderful job with the kids and both Fay and Tim are happy with her. This all changes when not long into her employment Jen starts neglecting the kids and sometimes even endangers them. After Fay finds toddler Alan bathing the baby in a full bath alone, Fay and Tim fire Jen and ask her to leave the house. However, Jen has no intention of going anywhere and issues court proceedings against Fay and Tim. In a cruel twist of fate, the couple and their children are unable to enter their own house where Jen now lives with a bunch of wild friends. 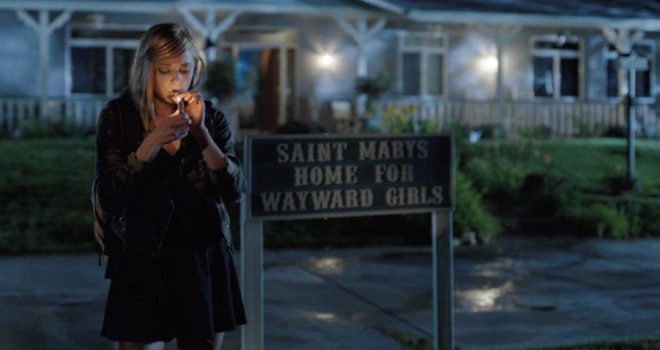 Police Officers Martinez (Carl Chao: Richard Peter Johnson 2015, My Crazy Ex 2016) and Seymour (Demetrius Stear: Buddy Hutchins 2015, The Domicile 2017) are likewise unable to do anything about the situation as they can only follow orders, leaving Fay and Tim homeless with their children. When they think things could not get any worse, they discover, besides not having any rights, that Jen is actually a girl named Alexa with a deeply troubled past. Jen’s previous malevolent actions are a drop in the bucket compared to her true self Alexa. Fay and Tim are forced to fight the legal system and a deranged young women all to return home, but will they survive that long?

While there are quite a few movies with similar plots, Evil Nanny pushes the envelope and really creates an original, crazy, nutty character in Jen/Alexa. The acting gets better as the film goes along and viewers will feel an almost instant empathy and understanding for Fay and Tim, who, through no fault of their own, ended up totally messed up. Complementing the film, the cinematography by Laura Beth Love (Sharknado 4: The 4th Awakens 2016, Independent’s Day 2016) is smooth with a third person perspective keeping pace between slower scenes and when the action is amped up. This is while the special effects are minimal, yet well done and not over the top. 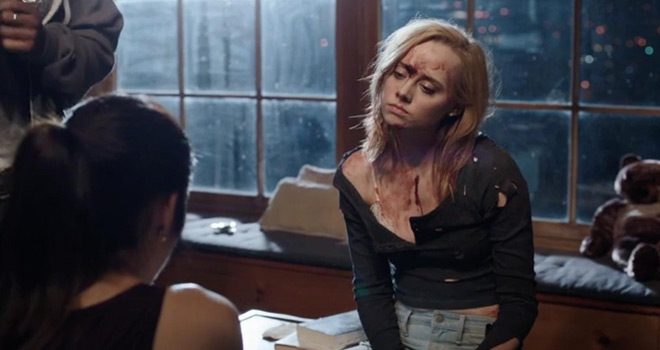 Overall, Evil Nanny is a gripping, well-paced Thriller with enough originality and plot to keep the viewer intrigued. For an Indie lower budget film, it certainly delivers what it promises and injects new life into an old cliched storyline. Furthermore, it imparts a huge message: do not take what people say on the internet at face value, especially when your and your children’s’ lives end up at stake.

With a small cast of Elston, Sterling and Pohlkamp carrying the movie well at the expert direction of Cohen, CrypticRock gives Evil Nanny 4 out of 5 stars. 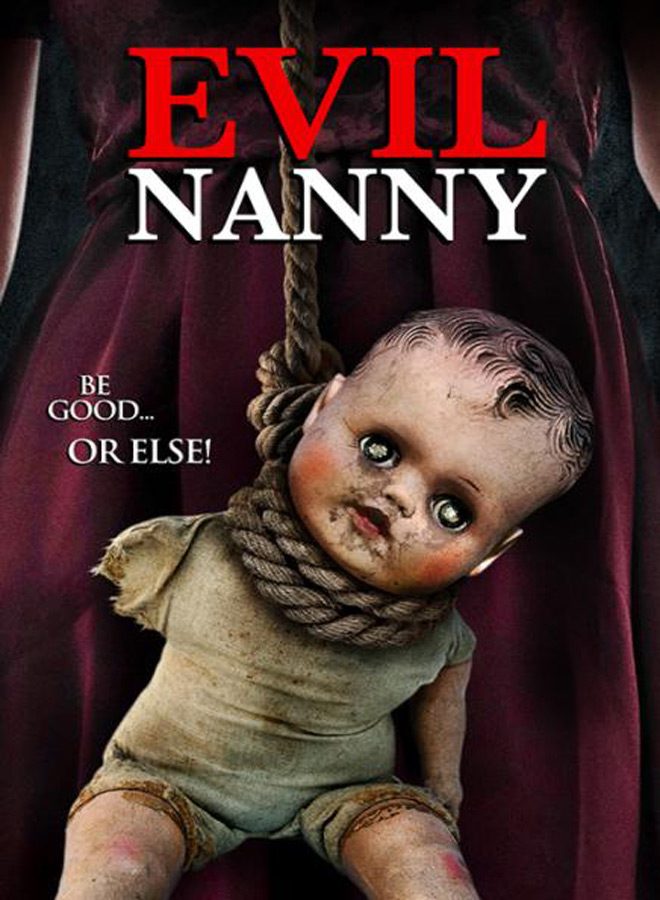