Extraordinary Mission is a film that shows extraordinary promise. Directed by Alan Mak (Final Romance 2001, The Lost Bladesman 2011) and written by Felix Chong (Tokyo Raiders 2000, Once a Gangster 2010), the two had previously brought about the famous Infernal Affairs trilogy. The first film won 7 awards at the Hong Kong Film Awards, including Best Director and Best Screenplay. It even managed to get Martin Scorsese his first Academy Award for directing its Western remake, 2006’s The Departed. So, needless to say, the audience is in a sturdy set of hands for this film. But what is so extraordinary about this mission? 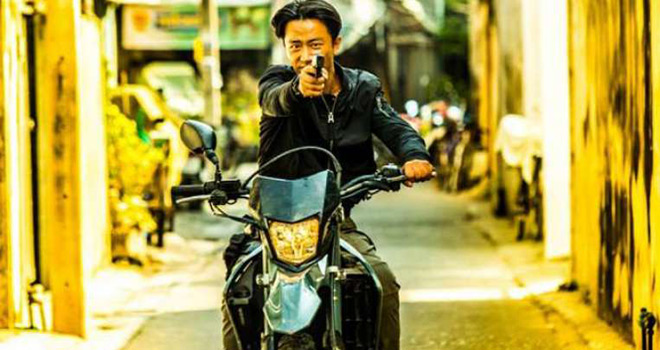 Undercover agent Lin Kai (Xuan Huang: Red Sorghum 2014, The Great Wall 2016) has been assigned to get within the ranks of the notorious Twin Eagles drug cartel. However, getting close to its leader, Eagle (Yihong Duan: Summer Palace 2006, The Looming Storm 2017), has meant he has gotten hooked on the cartel’s product while trying to figure out where it is being made. To make matters worse, Eagle has been planning to get revenge on his supervisor, Li Jianguo (Jiadong Xing: A Time to Love 2005, The Last Women Standing 2015), for over a decade, and may be about to succeed – unless Kai can figure something out in time.

Arriving on Blu-ray and Digital on Tuesday, February 6, 2018 through Cinedigm and Crimson Forest Films, Extraordinary Mission is available in Mandarin with English subtitles. It did well at the Chinese box office, though its reception has been slightly less favorable than its famous forebear. China Film Insider called it a ‘first rate Action film’. Yet Rotten Tomatoes has it ranked at 83%, while Infernal Affairs stands at 94%. This is no crime in itself, but what is it about this film that has put people off? What is keeping it from getting that extra 11%? 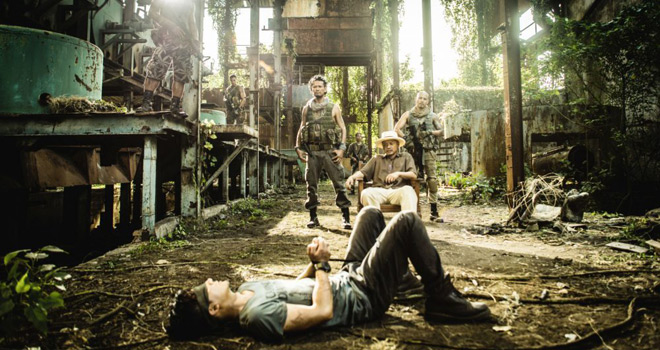 It is certainly not co-director and cinematographer Anthony Pun’s shots. They bring each scene to life with their color scheme alone, whether it is the warm, near-tropical hues of the drug farms or the dingy, cheaply-lit shacks Kai and others reside in. Kwong Wing Chan and Taq Sakakibara’s score also adds to the atmosphere with its moody thrums; it manages to build tension without dominating the scene or overpowering the dialogue. Chung Chi Li’s stunt direction is on point too, with plenty of fisticuffs and pyrotechnics to please action aficionados. His most famous efforts have been on Jackie Chan’s films both at home and in the U.S., but it is more grounded here: less kicks and flips, more guns and diving for cover.

The story is quite engaging too, with shades of 1975’s The French Connection II with the protagonist fighting addiction as well as the drug trade. It serves the basis for some of the film’s visual effects, as Kai sees some strange things while going cold turkey. Huang can make Kai a tough cookie, but his strongest moments are where his character is suffering. Duan’s Eagle makes an intriguing antagonist. He is menacing, but has more going for him than being top of the Triads. There is always the hint of intrigue that there is more to him than meets the eye. Then, once the revenge plot gets going, things begin to pick up. 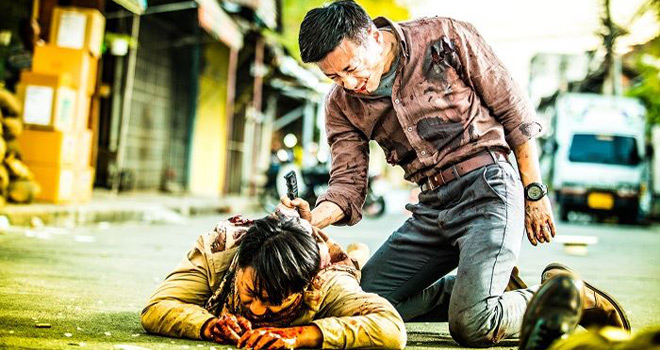 However, getting to that point may be why it is missing 11% on its ranking. The synopsis above is largely based from the press release. It is not inaccurate, but it takes a while to get to those points. A good chunk of the film’s 2 hour running time is dedicated to Kai’s rise through the drug trading ranks, working for small fry before meeting Eagle. The synopsis’ story does not really start until around the halfway point. That is not to say nothing worth seeing happens before that point: there is plenty of action and plenty to learn about the lead character. It is just that the last run to its explosive climax could have been better if the pacing was tighter.

So overall, Extraordinary Mission’s cinematography, soundtrack, acting and action are all above par. The direction is engaging too with its use of shots, tight editing and visual effects. It tells a good story with strong characters, and it is largely engaging and interesting. However, it does noticeably drag in places. With some tightening up it could have been a stronger film, 11% stronger, perhaps. As it is, it may not be a must-see like Infernal Affairs, but it is still worth watching. For these reasons, CrypticRock gives this film 4 out of 5 stars. 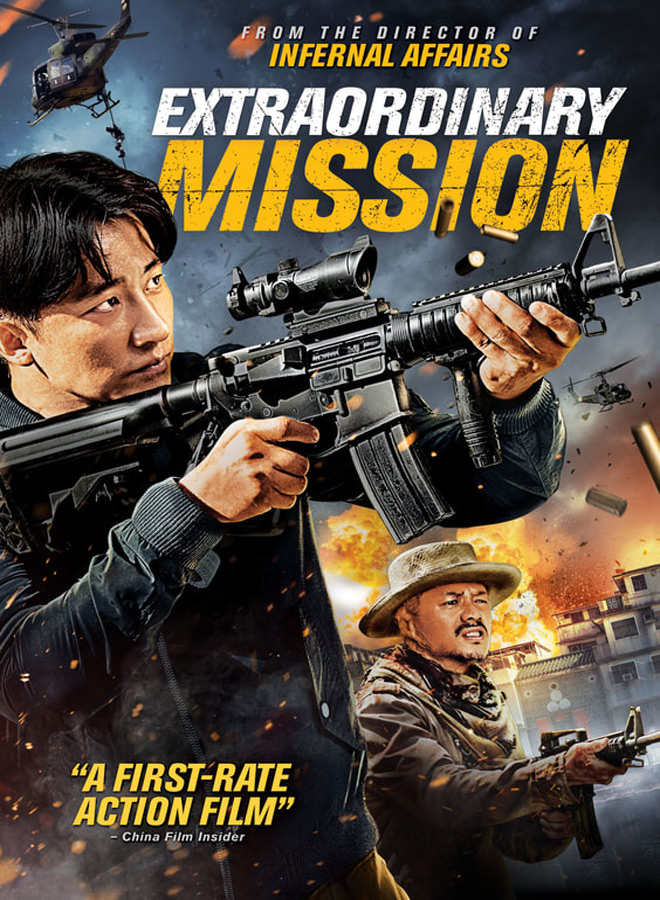