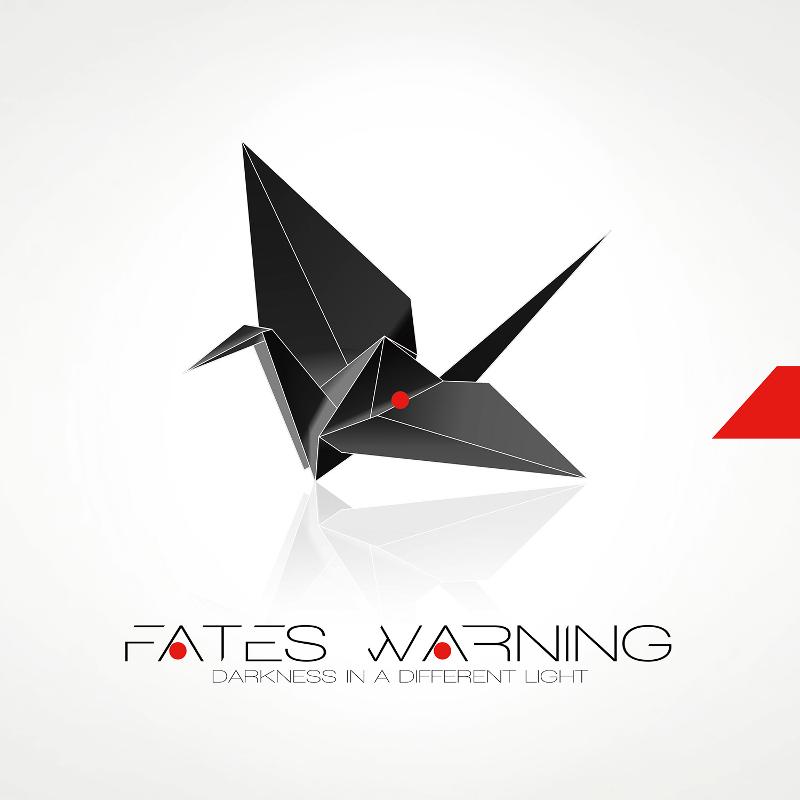 U.S. Progressive Metal pioneers FATES WARNING have finally returned with their first studio album release in about a decade! Entitled “Darkness In A Different Light”, the album will be released on September 30th, 2013 in Europe and October 1st, 2013 in North America via InsideOutMusic.

“Darkness In A Different Light” is FATES WARNING’s first album of new material since the release of “FWX” in 2004 and also marks the first release for the band’s stellar current line-up of Ray Alder (vocals), Jim Matheos and Frank Aresti (guitars), Joey Vera (bass) and Bobby Jarzombek (drums).

The album was produced by Matheos and mixed by long time FATES WARNING engineer Phil Magnotti, while mastering was handled by Maor Appelbaum at Maor Appelbaum Mastering, California. The (above pictured) artwork for the album was designed by Conte di San Pietro.

FATES WARNING vocalist Ray Alder checked in with a comment as follows:

“Darkness in a Different Light” is the result of almost two years of very hard work from everyone in the band.
I believe that this line-up is the best that Fates has ever had, and I also think that it comes through in the music on this album. It’s been almost nine years since our last studio album and I couldn’t be more proud of what we’ve accomplished here.
We are looking very much forward to playing some new songs for our fans who have stuck by us over all these years. We plan on touring as much as possible for “Darkness in a Different Light” and hopefully we’ll hit a few places we’ve never been…”

Indeed, FATES WARNING already have headlining touring runs confirmed for October in Europe and November/December in North America, with further live activity to follow in 2014.
Here are all the dates announced so far: