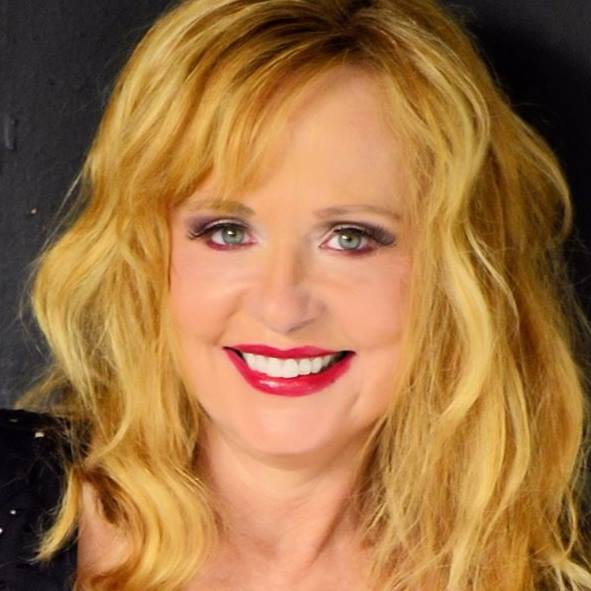 Horror is a genre which often gets discounted by mainstream cinema, but its lasting impression is undeniable. During the 1980s, the scene was peaking with a broad range of inventive new monsters, Slasher films, and everything in between, dubbing it to many as the golden age of Horror. While the faces from the films are often memorable, everyone has always wondered what these Horror icons themselves think of Horror. One such star which comes to mind is Linnea Quigley who was immortalized in such films as Return of the Living Dead (1985) and Night of the Demons (1988). Recently we sat down with the Scream Queen to get her take on Horror and she offered up her recount of her Top 10 Horror movies of all-time.

1) Jaws (1975): This movie is definitely number one.  It affected me because it is true. I had a hard time, even in a pool, after watching it.  I think it was the most terrifying movie I have seen.

2) The Texas Chainsaw Massacre (1974): When it starts, you see the flashbulbs going off and they say it is inspired by something real is frightening. Also, the scene where Leatherface puts the girl on the meat-hook is terrifying. All the quick shots of shocking things was much more frightening than showing it . I know you do not see her get put on the hook, but I really did think she was impaled and that I saw it happen.  For such a low budget, it was amazing; the actors and crew should be making money now from it.

3) The Birds (1963): It is Alfred Hitchcock and I think he is amazing.  There are some great scenes, especially where the guys eyes were plucked out; that really scared me.  You do not see a lot, but you can feel the fear of the people.  Perhaps now it looks silly a bit, but that was before CGI. I can imagine it must have been a really hard movie to make with all those birds.

4) Murders In The Rue Morgue (1932): This is the film where the killer ends up being a gorilla who stuffs the girl up the chimney and her hand falls down while the police are looking for her, it is still creepy.  I love the era and the English style. There is the bracelet that draws the beast to kill the girls, and it is very clever. I saw it when I was six years old and I do not know, if I saw it nowadays, it would affect me.  Everything is overkill now, kids want so much blood and guts these days.

5) House of Wax (1953): Just the idea of being killed like that and then preserved in wax, yet people have no idea. Again, I loved the era.  The way that this nice gentlemen (Vincent Price) would just not care who he killed, he just wanted magnificent wax creatures. The way he slowly lowered them in was very dramatic.

6) The Bad Seed (1956): This is one my mom and I watched together, so it is very dear to me.  I love this film since the little girl was so polite and sweet, but she was killing all these people.  The whole story of her mom being from a serial killer family is also great.  The movie also has a great cast.

7) Final Destination (2000): This was a good one because everything lined up perfect.  It definitely kept you guessing and on the edge of your seat.

8) Saw (2004): I think it was a good turn in Horror after, in my opinion, a lot of bad stuff.  The concept of having to do unspeakable horrid acts to live and how your vices would come back to haunt you was great. I really like most of the films in the series, but  loved the first. For a graphic movie, it really made me squirm.

9) Zombie (1979): This movie is so dark and scary. For the time, this film was really graphic.  The scene where the girl gets splintered wood through her eye while looking through the keyhole is terrifying.

10) Night of the Living Dead (1968): This was shot in black and white on a low budget.  It is now almost everyone’s favorite.  It is campy, but also scary at the same time.  The characters are right on and it mainly all takes place in one location, keeping you interested the entire time, which is hard to do.  Overall, it is a great script and the end is what scared me the most.