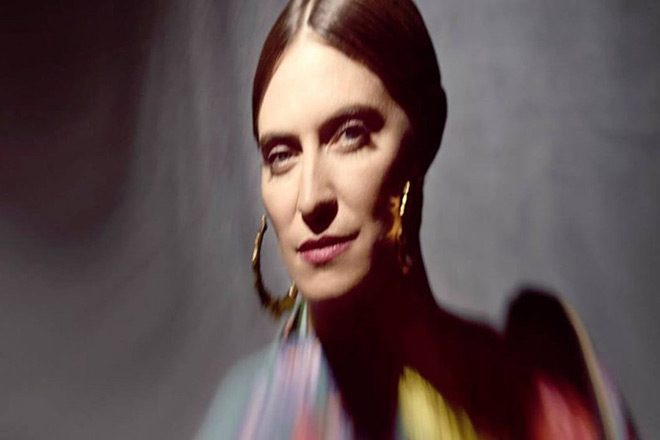 There is a high probability that most people who have heard of Feist are familiar with the Canadian Indie Folk-Pop singer’s biggest hit, “1234” off her third studio album, 2007’s The Reminder. The song skyrocketed to success when it was featured in an Ipod Nano commercial and became her only song to chart on Billboard’s Hot 100.

Though The Reminder has sold over 1,000,000 copies worldwide, that never seemed to be a factor in Feist’s musical journey. In fact, she has taken her time slowly crafting her artistic path in the most organic way she could derive. That said, there has always been a quirkiness to Feist’s style, but ten years after she endeared audiences and six years after her last release, the singer-songwriter has compiled a collection of songs on her fifth overall studio album entitled Pleasure. Released on April 28, 2017 via Universal, the eleven new tracks strip things down to the bare minimum and demonstrate how special she really is as an artist.

One thing above all that Feist makes clear is the raw and unfiltered state of mind she was in while recording Pleasure. Working with longtime Co-Producer Mocky, Feist’s latest effort runs the gamut of emotions, but the beauty is in how she articulates these emotions in the simplicity of the instrumentation and dynamics of her vocals. The title track does just that, beginning with Feist singing over a basic bass line slowly building towards a bluesy and eventually dissonant crescendo that brings the song into the abstract.

Feist creates a very deliberate atmosphere on Pleasure. In “I Wish I Didn’t Miss You,” there is a sense of forlorn and loneliness. Set against the strum of an acoustic guitar, her voice shows vulnerability as it is submerged in reverb. The cry in her vocals tugs at the heartstrings as she sings, “I felt some certainty that you must have died / Because how could I live if you’re still alive? / I wish I didn’t miss you……”

At times Pleasure feels like listening to a demo or unfinished work. There is a special kind of intimacy Feist creates in the production of Pleasure. Background noises are left in, allowing the listener to feel like they are experiencing something more personal, more tangible. “Get Not High, Get Not Low” creates such an environment with its subtle percussion and moments where there is only the sound of Feist’s voice. It feels like listening in on a jam session until Feist’s layered harmonies kick in.

While the hypnotic and ethereal “Lost Dreams” continues to display the bare bones emotional approach of the album, “Any Party” finds itself sitting comfortably in Folk Rock territory. As it elicits emotion, that of love, through Feist’s vocals, there is a warmth to the melody that is inviting along with the sweet lyrics, which speak of choosing to spend time with your lover.

All this in mind, Pleasure feels like looking through a photo album and remembering moments that shaped you as a person. On the grainy and conversational “A Man Is Not His Song,” Feist gets soulful and folksy as she sings about how easy it is for an artist to be defined by the music they make. The song goes through various iterations as in one moment its solitary in Feist’s introspection and then transitions into a sing-along until Feist’s vocals layer harmoniously in repetition to finally end the song with the boisterous sound of Mastodon’s “High Road.”

“The Wind” aptly has an airiness to it as it speaks of reflection and gaining perspective. Feist breezily sings, “Keep at the horizon” as she softly tells us to keep looking forward. The bass-driven “Century” gets darker as Feist’s vocals range from soft to piercing and ultimately leads to an ominous spoken-word outro by Jarvis Cocker that seems to be a metaphor for depression, speaking of how endless time can feel when you have come face to face with the darkness in your soul.

Later, Feist gets bluesy on “I’m Not Running Away” with a sinuous guitar melody and breathy vocals as she sings of resilience. There is a sultriness in the song’s instrumentation and a strength in its lyrics. A hint of Blues kicks off the final track, “Young Up,” but the song’s contemplative nature dictates the melody or eventual lack thereof. Feist’s vocals float all around as the melody travels in every direction. Structure is quickly thrown away as the song eventually feels like a stream of consciousness.

Pleasure most certainly will not please everyone. Feist challenges her audience on her latest release to really dig into and connect with the emotional aspects of the songs. There are no bells and whistles with the production or instrumentation to provide instant gratification. She asks for us to pay closer attention by breaking everything down and showing us her rawest self. It is an intimacy and transparency that should be treasured and appreciated. For these reasons, CrypticRock gives Pleasure 4 out of 5 stars. 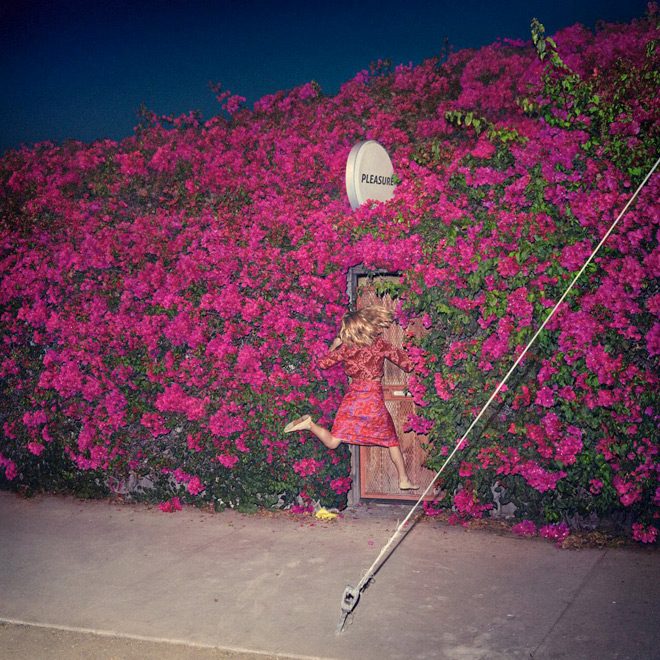