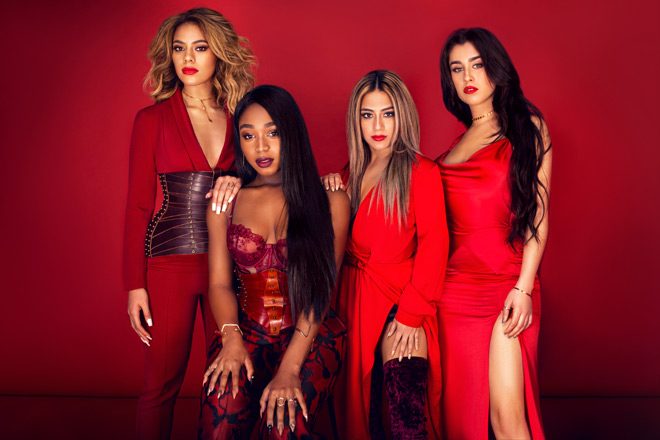 First appearing on season 2 of the X Factor back in 2012, vocal group Fifth Harmony have come a long way in the past 5 years. While not winning the competition, Fifth Harmony still grabbed many’s attention, signing to Simon Cowell’s record label Syco Music/Epic Records. Continuing to produce music and received praise from fans as well as fellow performers, the multi-platinum selling Fifth Harmony return in 2017 with their third studio album on August 25, 2017.

Currently made up of Ally Brooke, Normani Kordei, Dinah Jane, and Lauren Jauregui, their latest album is a self-titled effort, marking their third in three consecutive years, following 2015’s Reflection and 2016’s 7/27. An album receiving positive reviews from critics including USA Today declaring the album “their strongest album ever,” and Rolling Stone concluding, “It’s the group’s most cohesive album yet and a satisfying introduction to what Fifth Harmony can be capable of in their new era,” are the critics blowing smoke or dealing the truth?

Consisting of 10 tracks, it begins with “Down,” the album’s lead single initially released on June 2, 2017. Featuring Gucci Mane, it is Fifth Harmony’s first song released without their lead singer Camila Cabello who exited the group back in December 2016. Debutting at 42 on the Billboard Hot 100, it is a love song featuring tropical synthesizers with percussions and soft finger snaps. Inspired by the group’s bond, facing adversities, struggles individually as well as a unit, it is a fitting beginning.

Following next, forthcoming single “He Like That” exhibits Reggae influences and displays several elements of R&B as well as Hip Hop. Driven by electric guitar and percussions, it was written from a female’s perspective who gives praise to an attractive male figure, more or less, describing his ‘characteristics.’ Then there is “Sauced Up,” a celebrator, yet simple R&B tune about getting out, enjoying night life out at the club.

Keeping the vibe feeling young, free, and loose, the album continues with a list of catchy tunes including “Delivery.” Likewise, pre-release promotional cut “Angel” triumphs as a winner. Produced by Skrillex and Poo Bear, “Angel” carries a deep Hip Hop flare with heavy bassline, as well as drum machine sound with distorted vocals. Also worth mentioning, “Messy” contains haunting, echoing, as well as soothing vocals, creating an atmosphere as if you are out on the beach enjoying the ocean breeze. Having a throwback vibe of The Pussycat Dolls’ 2005 song “Stickwitu,” Fifth Harmony show their vulnerable side here.

Clocking in at just over 30-minutes of new music, Fifth Harmony manage to jam-pack the album with powerhouse collaborations including Skrillex, Poo Bear, Dreamlab, and Sebastian Kole. Furthermore, the new album is filled with meaningful lyrics, and the ladies come across more personable and passionate. Featuring show stopping vocals, it is a dynamic and unique step forward for the Pop sensations. Currently ranked as the number 1 Pop album in the US, CrypticRock gives Fifth Harmony 4.5 out of 5 stars. 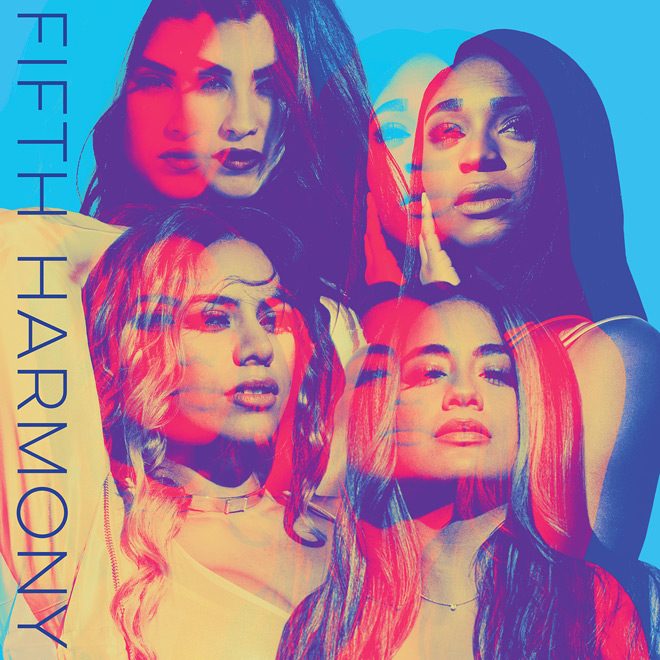