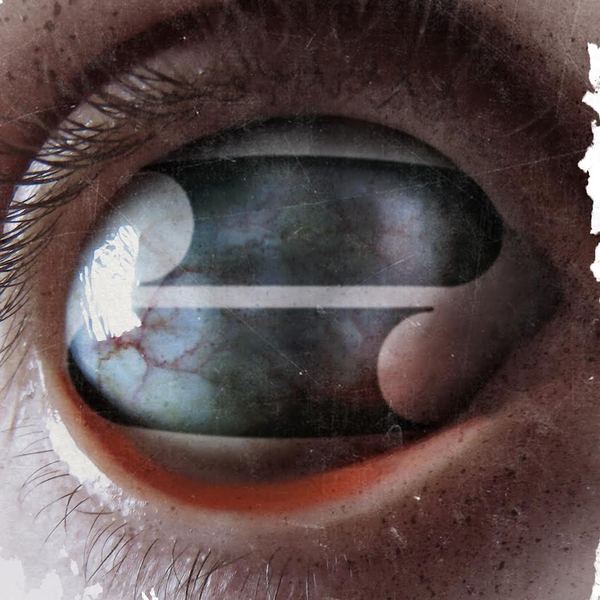 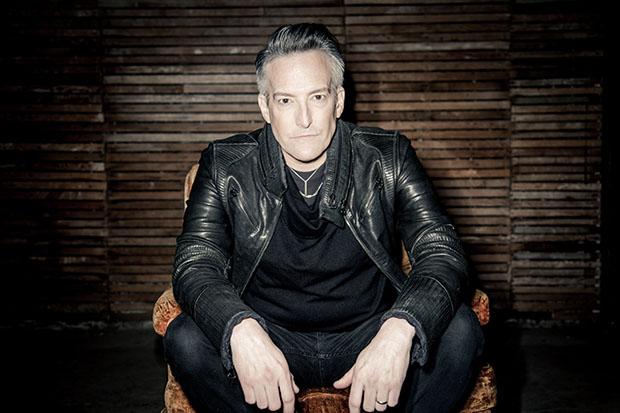 Sometimes, in order to reach one’s potential, risks need to be taken. At the age of twenty-one, a musician by the name of Richard Patrick crossed paths with Nine Inch Nails leader Trent Reznor. The two hit it off and, before Patrick knew it, he was a live member of one of the most respected Industrial Rock bands around. While one would be complacent to be part of such, Patrick had aspirations to create in his own vision, and as a result took the plunge into the music world on his own when forming the band known as Filter in 1993. Since that time, Filter has established themselves as one of leading Industrial Rock bands with a diverse, extensive discography, a plethora of chart-topping singles, and, most of all, longevity. Much like Reznor’s Nine Inch Nails, Patrick’s Filter is his spawn, and, as a result, creative visions have altered from the debut of 1995’s Short Bus, to 1999’s Title of Record, to 2010’s The Trouble with Angels, and beyond.

The bottom-line, Patrick is an artist and does not like the restrains of sticking to one formula for each and every record. That is why the lineup of Filter has revolved so often, and why the band’s seventh studio album, Crazy Eyes, will throw listens in a completely different direction. Set for release on April 8th via Wind-up Records, the album comes three years after the more Rock oriented The Sun Comes Out Tonight. The album features a new supporting cast including Oumi Kapila (guitar), Ashley Dzerigian (bass), Chris Reeve (drums), and Bobby Miller (keyboards). While the new members come as no surprise to long-time fans, what is a surprise is Patrick has decided to break the mold once again with a wild and unpredictable collection of new songs.

The album begins with “Mother E,” a loud and intense Electro song with a whispered opening that slowly grows louder and bigger. Setting the right mood for what the album has to offer, it becomes evident this record will be turning back the clock to a more uninhibited raw sound that Short Bus possessed, and that is compelling within itself. This continues with “Nothing in My Hands,” which begins with a steady and strong beat whilst the vocals of Patrick are hiding in the background. Breaking the darker undertones, the chorus carries a much brighter melody that unifies the heaviness and the rhythm together. Then there is “Pride Flag,” which has quiet verses and intense choruses that come blasting right at the listener. Like a swing, it goes back and forth with the volume. The song is also quite topical as Patrick stated it was inspired by the events that took place in the Summer of 2015 when marriage equality became a reality in America.

Having the volume peak and dip again, “The City of Blinding Riots” comes in like a lamb but blows out like a lion as a slightly louder bridge flows into a raw chorus, which will entrance the listener. With an Industrial beat, the music takes over and Patrick unleashes his signature scream. Next comes the album’s lead single, “Take Me to Heaven.” First introduced to listeners back in January, the song begins with distorted guitars and a more Hard Rock vibe. Staying loud, the cut has an addictive bassline, inviting sing-along chorus, and overall aura that will make listeners want to dance along. Known for lyrics that are honest and often bold, ”Welcome to the Suck (Destiny Not Luck)” tells a compelling story. Fit with gloomy elements and dreamy vocals, this song imprints images of darkness and despair. There is light in darkness though, and this could be one of Filter’s most compelling tracks in years.

Going back to more Industrial leaning tones, “Head of Fire” has under-tucked guitars as well as dim vocals and distant electronic drum sounds. Then, in come the melodies, which are both catchy and hypnotizing causing the audience to float free within their mind. Waking them from their tranquil moment, “Tremors” comes on with a fast rhythm. Soon the heavy drums and raw scream of Patrick set in to unfold the full potential of the song. Keeping the heavier groove upfront, “Kid Blue from the Short Bus, Drunk Bus” comes on with a strong distorted guitar riff, some tight drumming, and, of course, Patrick’s distinctive voice. It is a slightly joyful song with playful elements before a chorus is filled with Rock elements, taking a step away from the usual electronic samples.

Continuing with the Rock styling is “Your Bullets,” which is all over the spectrum where only the beat stays the same. While chaotic at times, Patrick’s voice always manages to hook in the audience with a chorus that is inviting to the ears. Next comes “Under the Tongue,” which opens with a long instrumental part that is only accompanied by some humming and breathing. It slightly changes the style of the arrangement, but the vocals stay absent, making it an interesting arrangement that shows quite some skills. Closing out Crazy Eyes with an acoustic guitar and a softening in Patrick’s voice is “(Can’t She See) Head of Fire pt. 2” is an interesting way to conclude a rough mix of songs. It is a beautiful Rock ballad and an amazing way to wrap things up.

Crazy Eyes lasts almost an hour, and compared to The Sun Comes Out Tonight, is much different. At times, the record is more mellow, but overall, it is a less processed, more straight-ahead Industrial Rock record. Crazy Eyes is more hypnotizing, less Rock, but extremely vivid. The arrangements are brilliant and take a couple of listens to truly grasp them. Overall, an electronic wonderland. CrypticRock gives Crazy Eyes 3.5 out of 5 stars.