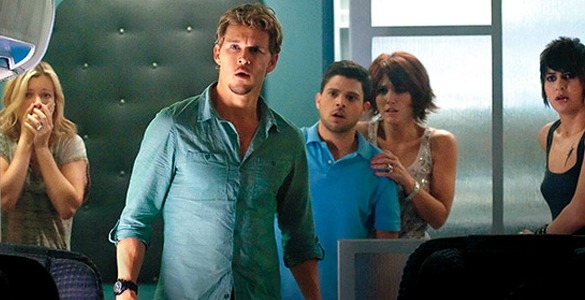 When Flight 7500 took off from Los Angeles to Tokyo, the passengers thought it was going to be just a typical long ride; never did they imagine turbulence was going to be the least of their worries. From OCD Liz, to Goth Jacinta, to kleptomaniac Jake, every passenger has a secret and a different origin story varying in personality. The important passengers Liz, Brad, Pia, Rick, Jacinta, Raquel, and Jake, along with air hostesses Laura and Suzy, have the scare of their life when suddenly the plane goes through intense turbulence. The turbulence eases away and everyone’s pulse normalizes; that is until a few hours later.

After noticing a mysterious passenger named Lance coughing profusely, Laura and Suzy make their way to help him. Minutes later, Lance meets his maker, but not before infecting the inside of the plane with what appeared to be some sort of blackish blood. Moments pass and the passengers get the same feeling they had with the turbulence only multiplied times ten. The plane quickly starts falling and the oxygen level decreases immensely. The oxygen bags are not enough to help them breathe through a mysterious, thick smoke emanating from below the seats.

Following minutes of struggle, the smoke goes away on its own and the plane itself levels up. Everyone is confused as to why this is happening but the pilot seems to have a technical answer for each of those events. While searching for the “dead guy’s” belongings, the group of passengers find a mysterious box containing a disturbing looking doll known in Japan as “Death Doll,” aka Shinigami – a being who collects people’s souls after they die, and are confused as to why Lance had it locked under key and extreme security. 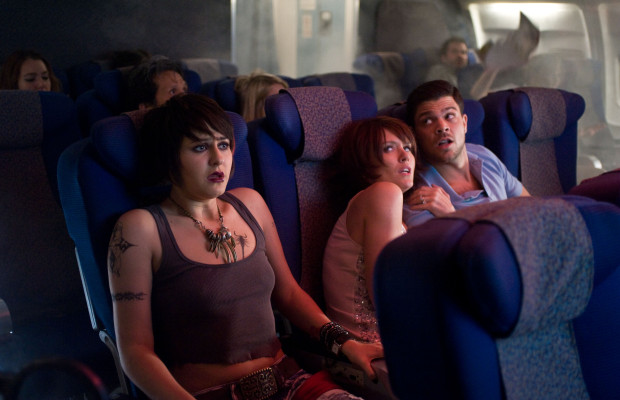 Finding out other new things and experiencing weird events, each of the passengers feel the need to let go of something that is stopping them from moving forward. Laura leaves the cheating husband/pilot, Suzy gets rid of her engagement ring, Jacinta meets with a darker version of her self, and others deal with their own mental barriers. Everyone think the worst has passed but again, they are mistaken. Walking towards the center aisle, the group cannot believe their eyes when they see the unexpected circumstance. The television turns on, and they are all informed of the current events. This occurrence make each and every one of the passengers react differently to their current state and feel the sudden need to let bygones be bygones. The plane, being on autopilot, is expected to land just not the same way most planes do.

Flight 7500 takes the audience down memory lane with its Lost and X-Files similarities. When a Supernatural Thriller like this is responsible for so much hype, movie-lovers expect so much of it; unfortunately, it is not always the case. It is not your typical Suspense film, it has its highs and lows, and the more the movie plays, the lower it sinks. Full of fillers, Flight 7500 lacked originality in some areas. The scene where they explained the Shinigami was a little uncalled for due to it not being mentioned ever again or prior to that explanation. 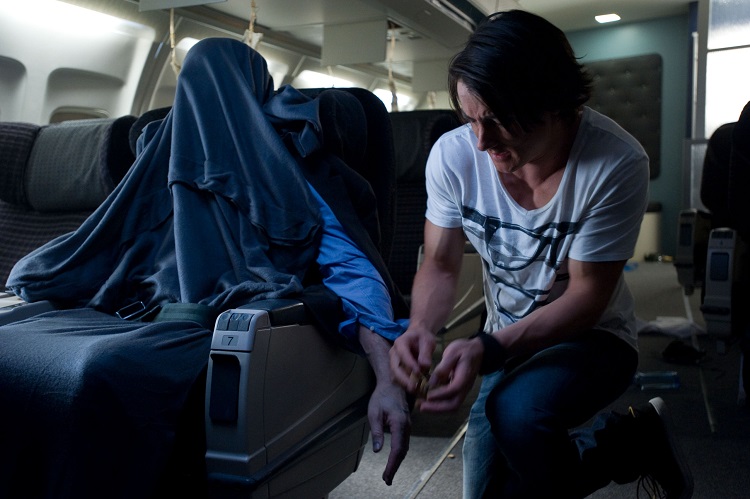 The last two minutes of Flight 7500 are also very confusing and people were left unable to connect that scene to any of the other scenes remotely alike it. Shimizu has given audience’s true horror both in Japan with 2002’s Ju-On and the US with 2004’s The Grudge, but this one was a hit or miss depending on the level of horror and confusion people can resist. Craig Rosenberg (The Uninvited 2009, The Quiet Ones 2014) wrote the screenplay for the Thriller that started out with such a good promise, but flopped towards the end. Needless to say, the great, experienced actors were not enough to keep this film in the air; no pun intended. Perhaps if Flight 7500 would have change its PG-13 to Rated R, something scarier would have happened. Viewers who enjoy Thrillers that leave them in a state of confusion yet still delivers horror in some way or another should definitely take a look at Flight 7500. CrypticRock gives this film 3.5 out of 5 stars. 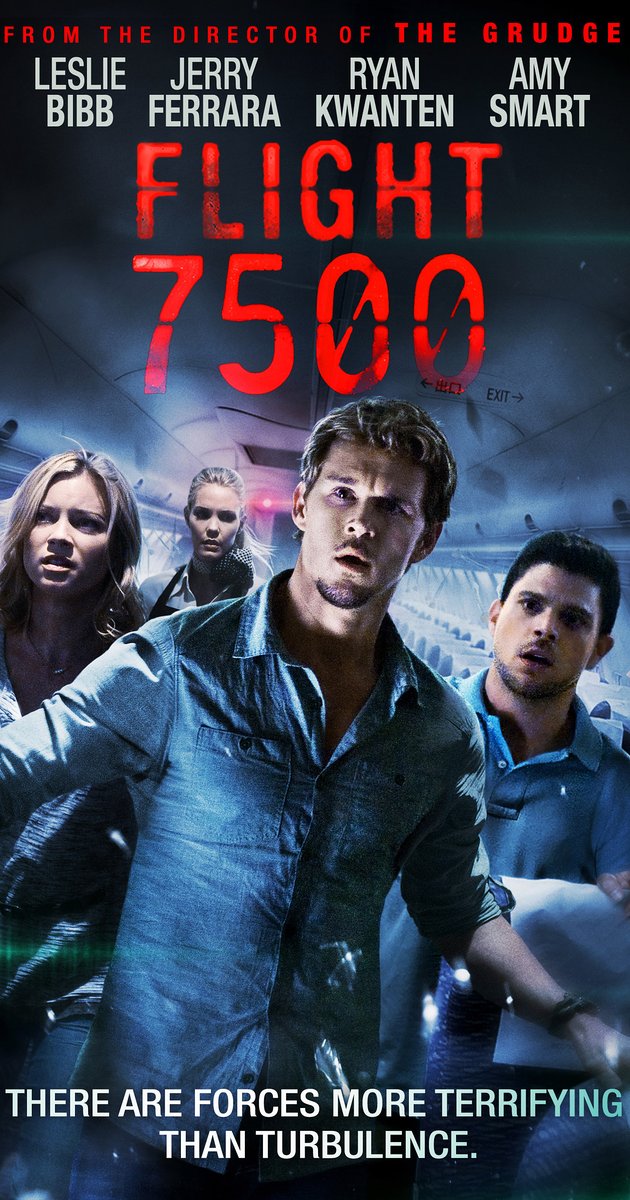