Flyleaf – Who We Are EP (Album review) 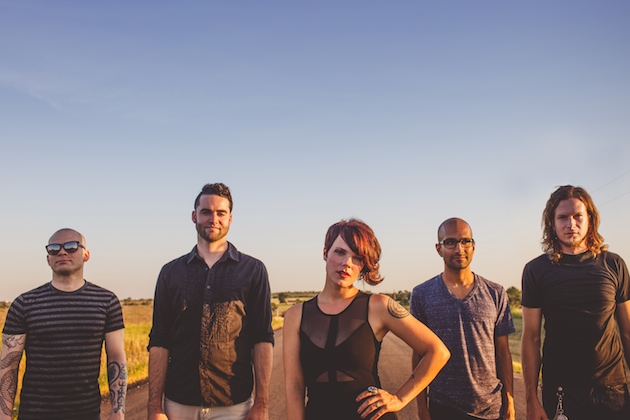 Flyleaf are a band which has reached impressive achievements with their music over the past decade. With positive and passionate approach to hard rock enriching the lives of their listeners. The band released their third full length album New Horizons in 2012. Shockingly, immediately following the release of the album the band’s long time singer Lacey Strum announced her departure from the band. Many would think that would be the end of Flyleaf, but think again. Determined to keep their music alive the band quickly announced their new vocalist Kristen May. Kristen quickly began to win over audiences with her powerful voice and stage presents. In 2013 the band released their new EP Who We Are.

Who We Are is a 5 track EP including 1 brand new track and 4 live tracks. The new track “Something Better” is the first written and recorded with new vocalist Kristen May. An upbeat rock track with a strong pop backdrop. Positive uplifting lyrics sung with passion and sincerity. May shows her talents as a vocalist and everything she has to offer. To compliment May on the track is the vocals of Sonny Sandoval of P.O.D. A perfect duet for a hard pop rock gem. The live tracks consist of “Call You Out”, “Fire Fire”, “Broken Wings”, and “Sorrow”. All tracks feature May on vocals and put her live performance on display. With soaring vocal performances throughout. May leads the listener into the new material of New Horizon giving them an idea of all she has to give. “Sorrow”, an older Flyleaf tune is given to us in a different light with May on vocals. The sound quality of these live performances is amicable and rather enjoyable to listen to.

Who We Are is a pleasant showcase of a brand new track and live tracks to quench Flyleaf fans thirst. The EP is a statement that although no one can ever replace Lacey Strum the band surely has opened a new chapter in their career with Kristen May. Often many times when a lead vocalist departs from a band fans discount the new singer or say it will never be the same. This is clearly a wrong approach to take. You may sell yourself short of something different and beautiful. Cryptic Rock give this EP 5 out of 5 stars. 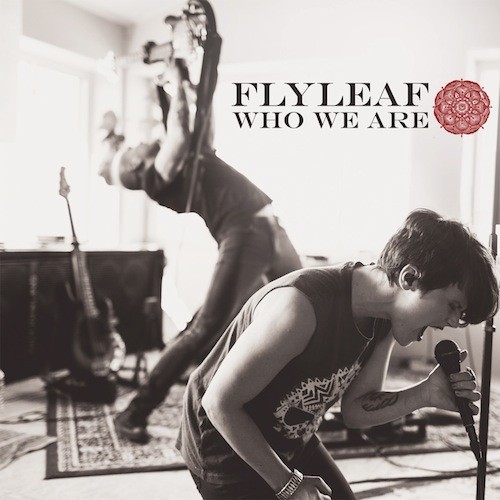