Foals – What Went Down (Album Review)

A band exemplifying the mellowness that Indie/Alternative Rock has to offer is straight out of Oxford, England, with the unique name of Foals. Consisting of Lead Vocalist, Guitarist, and even Drummer Yannis Philippakis, Lead Percussionist Jack Bevan, Rhythm Guitarist, Synthesizer, and Backing Vocalist Walter Gervers, and finally Keyboardist and Backing Vocalist Edwin Congreave, together they create an interesting and new kind of smooth music. The band was formed in 2005, but did not release a studio album until 2008, due to disagreements with the producer on the sound. They chose to remix it themselves and release Antidotes in the Spring of 2008. Total Life Forever followed in the Summer of 2009 where the first single “Spanish Sahara” took off, getting featured in several shows like UK hit Misfits. As their popularity grew, they took their time to come out with their third album, Holy Fire, using unconventional ways to record, saying in interviews they had interns go out to collect bones to help inspire the voodoo, Haitian rhythms. Holy Fire was released in 2013 with a great reception being nominated for several awards including a Mercury Prize. A good friend once called Foals, “Ritalin for both the mind and soul,” and if this statement confuses a reader, look no further than Foals latest album What Went Down released August 28th via Transgressive Records/Warner Bros. Records.

This album has no song shorter than four minutes, so be prepared to take time off work to listen to the whole thing.  A lot of the songs reference water, mostly the ocean, which adds to the serenity of the album. The very first song on the album, “A Knife In The Ocean,” is a slow, slightly trippy, song, with a strong use of the synthesizer, and simple chords playing repetitively. It causes a listener to instantly relax, focus, and visualize the ocean crashing against the rough English shores. It sounds crazy, but rest assured, it is true and it will be an amazingly comforting experience to get ready for the rest of the album. The cut “Albatross” gets a bit quicker, but in Foals standard, not too fast. It starts with a quick drum beat and simple piano melody. As the song progresses, they bring in more and more instruments, as well as adding more complicated melodies with the piano. Do not expect a Skrillex beat drop as the song continues. When one thinks there is about to be a “beat drop,” it literally drops and then slowly recovers and builds once again.

“Birch Tree” has a happier tone than the previous songs, bringing their strong Funk sound to the forefront of the beat. It starts off like “Californication” by the Red Hot Chili Peppers, which has one wondering what is going to happen, but it goes into the Foals’ Electro/Funk a listener expects. The song “Give It All” brings a listener back to Foals’ most well-known single “Spanish Sahara.” Slow, sultry, passionate; it is like they knew how much people loved the song that they needed to make a new, revitalized, version, and “Give It All” delivers.  Next, “London Thunder” follows with the same slow-jam vibe, but with the sound of a broken heart. It puts one in a trance, fantasizing about what it was like, and what it could have been. Guitar riffs in short intervals, the strong synth backdrop, and the bits of piano intermittent throughout, this song is a sad lullaby, and that is meant in the nicest way.

“Lonely Hunter” picks up the pace, once again, in an only Foals’ way. With their dulcet vocals, heavy melodies, and their not so usual use of the tambourine, it is a melody that helps unwind and simmer. “Mountain At My Gates” was their first release from the album, and with it came a 3D music video shot on a GoPro HERO. It is upbeat Folk/Funk, and keeps a listener craving more. Wrapping up the album are “Night Swimmers,” which sounds like a Vampire Weekend song as well as probably being one of the fastest beats on the album, and “Snake Oil,” which sounds like someone is up to no good in the desert. It has got a rough rider kind of feel to the song, with a mix of Billy Idol vocals. Finally, the album ends with their title song, “What Went Down,” and it takes a darker, harder, Indie Rock sound, than the rest of the album. A bit unconventional for them, but still amazing.

What Went Down is a mellow, tranquil, yet still cheery like all other Foals albums. Just like all other Foals albums, it is a masterpiece mix of Funk, Synth, Indie, and Alternative Rock. The strong vocals lend to the trance-like state the album puts one into, and blows the mind creatively as well. CrypticRock gives What Went Down 5 out of 5 stars. 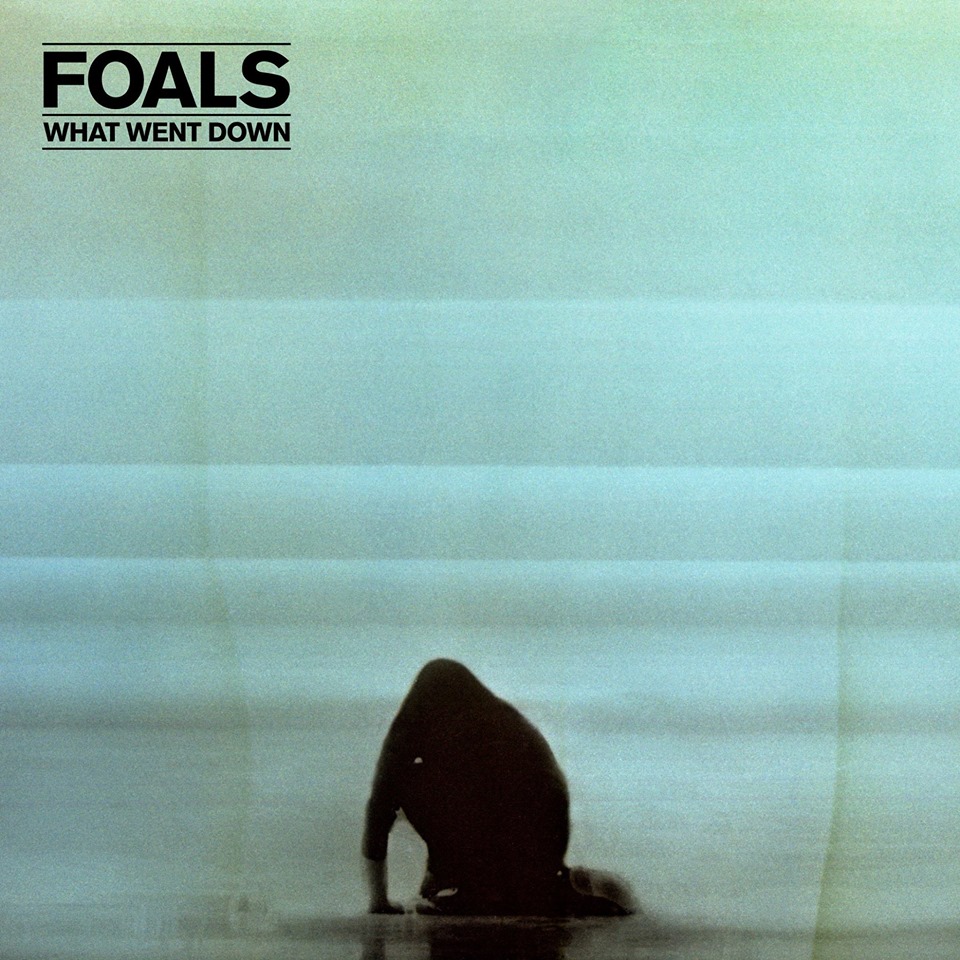