Directed, produced, as well as written by Kévin Mendiboure (The Photographer 2017) with Co-Writer Vincent Darkman (The Shoes 2 2017), The Follower takes viewers through the journey of David Baker (Nicolas Shake: Rex Buster 2007, Thunder 2015) and his YouTube show “Creepy Passion.” A show which deals with the paranormal, in the episode shown, David plans to go to a remote mansion to interview the owner, Carol Anderson (Chloé Dumas: Uchronia 2016, Last Breath 2017), who believes her home to be haunted by evil spirits. 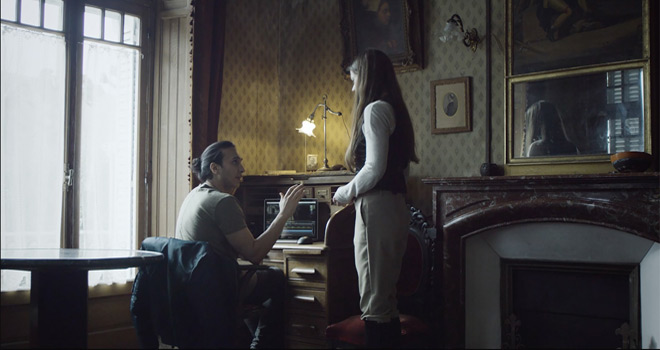 Released through Terror Films on VOD platforms as of October 31, 2017, much of The Follower consist of David roaming the house, and Carol acting in very erratic ways toward him. While it all seems to be building up to a much bigger plot, it unfortunately heads in another direction and a whole different animal of a film entirely, leaving the absence of horror in its wake.

David states multiple times throughout the film that Carol is off her rocker, but some may feel the film suffers from the same fate of David’s presumptions about Carol. After watching The Follower extensively, it is hard to tell whether this film wants to be a ghostly Psychological Thriller or a Slasher.

Why you may ask? Well, because the first half and the second half are both drastically different from one another; a factor which might make it rather hard for some viewers to follow. The large lack of focus also does not help to gain further understanding of this already faltering plot. 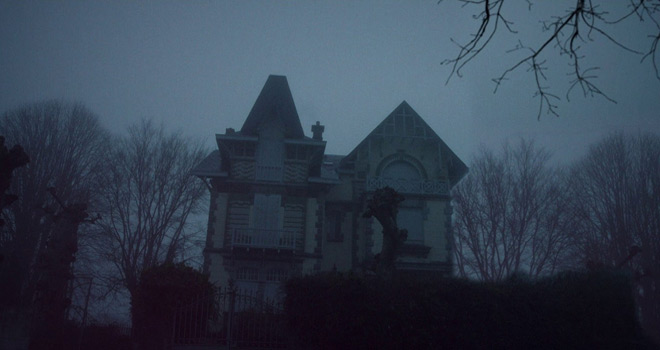 All is not lost though. Though there are some disastrous points throughout The Follower, there are some things worthy of mentioning that make the film stand out. For one, the scenes of camera static in which the dark entity is near David at certain points throughout is done extremely well along with the appearances of the ghost. Unfortunately, this about the only dose of horror we get besides Carol’s sleepwalking, ghostly urban legends, demonic voices in tape recorders, and ghost communicating through foggy bathroom windows.

There is also a scene in which there is some time-skipping involved. Here, David explains that there has been some ghostly activity happening to him long after he has left Carol’s house. It is debatable that this should have been explained and shown rather than just explaining what happened. If Mendiboure wanted to keep some form of Horror within this piece, exploring that more would have helped this a bit. 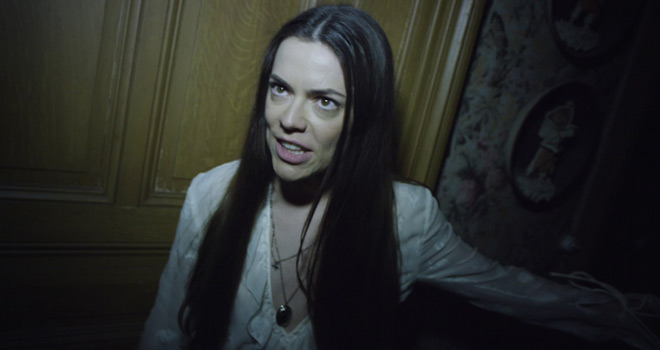 Additionally, the actors performances within The Follower start off a bit jarring, but the problems resolve themselves midway through. As with all Found Footage films, a rule of thumb is to be able to show, not tell, your audience. It might have been better if David showed some things to validate his actions, not just constantly tell the audience why he does what he does throughout the film. This is not to mention the casual “stop filming me” cliche parts that occur in every Horror film could have been done without.

Overall, The Follower would have done better to stick to one genre makeup instead of trying to be three different sub-genres all at the same time. Because of this identity crisis, it suffers for not claiming one genre and play around with its conventions to spark interest. Unfortunately, The Follower does not do anything different to separate itself from its other Indie predecessors. With a few interesting moments, sadly, CrypticRock gives The Follower 2.5 out of 5 stars. 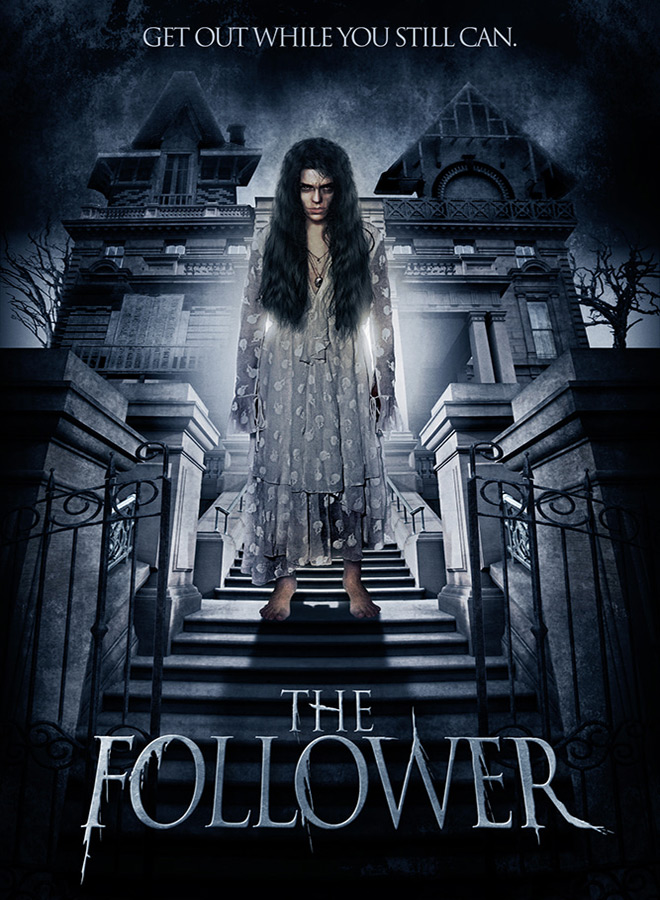