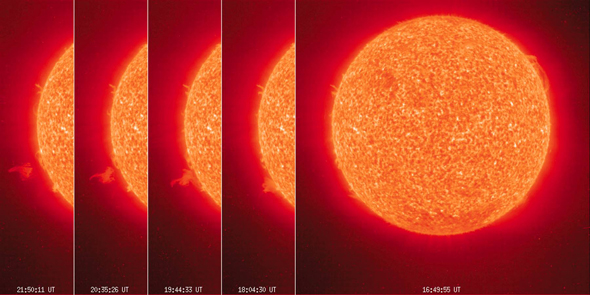 While in the studio working on some new tracks the vocalist decided to take a break and sit down with an acoustic guitar to jam out some of his favorite songs to cover. Impressed with the performance, a staff member in the studio decided to grab his camera and capture takes of “With or Without You” by U2 and the recent smash “All of Me” by John Legend.

Red Giants debut show will take place at The Auricle in the band’s hometown of Canton, OH as part of Promise Me Scarlet’s CD Release on May 10th. Tickets are available at the box office or via this link.