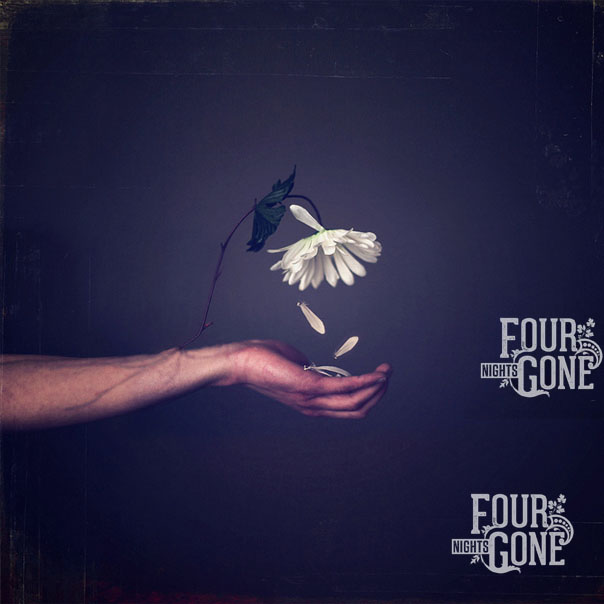 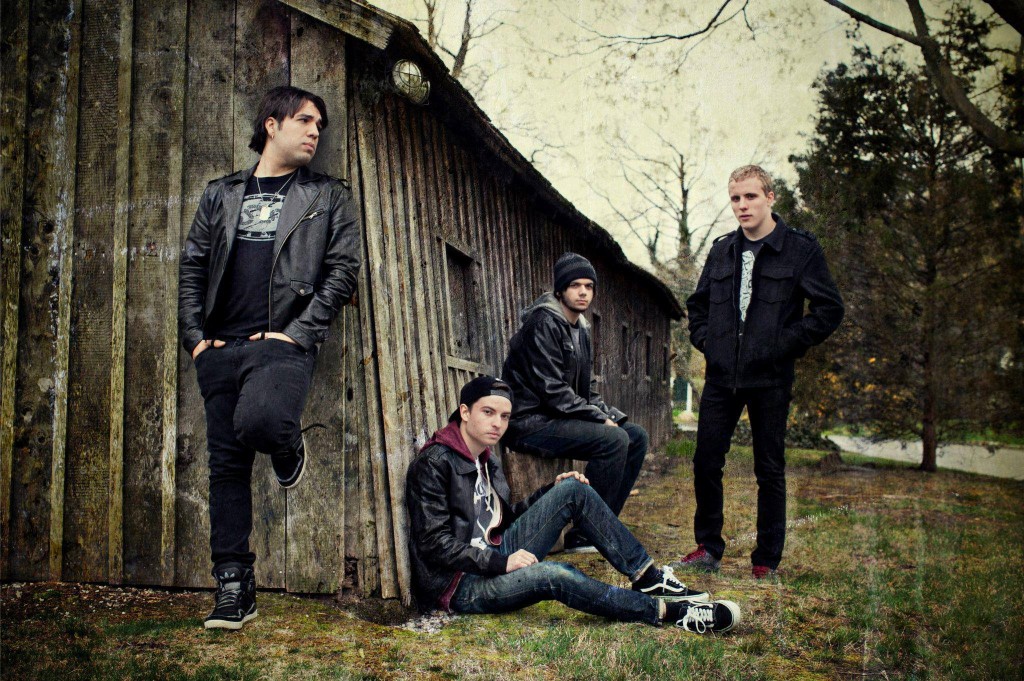 Four Nights Gone are a 4 piece rock band from Staten Island NY. Staten Island is one of the last places you would think of looking for an up and coming hard rock band but that is about to change. Four Nights Gone is set to release their new sophomore 5 track EP Resilience. Produced by Mike Watts (Story of the Year, Hopesfall, The Dear Hunter). The EP starts out with the track “The Scars Remain”. Upon first listen you can’t help but hear the strong Evans Blue influence with atmospheric melodic guitars. The song “Monster” is one of strongest here with a haunting melody, melancholy atmosphere, and deep lyrics. The track “The One Who Knocks” is a high energy hard rock song where vocalist Damian LaRocco puts his vocal range on display. “Broken Wings” is one of the most complete songs on the EP from start to finish. Drenched melody you will find yourself mesmerized by the guitar tracks here. “J. Buck” closes out the album with some of the most aggressive vocals on the album. Combining clean and harsh vocals for a good balance. Overall “Resilience” is a strong effort for a band honing their skills. They have a good sense of melody and seem to put strong emphasis on atmosphere which is a plus. Things can only get better for this band which appears to have a clear direction. At this rate the band will be finding themselves touring with more national acts and on their way. One can see them touring with the likes of 10 Years, Evans Blue, or Chevelle. Cryptic Rock give this EP 3.5 out of 5 stars. 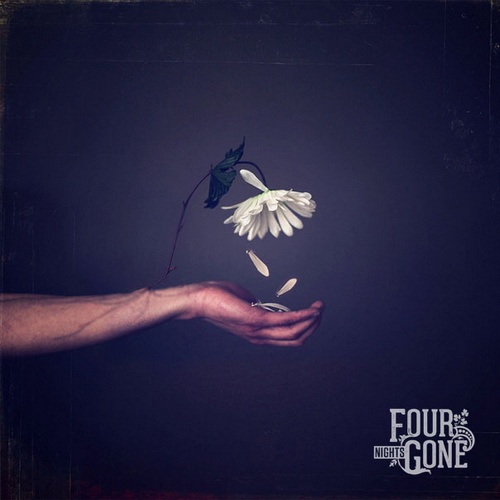