The Giallo film has been enjoying something of a comeback in recent years. It seems everyone wants to pay homage to Giallo megaliths such as Dario Argento (Opera 1987, Suspiria 1977), Mario Bava (Five Dolls For An August Moon 1970, Bay Of Blood 1971), and Lucio Fulci (Una Sull’Altra 1969, House By The Cemetery 1981), but when homage becomes a cut-and-paste project, borrowing visuals and aesthetic indiscriminately from far more revered productions, you get films like Francesca. 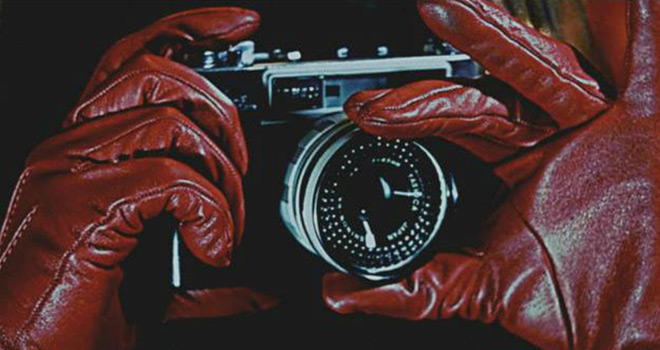 Filmed in Argentina with a cast of debut actors, Francesca is the second film directed by Luciano Onetti (Sonno Profondo 2013, What The Waters Left Behind 2017) and is co-written by his brother Nicolás Onetti. It was released on October 9th, 2015 in Spain at the Sitges-Catalonian International Film Festival, with a new American Blu-ray/DVD release scheduled for Tuesday, February 13th, 2018 thanks to Unearthed Films.

The narrative is prolifically tragic and bleak from beginning to end. It follows a rash of killings, flavored with pastepot letters from the killer that quote the august cantos of Dante Alighieri’s 14th century tragicomedy, Inferno. The two policemen assigned to the case, Detectives Bruno Moretti (Luis Emilio Rodriguez) and Benito Succo (Gustavo Dalessanro), are flummoxed and turn to Vittorio Visconti (Raul Gederlini), a famed, but retired and wheelchair-bound literary scholar whose focus was–conveniently–on Dante’s Inferno.

As it turned out, Visconti’s personal life was also a bit of a tragedy. Years ago, in a home invasion, he was stabbed in the spine, rendered paraplegic, and his namesake daughter, Francesca was murdered. His wife, after having her family unceremoniously flipped on its head, sank into catatonia and sickness.

At length, Visconti tells Moretti and Succo what they need to know, but it does not stem the blood flow. The killer strikes again and again with higher and higher profile killings. The more corpses that appear, the more apparent it seems that the killer has been under their nose the entire time. The facts and all of the evidence suggests that the Visconti family is unspeakably unhinged and much closer to the killings than previously assumed. Nothing is sacred, no one is saved from delirious violence, and at the end, more questions arise than are answered. 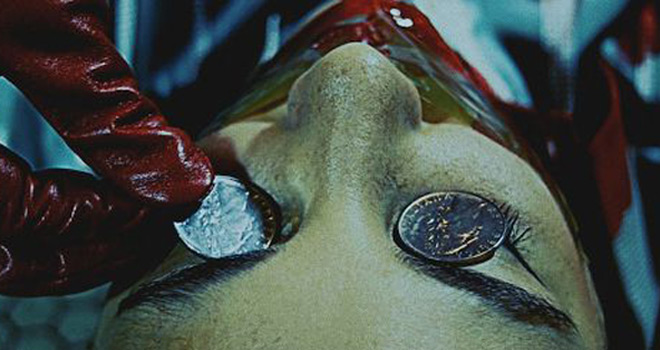 Despite some degree of surrealist flair, all of the common tropes and stereotypes of every 20th century Giallo film are present. Sequences are shot from the killer’s point of view, stalking an unwitting victim to a Riz Ortolani-reminiscent soundtrack. There are gloved hands that strangle and uncommon sharp objects used to dispatch co-eds. There is literary prose juxtaposed against psychosexual montage and bathed under psychedelic colored light. All of these aspects are attached awkwardly to each other with glue and tape in a cacophony of light and sound that is more Rob Zombie than Umberto Lenzi.

Francesca crystallized Giallo genre norms. In the days when Argento, Bava, Fulci, and others were making Gialli, it had art and panache because they were artists. They had an aptitude for sex and violence and design and composition. Onetti’s vision in Francesca is the equivalent of a middling Rolling Stones cover band: you can practice Mick Jagger’s strut and maybe even become pretty good at his vocal inflections, but you are only ever going to play in bars on weeknights with that skill set.

The sound design of Francesca is perhaps the most puzzling and infuriating. All of the dialogue is dubbed, which is true of many Gialli of the ’70s and ’80s. However, the actors’ performances are rendered moot by the asinine overdub. It is difficult to tell whether the entire film’s audio was bungled and had to be redone in automated dialogue replacement (ADR) or if the dubbing is a clumsy homage to the genre. If it is the former, then the audio engineer should rethink their career choice. If it is the latter, then whoever directed the ADR performances should also rethink their career choice. Someone needed to be fired here. 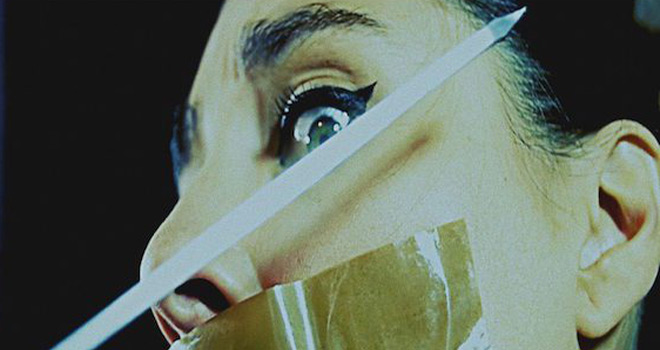 In addition to the dreadfully dubbed dialogue, every sound effect was foleyed seemingly on one track. For every door creak, the foley artist apparently recorded one door creak noise, dropped it hastily into the film, and moved on to the next sound with little to no nuance or multi-track tweaking. Some sounds like papers landing on a desk, ducks quacking, or bassinet wheels squeaking are cartoonishly exaggerated and loud, yet abrupt and shallow. Truly great foley work is meant to be unnoticeable. This foley work is neither great nor unnoticeable, and again, the challenge comes when you ask yourself if Onetti intended it to be this way.

If the audience of a film has to guess about whether the director made a bad film on purpose or by accident, the director has failed on both levels. It is possible to make a good ‘bad’ movie if it is brazenly bad and self-aware, but this was not that. Francesca had an identity crisis: did it mean to be an intentionally bad homage to the Giallo film, or was it too ham-fisted in trying to be a good one? For instilling that question in the minds of its audience, CrypticRock gives Francesca 2 out of 5 stars. 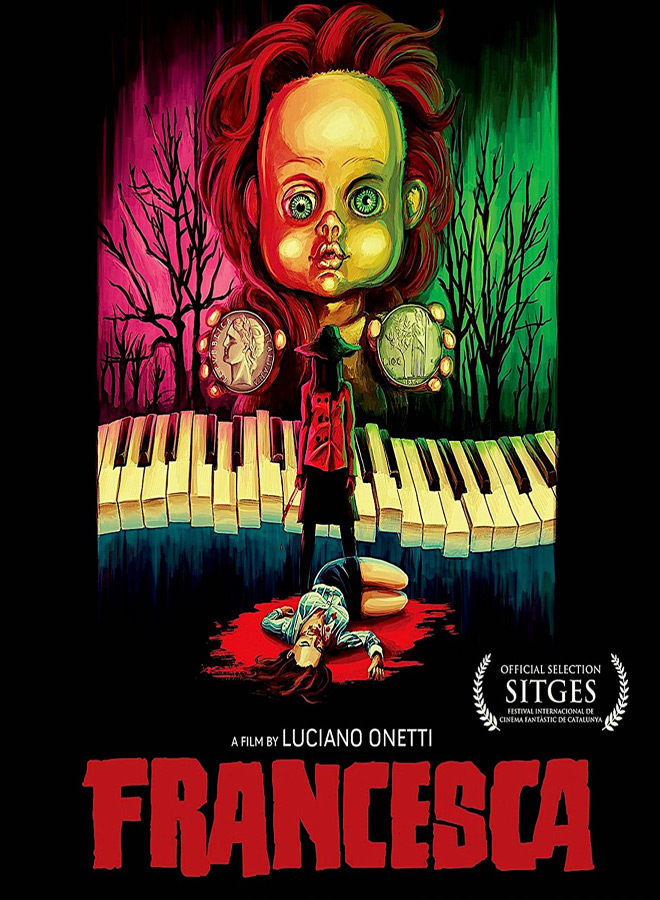