George Michael And 30 Years Of Faith 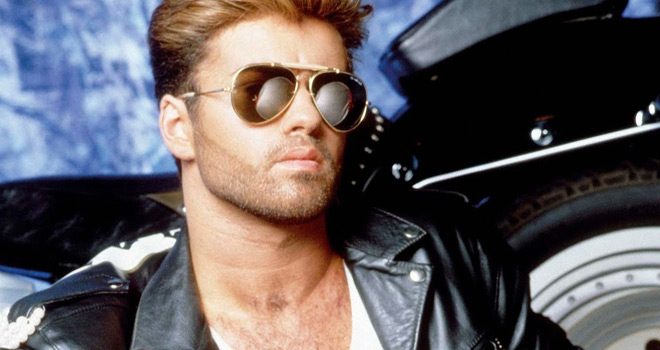 “I never minded being thought of as a Pop star. People have always thought I wanted to be seen as a serious musician, but I didn’t, I just wanted people to know that I was absolutely serious about Pop music.” – George Michael

By 1986, George Michael had achieved notable success as one half of the Pop duo Wham! The music he created with fellow member Andrew Ridgeley was often seen as bubblegum Pop – a boy-band with no substance – but it would be irresponsible to label Wham! as such. It was true the group appealed to a teenage demographic, and though many tracks took on a lighthearted tone, there was no denying Michael’s strength as a songwriter and vocalist.

It may be difficult to look beyond the neon shorts and fluffy hair, but there was depth and maturity evident in songs like “A Different Corner, “Everything She Wants,” and “Careless Whisper.” After five years with Wham!, Michael decided it was time to move on. The break-up was possibly the most amiable in Pop music and allowed George Michael to follow a trajectory of maturity in his music that expanded on both his songwriting capability and also showcasing his range as a vocalist.

Taking the next step in superstardom, George Michael had a lot of soul and was ready to show the world what he could do. Doing just that, on October 30 of 1987, Michael’s debut solo album, Faith, would catapult him into the stratosphere as one of the biggest Pop stars of the ’80s. At the time, Michael was in good company with Prince, Michael Jackson, and Whitney Houston all releasing pivotal albums in their careers the same year. Released through Columbia Records and Epic Records, Faith surpassed even Michael’s expectations. All the elements were there to transcend Michael’s success with Wham! – perfectly groomed stubble, blonde-tinged hair, and aviators completed his new and improved look, which added mystery and swagger as well as sex appeal and sensuality, when combined with his knack for producing radio-ready catchy songs, would win over audiences the world over.

Faith was much more than just an image overhaul for Michael. He wanted to shake off the teenybopper classification he had acquired through his time with Wham!, and prove the extent of his talent, not only playing many of the instruments on Faith, but also writing and producing all but one of the tracks on the album. The tonal shift into a more multi-layered and dynamic sound expanded Michael’s fan base, shedding the humorous, boyish charm that he brought to Wham! and delving into more mature and provocative material. Michael always knew how to get funky, and Faith encompasses more than just a Pop sound. It is infused with R&B/Soul and Jazz, allowing Michael to show both the power of his voice as well as the softer, breathy side that is truly captivating.

As many know by now, Michael achieved a level of success with Faith that broke many boundaries. The album reached number one on the Billboard 200 and had staying power, spending 12 weeks at number one and 51 non-consecutive weeks on the Billboard 200 top 10. Six singles from Faith helped sustain the album’s success reaching the top five of the Billboard Hot 100 with four of the singles reaching number one, making George Michael the only British male solo artist to have four number one hits from the same album on the Billboard Hot 100. That said, “Faith” ultimately became 1988’s best-selling single in the United States, which may have been boosted by the iconic music video that cemented Michael’s new image, but nevertheless gave him both the year’s number one single and album. To date, the album has sold around 25 million units worldwide, which is no small feat.

Even still, there is so much more to Faith than meets the eye. The infusion of Gospel and Soul also helped the album crossover, reaching number one on the R&B/Hip Hop Albums chart (then called the Top Black Albums chart). In fact, Faith reached the top of the R&B/Hip Hop chart after a 25-week climb, four months after first topping the Billboard 200. It was an accomplishment Michael was extremely proud of and eventually led to his controversial wins for both Soul/R&B Male and Soul/R&B Album at the 1989 American Music Awards. Furthermore, he rightfully went on to win Album of the Year at the 31st Grammy Awards in 1989.

Simple put, Faith sparked conversation. At the head of that was the standout single “I Want Your Sex,” which talks about the issue of monogamy in the age of the AIDS epidemic. It was decidedly more risque subject matter that caused many American radio stations to refuse to play the track and the BBC banned the song in England. It was paired with an erotic video and Michael made no apologies. He had something to say and he was going to say it. For example, tracks like “Monkey” took on the topic of addiction and “Look At Your Hands” told the story of an abusive relationship.

It was not all controversy through, because while Faith dips into sensitive subjects, its predominant tone is sensual. The rockabilly soul of the aforementioned title track “Faith” along with Michael’s sex appeal and hip-shaking dance moves evoke images of a modern day Elvis. Then, “Father Figure” is pure seduction, “One More Try” embodies soul, while Michael’s impressive vocal range on full display on “Kissing a Fool” embraces Michael’s jazzy side with effortless vocals and a sense of longing that Michael so easily conveys.

Overall, Michael was a master at capturing emotion and delivering his music with purpose. Every nuance in his voice was a deliberate accent to get the message of the song across and it came so naturally that it was barely noticeable. There is so much more to him than a pretty face and being liberated as a solo artist allowed him to delve deeper into darker and more introspective material. Unfortunately, his freedom would also become his prison as his new persona began to define him on a level that became uncomfortable.

While George Michael may have left his Faith image behind as he moved on to his next album, he was proud of the work he did on Faith and he had every reason to be. The album defined him as a legitimate Pop artist and much more. It showed his potential to cross genres and the depths of his talent, which would only continue to impress. Three decades later, Faith remains one of the best Pop albums of the ’80s and just a great album, period. 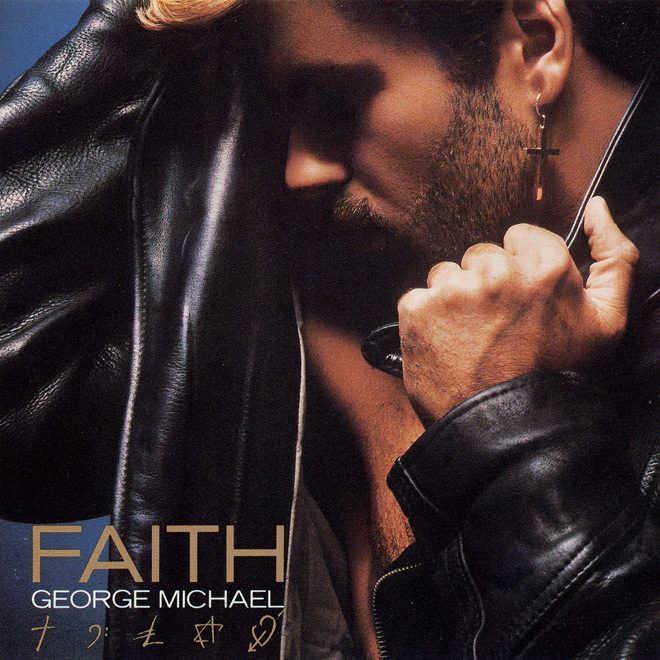