Get Married or Die (Movie Review)

Marriage is a joyus bond between two people, unless of course someone puts a gun to your head and gives you an ultimatum, get married or die! Frightening, right? Released to VOD on iTunes, Amazon, and Google Play in January of 2018 through 108 Media, Get Married or Die is a new film from Michael S. Feinstein (Magic Man 2010, Passport to Hollywood 2015) that explores a very whacky situation. 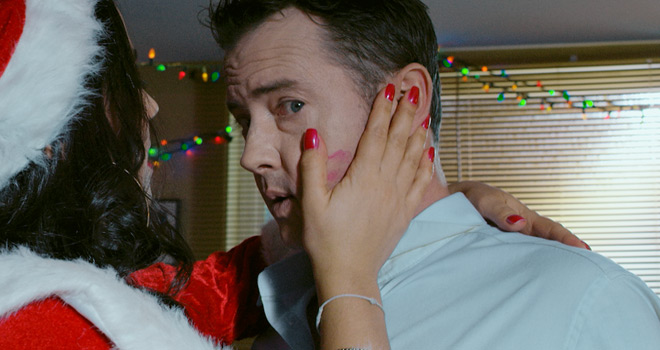 Looking at her very much like a daughter, they are aware of her involvement with a local photographer named Max (Jason London: Dazed and Confused 1993, The Rage: Carrie 2 1999), who at 37 years old is a bit of a gigolo. Having a one-night stand with Sandi awhile back, the sweet girl still visits his shop, even bringing him baked goods from her bakery shop daily! Much like an overprotective parent, as per Janet’s request, Bill makes a visit to Max’s studio, giving him a choice – end your womanizing ways, marry the next woman who walks in the door, or die. Jeez, talk about a bad day! 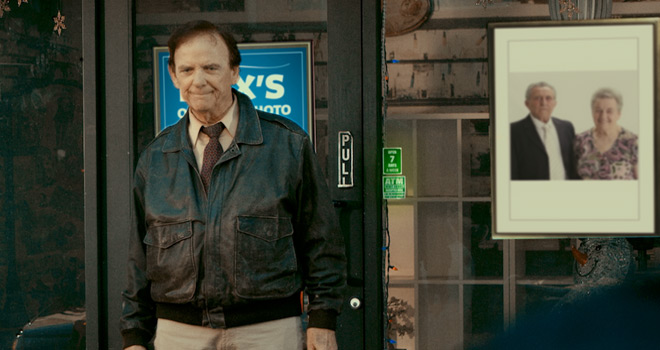 Troubled by the fact that his wife dying, it is to say Bill’s actions are irrational, taking matters into his own hands, holding unsuspecting victims hostage. With time running out, will Bill get his vengeance? Moreover, will Max and some unlucky woman get a happy ending, or will it come to a violent end?

By far a completely different film that what you would expected from the title, Get Married or Die is a wild ride of humor and sadness. Clearly a very dark Comedy, the emotion that is shown through this film is unbelievable in the best way imaginable. At first, you get the idea that Get Married or Die is going to be anything but a first-rate flick. It does not have the highest budget, but the cast do a sensational job. This is especially the case with Jason London who truly shines as Max, the slimmy love interest, and Emily O’Brien as Sandi, the victim of his sheenagians. Most importantly, Get Married of Die has substance and it has intricate backstories, giving you a good look into each character, showing you why they are in their current situation. 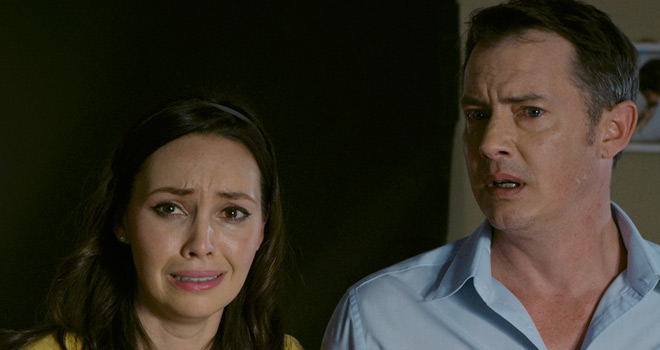 Overall, the premise of Get Married or Die is something that is different, after all, how many hostage films require their victims to get married or die? Not the typical Chick Flick like 2004’s The Notebook or 2009’s The Ugly Truth, Get Married or Die still has the key elements – laughter, bad dates, ruined sex moments, and even some tear-jerking scenes. It will make you cry and laugh, but mostly laugh, and that is why CrypticRock gives Get Married or Die 4 out 5 stars. 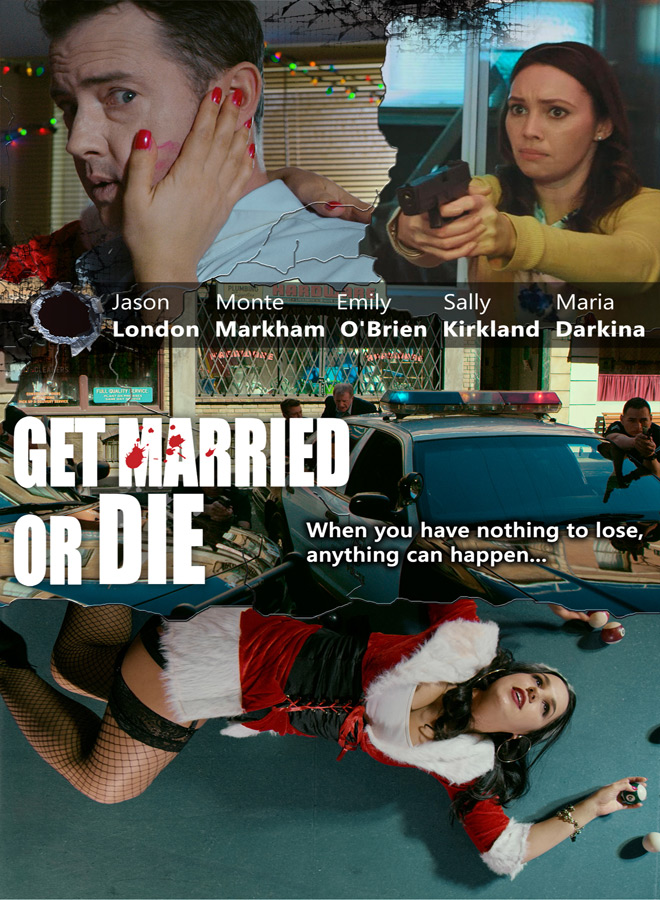 Purchase Get Married or Die: