Mental illness is a tough subject to cover. Whether in literature, film, or music, discussing mental illness in today’s climate is essential – that is what Psychological Thriller The Ghoul attempts to do, but the film finds itself mired among too many questions and too little answers. 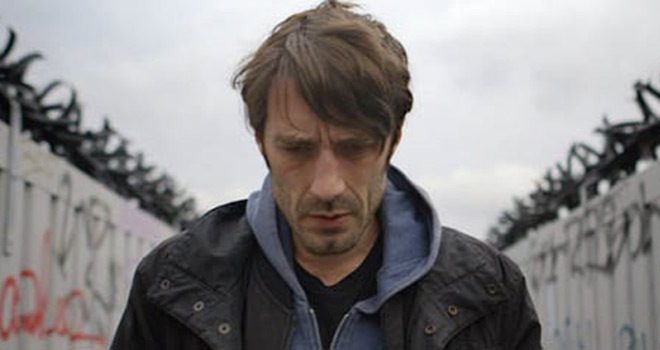 The Ghoul, released on DVD and Blu-Ray September 12, 2017 via Arrow Video sees Writer Gareth Tunley (Kill List 2011, Down Terrace 2009) in his directorial debut and follows Homicide Detective Chris (Tom Meeten: Sightseers 2012, Paddington 2014) who is called to London from Manchester to investigate a bizarre case.

Chris decides to go undercover as a psychotherapy patient – with the help of ex-lover Kathleen (Alice Lowe: Sightseers 2012, Locke 2013) – to discover secrets on main suspect Coulson (Rufus Jones: Camping 2016, The Casual Vacancy 2015). He is led to off-kilter Psychotherapist Alexander Morland (Geoffrey McGivern: Onegin 1999, The Very Thought of You 1998) who possesses a penchant for the occult. Things take a dark turn when the lines between Chris’ fantasies and realities begin to twist and swirl.

The Ghoul is an intensely moody piece filled with brooding shots of Chris stalking through the streets of London, often with heavy focuses on the city’s less famous and more bleak architecture. These gorgeous sequences set the film’s dark tonality in motion as Chris’ mental stability gradually begins to dissolve. Going undercover as a patient with clinical depression causes Chris to end up tackling some of his own unresolved mental health issues, to the point that he becomes an unreliable narrator. Meeten plays the part of the unlikable Chris well, but his performance often finds itself lost among The Ghoul’s meandering plot. 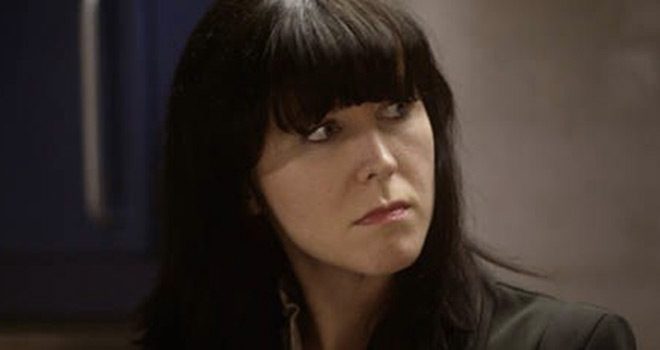 Once the film introduces its many overt references to the occult, it begins to lose focus. While McGivern is believable as the strange, occult-obsessed psychotherapist, his descriptions of the looping Möbius strip and the fabled Ouroboros (a snake eating its own tail) are a less-than-subtle hint at what is to come. What could have been a poignant, poetic piece about the many ways in which mental illness can cloud and warp a person’s perspective is shattered by a conflation of mental illness to magic – an idea that is somewhat insulting, to be honest.

Adding insult to insult, the film’s two – yes, only two – female characters do little else but act as props to further along Chris’ depression and descent into uncertainty. Likely because the film was written, directed, and produced entirely by men. Truly, though, no character is fully developed as the viewer can never know who is to be trusted. Despite taking place in the diverse capital of London, the cast is blindingly white and often banal. 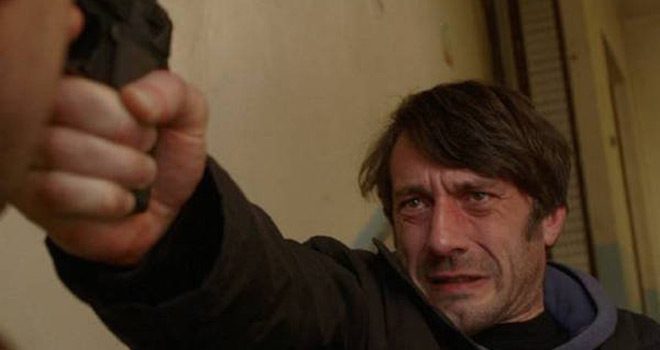 Even so, the most interesting character, perhaps, is Coulson, a well-to-do property manager with a manipulative charm who likely would have made for a more compelling protagonist over the humorless Chris. The scenes between Coulson and Chris are charged with tension, and Jones is dynamic on screen. Like Chris, the viewer is easily drawn in by Coulson thanks to Jones’ portrayal. However, The Ghoul still suffers from crippling pacing issues. Though the film only runs for a seemingly brief 85-minutes, certain sequences drag on for far too long and only serve to pad the plot.

While The Ghoul may aim to sit alongside classic mindbenders like 2001’s Mulholland Drive or 2010’s Inception, the film ends up leaving viewers with far too many questions that they may not care enough to find the answers to. If nothing else, The Ghoul promises an exciting new era of unique British cinema filled with rising, untapped talent. The cinematography from Benjamin Pritchard (The Chamber 2016) and a soundtrack from Waen Shepherd (Murder in Successville series) echos Twin Peaks. For these reasons, CrypticRock gives The Ghoul 2.5 out of 5 stars. 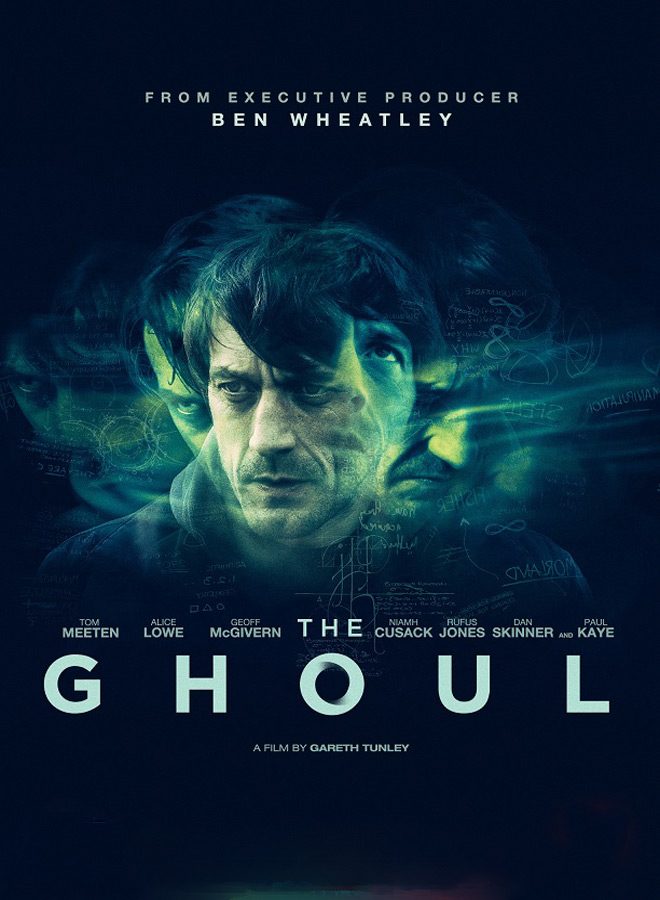