Initially released on July 12, 2016 by Ash Films in association with White Lotus Productions, and on DVD/VOD September 6, 2016 via Uncork’d Entertainment, All Girls Weekend is a chick-flick of a different color. Written and directed by Lou Simon (Hazmat 2013, Agoraphobia 2015), the talented filmmaker offers a decent storyline for a B-rated murder flick that will turn heads. 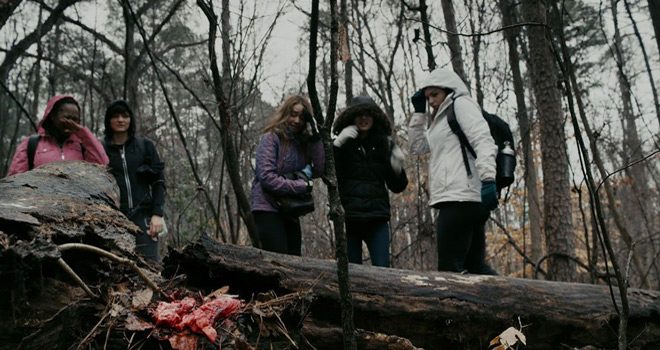 Together, they are a group of five childhood friends who take a weekend vacation to catch up on old times, hoping to rekindle their BFF spirit. They decide that a trip to the great outdoors will do just that, and after a day of ziplining, the girls decide to grab a bite before moving on to their next adventure. Although, a small detour turns the girls’ outdoor vacation weekend into a fight for survival. 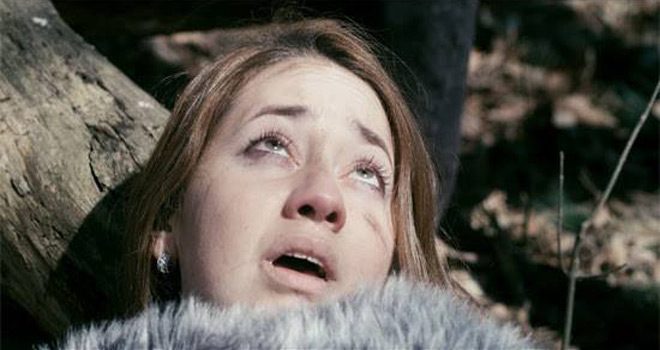 The beginning of All Girls Weekend is like any other typical Horror movie set out in the woods for a night of mayhem and carnage. Friends meet, drink, argue, sleep, and then the real adventure begins. That said, the dialogue at the beginning of the film is important for understanding some of the storylines intricacies. Also, Simon is nice enough to drop easter eggs having to do with her other films during the introduction scene. So, yes, it starts off kind of monotone and listless when it comes to action and emotion, but content-wise, it is great!

After our five friends take off and hit the road on their nature excursion, it is not too long after that their trip takes a heinous turn and the violence and Horror elements start to take place. This is when All Girls Weekend starts to take off. Again, even when this movie is kind of lackadaisical with action, it has tiny bits of information that end up being vital parts to the movie’s plot. 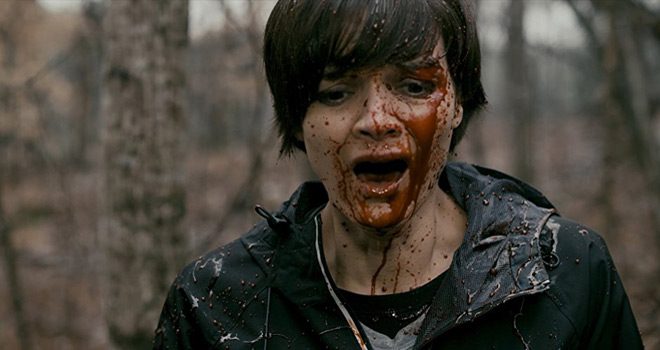 True to form, like most road trip adventure, outdoorsy Horror movies go, there are of course detours. Yes, that dreaded detour. Clichéd, the story that surrounds the horrible decision makes it all worth it. That in mind, viewers must get past the clichés and bad decisions to get to the heart of the story. Moving past that, as luck would have it, the gang become lost in the woods, leaving their fate up in the air.

All in all, All Girls Weekend is a surprising film. The plot is not completely predictable and neither are the type of killings that take place. In today’s world, the motive for the massacre is pretty mind-blowing. Yeah the acting could have had a little more polished but for a small cast they are lively and deliver their roles with spirit. A film well-worth checking out, CrypticRock gives All Girls Weekend 3 out of 5 stars. 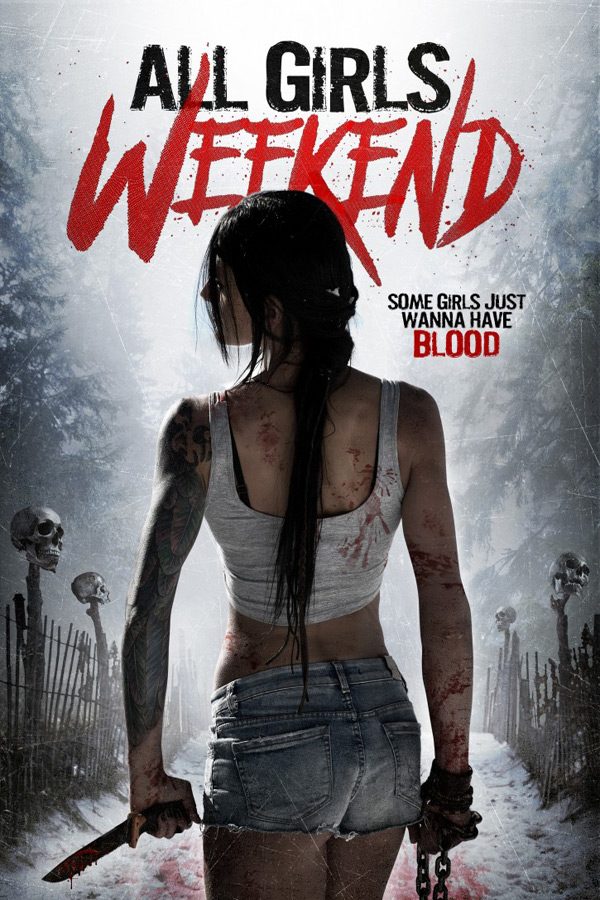