We Go On (Movie Review)

Thanatophobia, or “death anxiety,” is described as the fear of death or dying, and is one of the most widely shared phobias in the world. What is it about dying that makes this fear so prevalent though? 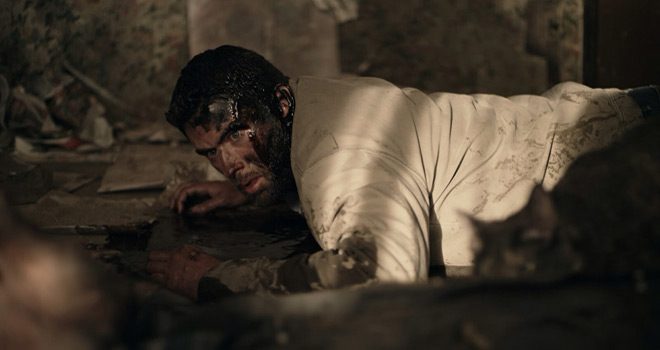 While death anxiety may be common, its reasons are far from simple and vary greatly based on specific cultural, religious, age, race, gender, medical, moral, and psychological lines. Which of these lines have been crossed and crisscrossed throughout the afflicted individual’s life to get them to this point of debilitating fear? Have they crossed so many lines that they have actually created their very own personal web of fear that both cradles and shields them from ever being able to live any semblance of a normal life, or even just enjoy a moment of it? Death as a finality is easily one of the most contributing factors to the perpetuation of the fear of death, but as Albus Dumbledore so beautifully put it in J.K. Rowling’s Harry Potter and the Sorcerer’s Stone, “After all, to the well-organized mind, death is but the next great adventure.”

With these thoughts in mind, comes the fun Drama/Horror/Thriller flick We Go On with a splash of comedy. Released in the US on DVD and Blu-ray April 4th via Lightyear Entertainment, We Go On was written and directed by Jesse Holland (YellowBrickRoad 2010, The Crooked Man 2016) and Andy Mitton (YellowBrickRoad 2010, Chilling Visions: 5 Senses of Fear 2013); who was also responsible for composing the film’s score. Aside from the writers/directors that began with an idea and a vision, We Go On would not have been brought to fruition without the help of Filmed Imagination, the cast, and the remainder of the crew. 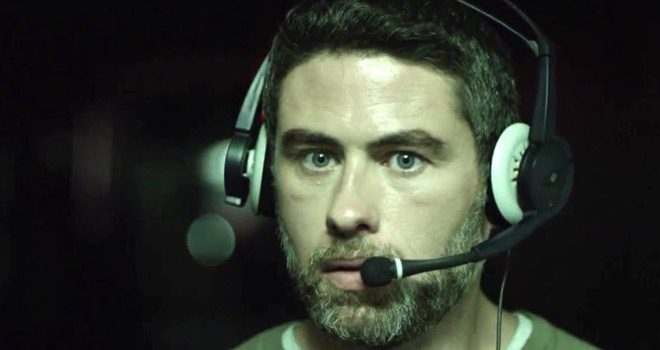 The film included an interesting and overall entertaining cast comprised mainly of Annette O’Toole (48 Hrs 1982, Smallville series) as helicopter mom and bitter skeptic, Charlotte; Clark Freeman (YellowBrickRoad 2010, Beverly Hills Chihuahua 2 2011) as inquisitive and hopeful thanatophobic, Miles; John Glover (RoboCop 2 1990, Smallville series) as Dr. Ellison; Giovanna Zacarias (The Legend of Zorro 2005) as Spanish-speaking medium, Josephina; Laura Heisler (YellowBrickRoad 2010, The Americans 2015) as Alice; and Jay Dunn (Ex-girlfriends 2012, We Be Nurses 2016) as Nelson, amongst the many others that helped bring this insightful story to life.

The story centers around paranoid and phobic Miles (Freeman), a man on a mission to discover if we, as people, “go on,” after death. Miles severely suffers from death anxiety, and thus as a result, a barrage of other irrational fears that could potentially accompany the phobia of dying; airplanes, heights, decay, rot, cars, stairs, failure, animal attacks, finality, and so on. So, equipped with his inheritance, Miles believes he has come up with a cure for his silly fear of dying, and buys a billboard ad offering $30,000 to the first person that can provide evidentiary proof that life truly does exists beyond death.

After weeding through the plethora of con artists, fakes, weirdoes, and attention-seekers, Miles and his domineering mother, Charlotte (O’Toole), narrow down his selections to three candidates; a scholar, a medium, and an old friend who is now a successful entrepreneur. Miles’ quest to learn about the hereafter has only just begun, as he and his mother meet with each candidate and endure their methods of proving the existence of ghosts, Heaven, and Hell. But when Miles meets a lonely airport employee that goes by the name of Nelson, he realizes that he may have gotten himself in a little too deep, and must now look past his deepest fears in order to obtain the truth he has been seeking. 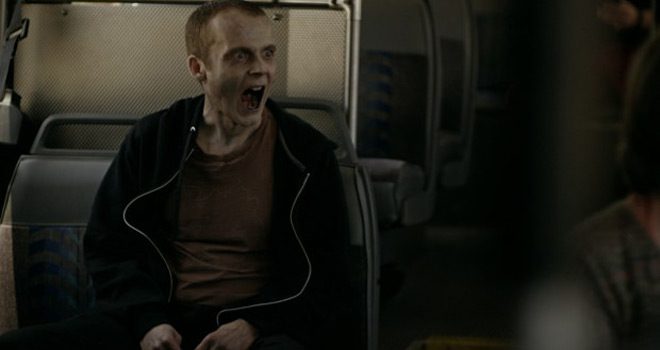 The performances in We Go On were enjoyable and amusing, but it was Freeman’s humorous yet relatable portrayal of the highly thanatophobic Miles that drew in the limelight; handling the almost manic array of emotions with such effective ease and sometimes even a bit of comedy to lighten the mood. The score was mysterious, fear-inducing, and suspenseful; perfect for manifesting an apprehensive atmosphere that was further fed by intense and revealing cinematography that aided in the film’s storytelling. The scares and comedic moments were well-timed, and when coupled with the special effects, turned out to be just enough without ever over or under doing it.

We Go On is a film where the focus and the theme are the protons and neutrons that make up the core, the nucleus of its story; leaving the remaining cinematic elements to encircle like electrons and produce perfectly functioning atoms from which movie matter is then made. If there had been even one missing element, then the success of this film would have crumbled like an unstable molecule; which is why CrypticRock gives this edifying film, We Go On, 3.5 out of 5 stars. 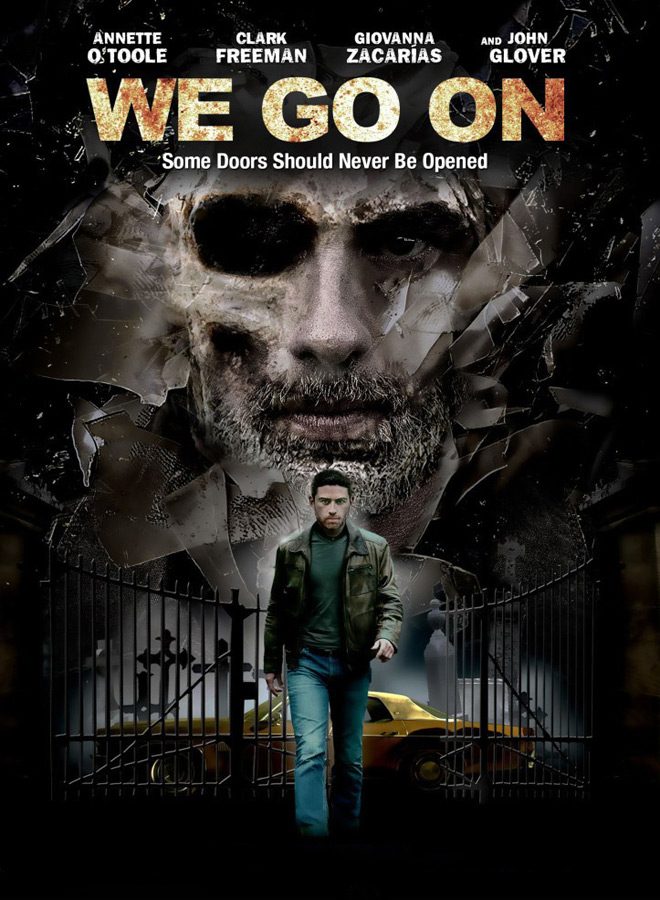 Purchase We Go On: Amazon