Giving most dystopian films a run for their money comes the new film entitled Go North. Directed by Emmy-nominated Documentarian Matthew Ogens (Confessions of a Superhero 2007, Meet the Hitlers 2014), who also acts as narrator, Go North was written by Kyle Lierman (Queen of the South 2016), offering an intriguing Survival and Apocalyptic genre film early in 2017. 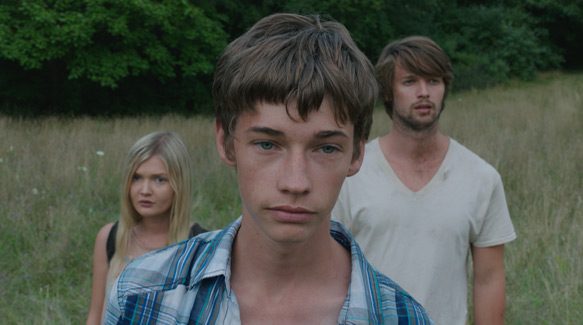 Released via Gunpowder & Sky Distribution in theaters and on VOD as of January 13th, Go North is packed with a young, yet talented ensemble of characters including Patrick Schwarzenegger (Stuck in Love 2012, Grown Ups 2 2013) as Caleb, Jacob Lofland (Mud 2012, Maze Runner: The Scorch Trials 2015) as Josh, Sophie Kennedy Clark (Dark Shadows 2012, Philomena 2013) as Jessie, and James Bloor (The Total Princess 2015, Correspondence 2016) as Gentry, just to name a few.

In the aftershock of an unknown tragic and apocalyptic event where adults have ceased to exist, the leader of a community, Caleb, along with his sister Jessie and right-hand man Gentry, are leading a group of young survivors who have lost their way as well as parents and rely on one another to live another day. As with many group and communities, this one has rules and regulations that if not follow can lead to a strong punishment, which in turn can even lead to death. Josh, a rebel who believes that not everything or everyone is lost, sets out to go north, the only way he thinks salvation will find him. 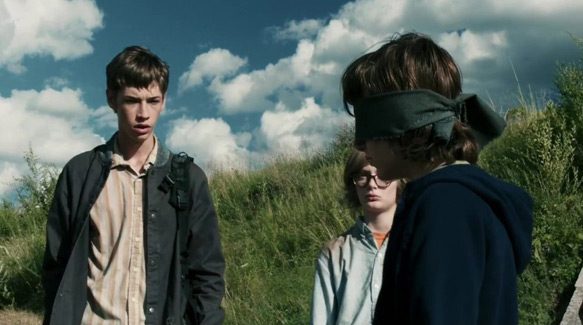 Jessie, unbeknownst to overprotective brother Caleb, leaves with Josh in hopes of finding a better future, but to their surprise, they find out that maybe staying inside the community could have been safer. Caleb, Gentry, and two others go looking for Jessie and Josh, but everything is not as easy as they thought it would be. With outside dangers following Josh and Jessie and an angry brother on their tail, it is only a matter of time before Caleb catches up to them, and when they do, there is more than one realization that is sure to twist the plot even further.

There are many movies set in an apocalyptic future where the human race is fighting for survival. What sets Go North apart from the rest is the fact that, in its most simplistic ways, the young people are left without adults to help them grow and survive. Of all the things that someone can lose in the apocalypse, parents or adults should never cease to exist. Matthew Ogens had a clear idea of what story he wanted to tell, and although it may seem like this movie drags a bit, it only does that to show realism in its entirety. Complemented by a memorable soundtrack composed by Death Cab for Cutie’s Chris Walla, the atmosphere of Go North is quite robust. Think of a modern day Lord of the Flies (1954) for a good inclination of Go North. 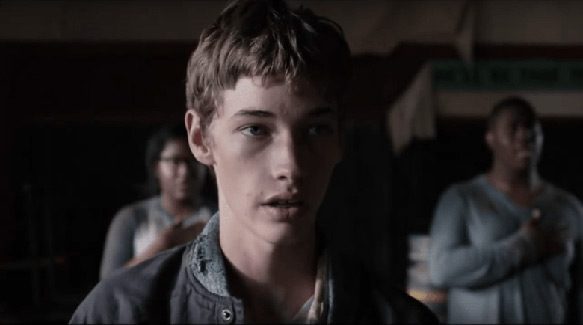 For casual viewers, Go North is just another film they will watch and soon forget, but for true Suspense lovers, it will become a hidden gem worthy of replay. CrypticRock gives Go North 4 out of 5 stars. 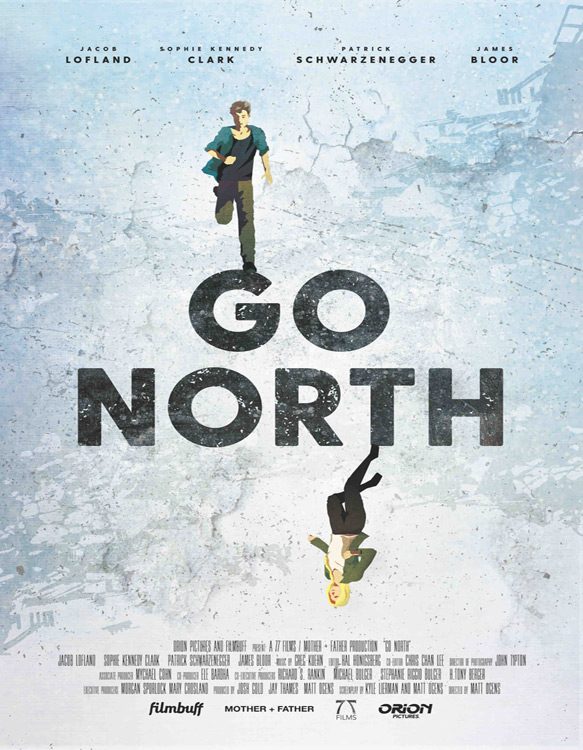