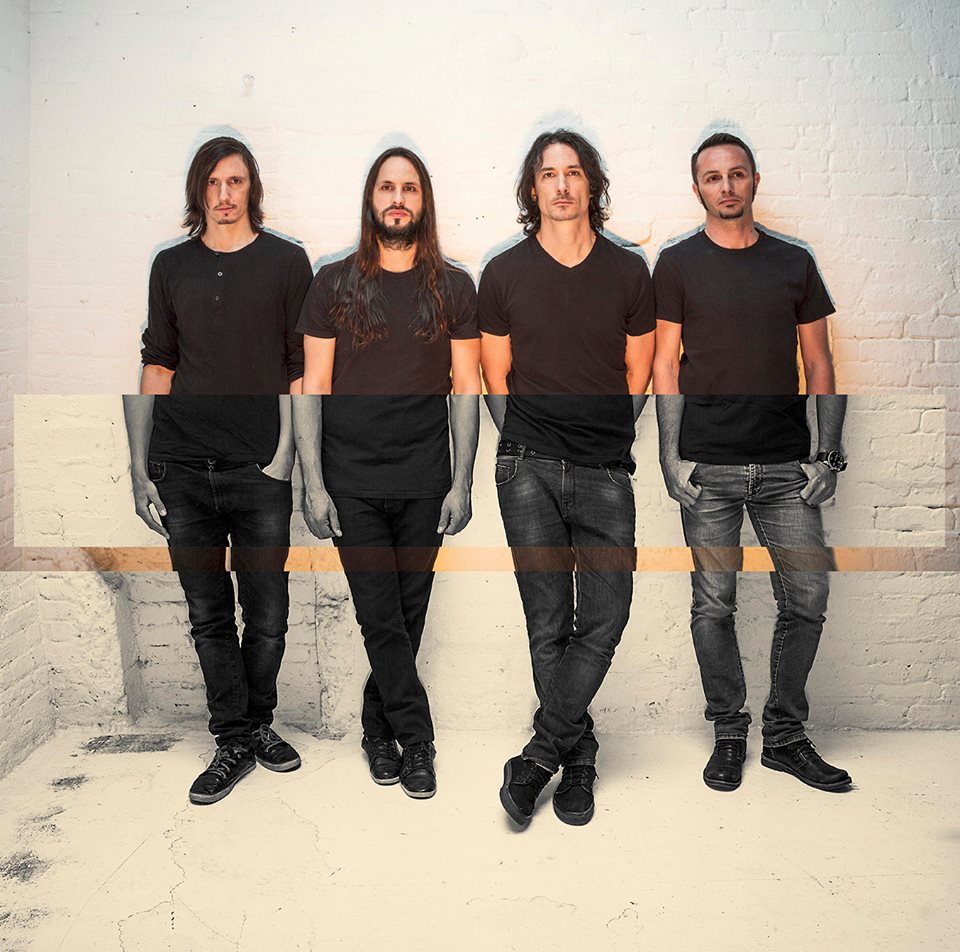 Embracing the mysticism of natural elements and situations uncontrolled by human hands means exposing a deep vein of vulnerable emotion. Those who connect on such levels are unafraid to show the fragility of a life threaded by nature, and are aware of the backlash affixed to ‘feelings.’ Gojira’s sixth studio album dares to associate with the innermost depths of the soul while secreting nature’s acuity. Dropping June 17th, via Roadrunner Records, Magma is the invaluable ore of music and life lessons alike.

Although seemingly an eternity since Gojira has released any new material (L’Enfant Sauvage in 2012), the band emerges victorious with Magma, and openly speaks of the personal battles plaguing the current release. Desiring to create music in a place where they felt connected (similar to their Bayonne, France origins) Vocalist/Guitarist Joe Duplantier purchased a dilapidated space in Queens, New York and began to mold. The building of Silver Chord studios began with two hands and a vision, eventually morphing into a home-away-from-home for the foursome. And although the building of a studio and the births of several band member’s children further delayed new material, it was nothing compared to what was to come. During the recording of Magma, Gojira founders Joe and Mario Duplantier (drums) learned of their mother’s terminal illness. Placing everything on pause, the brothers remained in France until her last breath. The raw wound of immense loss is a torturous one. Funneling their ache into finishing Magma, the brothers meld natural elements such as the title, with human turmoil to create an Avant-Garde Progressive Metal.

Taken from the Japanese word for “Godzilla,” Gojira begins Magma with the strength of their namesake. The weight of “The Shooting Star” echoes from deep within Jean-Michel Labadie’s bass and carries into the dark, layered, clean vocals of Duplantier (Joe). The repetitive, somewhat simplistic riff is a hypnotic sludge of lumbering notes: Surprising? Yes. Bad? Absolutely not. Known for explosive first tracks (ironically, “Explosia” from L’Enfant Sauvage), “The Shooting Star” allows clean vocals to be focused and does so with gall. The song does not have extremely complicated structure or hard-to-hit notes, it has guts. And in those guts is still a lyrically intense, prolific song that does not exactly sound like circa 2001 Gojira, but slices open the narrow minds of fans who cling to carbon-copy albums. And “The Shooting Star” is just the beginning.

For the unconvinced, self-proclaimed “old-Gojira” fans, there is of course “Silvera.” Released as one of three singles, the tune immediately garnered a buzz driven by its familiarity. Not to be confused with 2005’s infamous From Mars To Sirius, “Silvera” is a whole new venom. The “heaviest” track from Magma begins with can not wait, Thrash guitars and surges in fury as the lyrics couple up. With references to genocide and “when you change yourself, you change the world,” “Silvera” is rooted in deep muse.

Nearing the end of the album, “Pray” melds the essence of “The Shooting Star” and “Silvera” in neoteric convention. Spawned from a single beat led by Duplantier (Mario), the song is joined by each instrument in rising succession; mirroring the exact tempo and key, it unfolds in anthemic immensity. Andreu and Duplantier (Joe) do not let the clean vocals simmer their instruments. Building a pyre of vivid guitar, they layer alongside the clean vocals in a precise union of severity. With dark lyrics of praying for a crumbling world and ultimately creating a new world, “Pray” grips listeners with a native sound while holding true to Gojira’s evolving style. Special shout-outs go to the Middle Eastern-esque instrumental, “Liberation,” and the early Sabbath-vibe of “Yellow Stone.” Both short in length (as is the whole album at 40-something minutes total), the songs proclaim versatility and hint at endless future song approaches.

Perhaps their most clean-vocal album to date, Magma coalesces fans into sticking by a band no matter how different their style becomes. Like many of their predecessors, Gojira allowed the music to derive from dark corners of their lives and the natural world – a connection they were founded upon and have not lost due to stylistic differences. Yes, personal events were probably the soothsayer for Magma, but in the same breath, it is also the allure – alchemic allure to be exact, and in no way threatened by the comparisons of others. Much like the consuming heat and immortal value of its name; Magma is an unsupressable reckoning. Currently on a summer tour overseas, Gojira heads back to The States in early fall for a U.S. tour supported by Tesseract, in the mean time, get out there and pick up Magma. CrypticRock gives Magma 4 out of 5 stars. 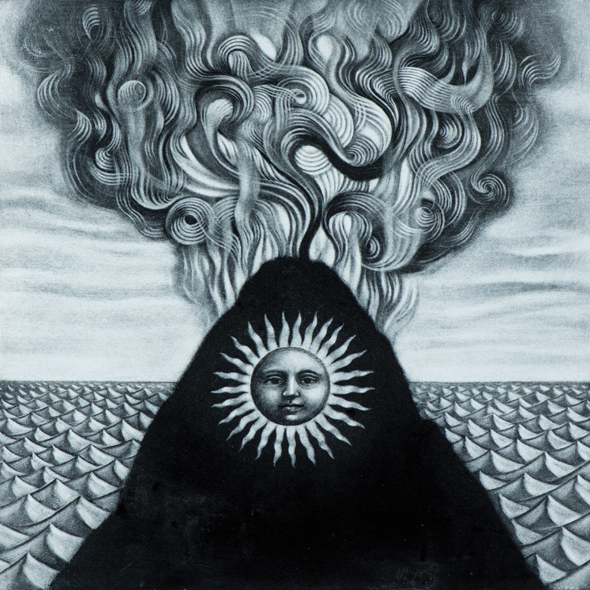