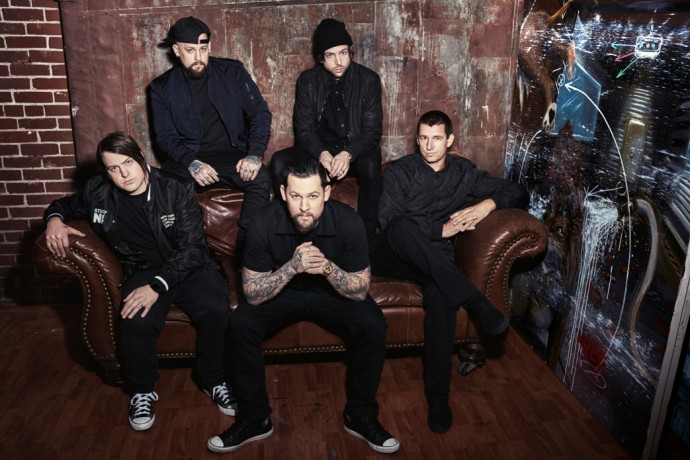 It had grown quiet around the world of American Pop Punkers Good Charlotte, but now, following a four year hiatus, the boys are back with a brand new album, entitled Youth Authority. Formed two decades ago out in Waldorf, Maryland, Good Charlotte launched into stardom following the release of their 2000 debut, self-titled album and super-stardom with 2002’s The Young and the Hopeless. Growing as musicians through the years, the band continued to put out album after album, but following 2010’s Cardiology, the band went on a surprising hiatus. Now picking up where they left off, Lead Vocalist Joel Madden, his twin brother and Lead Guitarist/Vocalist Benji Madden, Bassist Paul Thomas, Rhythm Guitarist/Keyboardist Billy Martin, and Drummer Dean Butterworth returned with Youth Authority on July 15th via MDNN and Kobalt Music Group.

Twelve tracks in total, “Life Changes” opens the album, catchy and thriving with a strong riff that pulls the listener along right away. This flows into the album’s lead single, “Makeshift Love,” which is a dreamy track about falling in love and being in love. Initially released to the public in November of 2015, the song includes the naive old teenager touch, the one Good Charlotte once had. With an easygoing chorus, it will imprint in fans’ mind as a classic Good Charlotte track. Then, showing a sense of humor, “40 oz. Dream” is a tongue-in-cheek cut with lyrics speaking about cliches. Again, the melodies are catchy and easy-going, thus making it relatively impossible not to get it stuck in one’s head.

Spreading vibes of positivity in a world gone wild, “Life Can’t Get Much Better” features words of hope while the instrumental arrangement remains bright and open. A beautiful song overall, it is followed by “Keep Swingin’” with the help of Sleeping With Sirens’ Kellin Quinn. Undeniably addictive, with a fast rhythm, the song will pull the listener in and more than likely entice them to get off their seat and move. Keeping with the guest appearances, Biffy Clyro’s Simon Neil joins the band for “Reason to Stay.” A delightful complementary vocal, the song is strong and surprisingly serious as Neil brings a rougher edge to offset the swaying chorus.

Keeping with that more serious theme, “Stray Dogs” is a deep and thoughtful song that will get into one’s psyche and provoke thoughts to wander freely. Then, “Stick to Your Guns (Interlude)” is the link between “Stray Dogs” and “The Outfield,” lifting the heaviness of the later and transforming into something much brighter. That being said, “The Outfield” is another catchy and thriving song, summing up the past including phrases of some of Good Charlotte’s hits like “The Young and the Hopeless.” Showing diversity, “Cars Full of People” offers dreamy textures that will animate the listener to, well dream. Featuring a more bound arrangement in an adult-like sense, it is one of the only tracks without bright melodies. Nonetheless, the chorus will still get stuck in the listener’s head just like the nine other songs prior. Not compromising musicianship again, “War” is an intense piece where the bridge and the chorus is mainly shouted out as the riffs are loud and in-your-face. It is probably one of the noisiest, heaviest songs Good Charlotte ever wrote, and that is not a bad thing at all. Then, summing up the album on a high note, “Moving on” features all the the charm and style that is Good Charlotte. 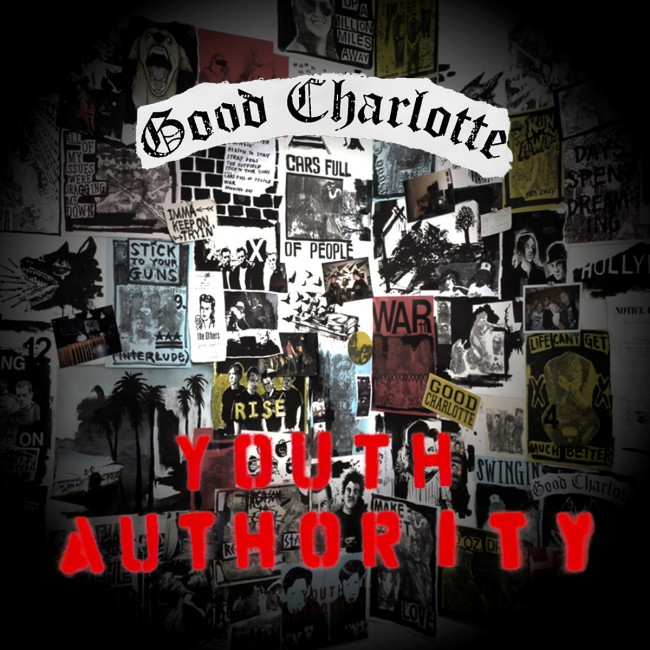