Green Day will release Demolicious – a collection of 18 demos recorded at Jingletown Studios in Oakland, CA, in 2012 during the sessions for the band’s Green Day ¡Uno!, Green Day ¡Dos!, Green Day ¡Tré! album trilogy – in conjunction with Record Store Day on April 19th, 2014. The two-disc set will be released on red or clear vinyl, and will also be available on CD and cassette.

In addition to the 18 demos, Demolicious includes a previously unreleased track, “State of Shock,” and an acoustic version of “Stay The Night” from Green Day ¡Uno!. 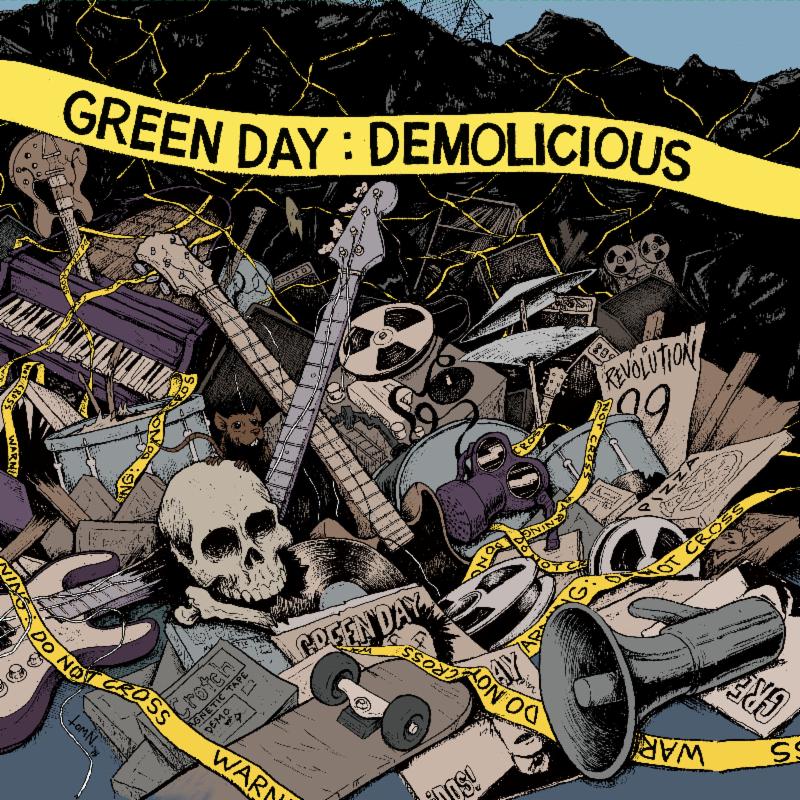