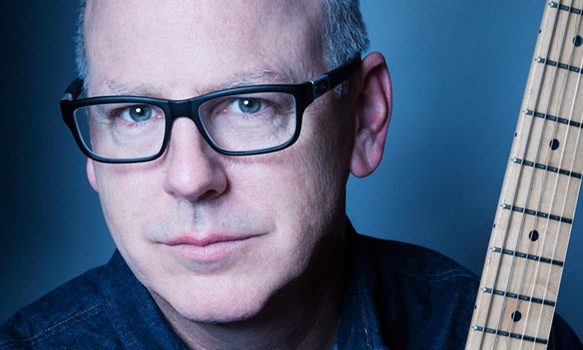 American Punk Rock hero Greg Graffin wears many hats. Though he is best known as the lead singer of the legendary Bad Religion, he is also a professor, a Ph.D, an author, and most recently a Country Rock vocalist and musician. Phew. Now, on March 10th, Graffin returns with his third solo album, Millport.

Released via Anti- Records, Millport is co-written and produced by fellow Bad Religion member Brett Gurewitz (founder of Epitaph Records, of which Anti- is a sub-label), and features members of another famed Los Angeles-area Punk band, Social Distortion. However, do not expect Millport to have many musical similarities to either band. What Graffin, Gurewitz, and Social Distortion members David Hidalgo Jr., Brent Harding, along with Johnny “Two Bags” Wickersham have created is something new and refreshing in spite of Millport’s “ol’ timey” influences.

Despite the vast difference in sound between Punk and Country Rock, Gurewitz says that, “Both are iconic Southern California genres,” so it seems only right that two of California’s most esteemed Punk bands would team up to make this intelligent, thoughtful, and rip-roarin’ record about the American experience.

Millport, which follows 2006’s Cold as the Clay, is better developed and more complex than Graffin’s previous solo work. Many tracks sound simple at first, but a keen ear will reveal layers of a complex mix of acoustic and electric guitar, banjo, fiddle, mandolin, and more. Those who happen to be wondering just how authentic Millport sounds, its first track, “Backroads of My Mind,” uses the word “Pap” within the first minute. Even so, Graffin’s lyrics keep this authenticity while remaining as thoughtful as ever. Bad Religion fans will find a lot of familiarity in Graffin’s words and sentiments. He even uses a very Country Rock twang in his vocals, which are surprisingly as well-suited to Folk as they are to Punk. His grainy, distinct voice almost seems as though it was always meant to be placed over a rattling banjo.

One of Millport’s strongest tracks is a rearranging of Norman Blake’s classic “Lincoln’s Funeral Train.” Graffin’s version was originally released as a single in 2016 and is one of the only songs on Millport that could easily pass for a Bad Religion song. It is a powerful narrative that describes, as one may have guessed, the final train ride of Abraham Lincoln after his assassination. The only song on Millport without a medley of instruments, it is driven entirely by electric guitar, drum, and bass with just a hint of strings. Seeming almost out of place on the album, its deep American roots keep it grounded.

Then there is “Time of Need,” which is a Gospel-inspired, piano-heavy track with a more secular message than its instrumentals would imply. Instead of singing praises, Graffin’s chorus claims “Hey man, no religion can help this time of need.” This is a sentiment that anyone with previous knowledge of Graffin’s work will be familiar with and makes Millport truly his own -he has taken inspiration from a classic genre and made it entirely his own. The cut “Echo on the Hill” follows this same trend. Starting off with a vintage-sounding Bluegrass tune, it begins with vocal harmonies and features complex banjo and fiddle solos, but still, Graffin adds unique vocal and lyrical touches to turn it into something new.

Overall, each song on Millport is different from the one before it. That in mind, its impeccable musicianship, insightful lyricism, and distinct vocals still make it a cohesive record that is deeply rooted in American history. Graffin has created brilliant, brutal tracks in his 38 years on the Punk scene, but Millport’s mix of classic and modern Country Rock shows that he and his band can do much more. For these reasons, CrypticRock gives Millport 4.5 out of 5 stars. 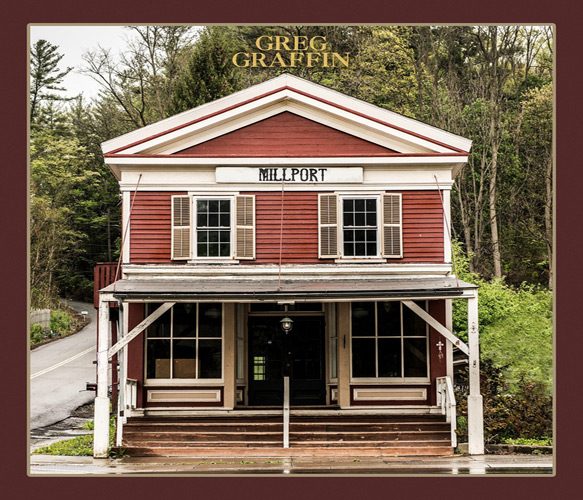