By now, the whole world is aware of the untimely passing of Rock icon Gregg Allman on May 27, 2017, due to complications from liver cancer at 69 years of age. Gregg Allman was laid to rest in his beloved Macon, Georgia, at Rose Hill Cemetery, where a private funeral took place and was attended by the remaining band members of The Allman Brothers Band, ex-wife Cher, as well as former President Carter. Fans from all over lined the street displaying their deep regrets and respect for the iconic, founding brother of The Allman Brothers Band. The Saturday night concert set at Nashville’s Grand Ole Opry turned into a funeral for the much beloved Allman, as well. All in attendance were asked to wear jeans and no suits – a request made by Allman on his deathbed -and attendees lovingly honored his wishes. 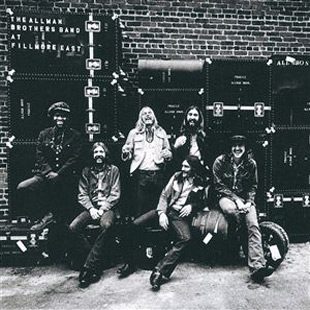 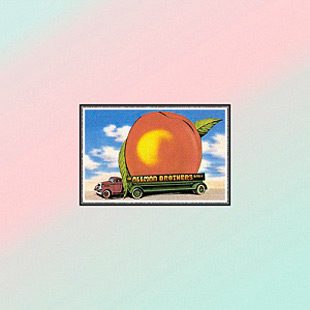 An interesting man, Gregory LeNoir Allman was and is a true icon known for his music, lyrical content, and his deep, raspy vocals. Who among us does not have a particular song(s) that puts them back in that particular place and time, when that song(s) was blasting on the local radio station from California to Maine and clear across this earth we live on?

All the awards and accolades the Allman Brothers Band received – and Gregg alone received – cannot even begin to whisper the incredible talent and staying power of this band and its members. There is no room here to possibly list everything or everyone involved in this talented band, but there is some information that will be remembered when tears have dried and when the name Allman is whispered, written or mentioned.

It all began when the music industry was taken by storm when two southern brothers put a band together in 1969 and their talents exploded. Duane Allman – the eldest by one year and eighteen months picked up a guitar first – and little brother Gregg, affectionately nicknamed Babro (for baby bro), would soon follow. Before long, the original, first line-up of the Allman Brothers Band was formed with Dickey Betts on lead guitar, Berry Oakley on bass, Jai Johanny Johanson on drums, and Butch Trucks on drums and percussion. The lineup would soon change again, but what stayed ever-constant was the iconic sound of the band and the dedication of the band to each other and their fans. Even through the tragedies the band endured, the Allman Brothers Band stayed constant. 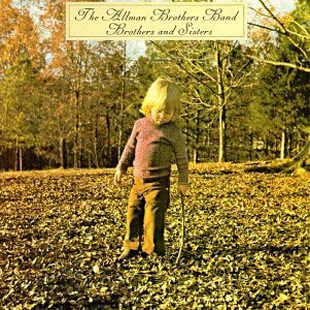 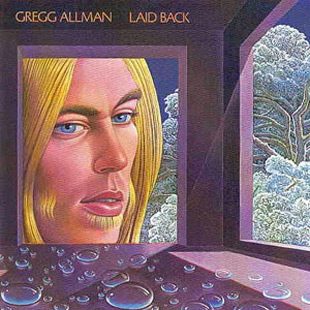 It started with the alcohol and heroin use that plagued members and devastating results soon followed. Sadly, Duane was killed in 1971 after a horrific motorcycle accident occurred. A year later, in 1972, Berry also had a motorcycle crash that tragically resulted in his untimely death. Yet the band agreed to stay and play; they had no choice but to go on and go on they did.

Rolling Stone had the band on prominent lists in 2003, 2004 and 2011 for “Greatest Artists of All-Time” as well as “Greatest Guitarists of All-Time.” Not bad for southern boys with band-brothers taken by such tragic means! They were awarded Grammys for “Lifetime Achievement,” and 1996 saw them win Best Rock Instrumental for “Jessica.” The infamous night of their induction into the Rock and Roll Hall of Fame in 1995 – when Gregg Allman could barely stand and entirely forgot his speech – embarrassed Allman so badly, he finally got sober and stayed sober until his last breath; something he was very proud of. 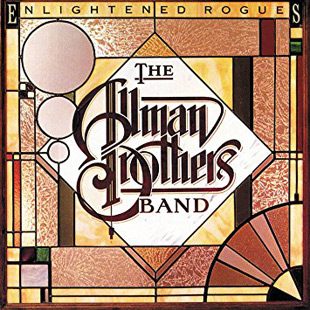 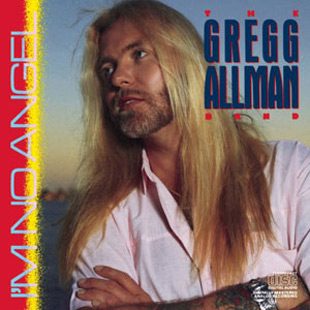 After fourteen stints at rehab, Allman was finally free of his chemical demons. Sadly, he continued to suffer the ravages that the drugs had wrecked on his body, and in 2010, a liver transplant offered him a seven-year respite. Unfortunately, his body was never fully able to overcome the years of misuse, and over the years he was diagnosed with the tragic combination of cancer, cirrhosis of the liver, and Hepatitis C. Many musicians succumb to drug-use to escape emotional pain and – in his 2012 memoir, My Cross To Bear – Allman offered that he was no different in this respect; continually haunted by his father’s brutal murder and the death of brother Duane. There was light in Allman’s life, however – especially his five children, many of whom are musicians themselves.

Although initially influenced by Otis Redding, Jerry Lee Lewis and Elvis Presley, it was the Blues genius of Robert Johnson that Allman emulated the most. A young Blues musician who learned to play guitar in a cemetery, it was said that Johnson sold his soul to the devil for success. Ironically, Allman would go on to pen many of his own songs in the Rose Hill Cemetery, while the Allman Brothers Band played among the tombstones late at night. It is therefore appropriate that today, Berry Oakley, Duane and Gregg are all buried next to each other, right there in Rose Hill.

Gregg Allman remained actively engaged in music until the end, founding Laid Back Festival in 2015, and has one final album recorded entitled Southern Blood, set for release sometime in 2017. A post mortem look the final recording sessions of the musical genius, fans are more than ever anxious to hear Southern Blood. As far as Laid Back Festival, it continues on in 2017 in tribute to Gregg Allman with a lineup featuring Jackson Browne, Steve Winwood, Peter Wolf, among others. 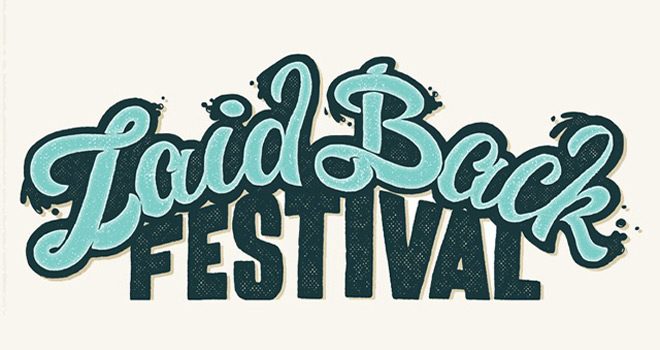 Gregg Allman’s music will never die: through the fans – both old and new – Allman’s legacy will stay alive. Additionally, Allman founded the Peach Festival, as well as the Laid Back Festival, both of which will continue to stand as a testament to his love of music. So dry your tears, grab your bell bottoms and fringed suede vests, and sit for a spell to imbibe in some magical music and escape to a better place and time. As Duane said once, “The road indeed goes on forever. So stay calm, eat a peach and carry on . . . ” 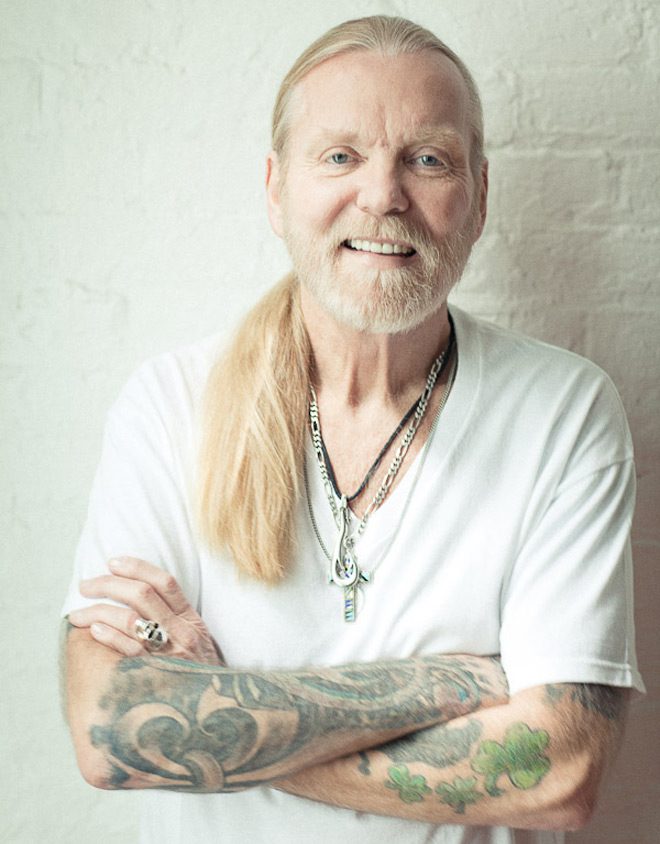