When most children of the ‘80s hear the word “Gremlin,” they think of an adorable, little Mogwai who cannot get wet or eat after midnight. In the new creature feature Gremlin, however, there is nothing cuddly about the nasty, little bug in the box! Pass the curse onto someone you love or pay the price! Now you can watch it all unfold on VOD platforms as of July 11, 2017 thanks to Uncork’d Entertainment. 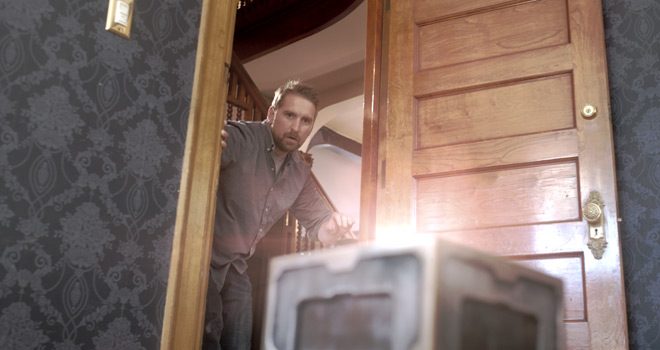 Adam (Adam Hampton: The Unusual Calling of Charlie Christmas 2012, Rough Cut series) and wife Julie (Kristy K. Boone: Suedehead 2015, Broadcast 2016) have been struggling emotionally since the loss of their middle child.  To help ease the tension – along with the financial burdens placed on overworked Adam – the pair have moved into Julie’s grandmother’s mansion, along with their two children, young Charlie (Catcher Stair: The Adventures of Bunnie and Claude series, Are You Afraid of the Dark?: A Tribute 2017) and teenage daughter Anna (Katie Burgess: The Lamp 2011, The Jurassic Games 2018). When grandma Mary (Vicki Wilcox: Wit’s End 2005, The Harvesters 2016) is gifted with a strange and unusual, antique box – by her son Jim (Mike Waugh: Wit’s End 2005, Te Ata 2016) – the Thatcher-Roberts clan will quickly come face-to-face with tragedy.

We quickly learn that the bizarre box in question houses an otherworldly creature, something like a cross between a praying mantis and Ridley Scott’s infamous alien. The rules here are simple: pass the box onto someone you love and you will avoid the Gremlin’s murderous wrath; keep it and wait, you will meet your bloody fate. Destroy the box, you say? It is indestructible: you cannot saw it in half, flambé it with a bbq grill, toss it to a watery grave, or shoot the creature inside. 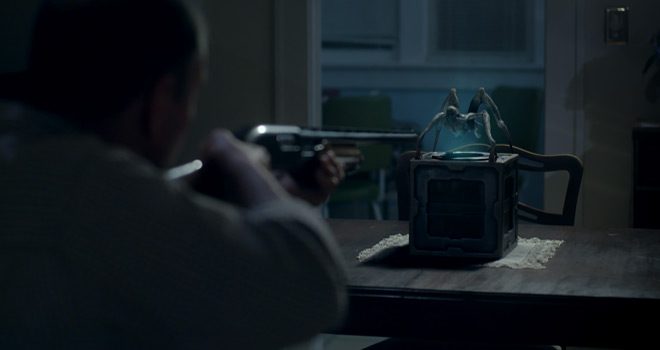 The drama in the Thatcher family is already on high – what with Adam carrying on an affair with co-worker Natalie (Connie Franklin’s acting debut) and daughter Anna now pregnant with her boyfriend Tyler’s (Caleb Milby: Revelation Road: The Black Rider 2014, Bad Kids of Crestview Academy 2017) child – when grandma Mary turns up dead in the night. Investigating the suspicious death, one dedicated officer (Mike Page’s acting debut) is adamant that he will find and punish the culprit. As chaos begins to take hold and the family is tested in the most extreme means possible, how far will Adam and Julie be willing to go to save their loved ones from the strange alien in the box?

Written and Directed by Emmy Award-winner Ryan Bellgardt (Two Movie Guys’ Intergalactic Holiday Showdown 2011, Army of Frankensteins 2013) and clocking in at approximately 88 minutes, Gremlin is a quirky blend of Sci-Fi, Horror, and Psychological Drama. It certainly takes balls to entitle your creature feature so dangerously close to a beloved 1980’s cult classic, so does this Gremlin have similar staying power?

Gremlin suffers from a multitude of issues, ranging from a poorly-authored script with stilted dialogue, to meager acting, to amateurish special FX makeup. The bulk of the issues here stem from the script, which reads like something aimed at a teenage audience; attempts at humor come across as just goofy in a film that is largely resting on a heavily emotional and psychological premise. The delivery of this material – with sincere passion and some skill – might have saved the floundering ship –  unfortunately the actors here oft speak in stilted sentences that feel forced and over-rehearsed, all while suffering from bizarre, elongated pauses. 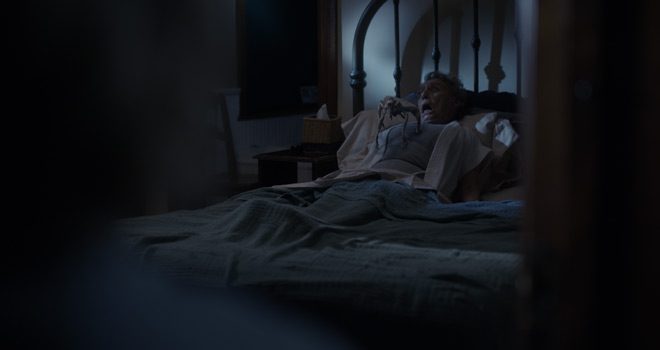 In a film that is meant to be campy and fluffy, sure, that could work; here it merely weighs an already waterlogged ship. In fact, when they are supposed to be in hysterics, at their emotional end, many of the cast look strained and/or simply bored. Ultimately, there is a decided lack of organic flow to all dialogue, leaving the actors to struggle to portray the most basic concept of a sincere, loving family, let alone one suffering under alien attack. Add to this some amateurish makeup work and a creature who is far too derivative of another famous alien, and you have an epic attempt that falls flat on its familiar face.

In the loosest terms of translation, there are elements of some true classics herein: from 1979’s Alien and 2004’s Saw to 1995 Jumanji and, of course, 1984’s Gremlins. Unfortunately, those gentle influences all blend together to create something that suffers from an unwavering feel of apathy. Simply put, great Horror and Sci-Fi films create characters that draw us in – either with their heart or their relatability – and force us to champion their fight, no matter how hopeless or absurd it might be.

Conversely and all too often, for a multitude of reasons, characters are ridiculous, insincere, or simply silly, and viewers are left to champion their demise so that the entire film experience can simply end. Gremlin, sadly, falls into this latter category. If you want to save the ones you truly love, first you have to prove to us that you actually do, in fact, love them! For these reasons, CrypticRock give Gremlin 3 out of 5 stars. 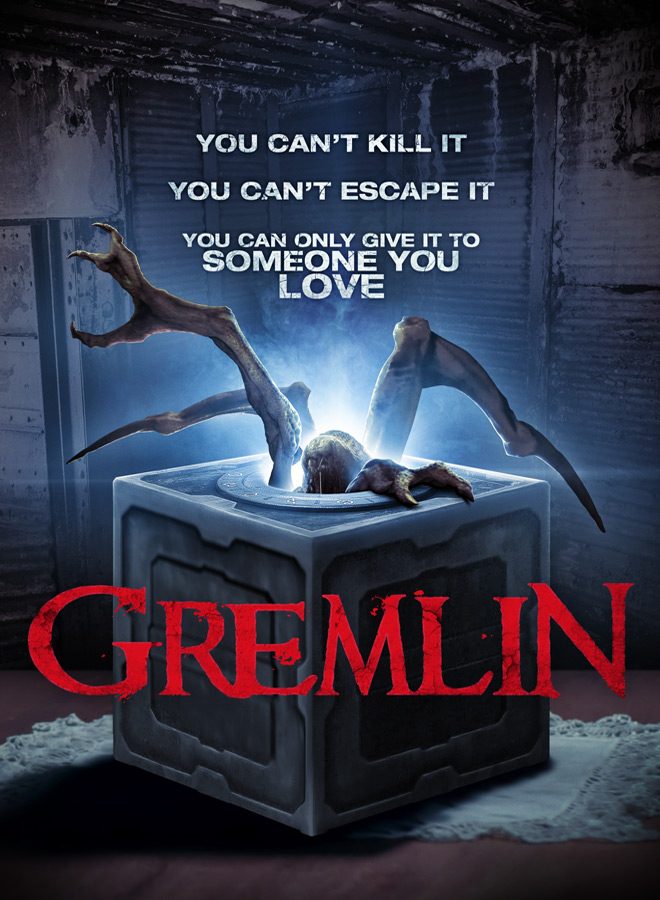