GWAR release video for “Madness at the Core of Time” 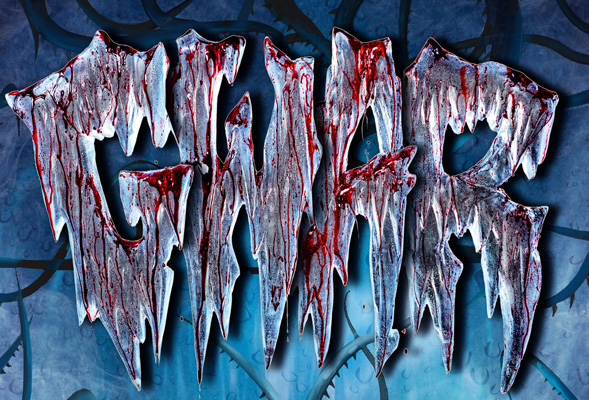 November 21, 2013 GWAR release video for “Madness at the Core of Time”

Sure they may have just finished the first leg of their most brutal tour to date, but the Intergalactic Warlords are not ready for a break just yet. People have been asking when there will be a video for a song from GWAR’s latest masterpiece Battle Maximus and now they have an answer. Today your Lords and Masters bring to you the video for “Madness at the Core of Time”.

Quoth Oderus:
“We made a video? I have been so busy touring, getting loaded and mouthing off I didn’t even notice. But I am sure it’s the best video ever, simply because GWAR is in it.”

In other GWAR news, for the last two years animators Myke Chillian and Tommy Meehan have been working with the members of GWAR to create a “GWARtoon” that was appropriately disgusting and objectionable enough to most accurately represent the most dangerous band in rock and roll history. After all this long and hard work, last week Funny or Die finally premiered “The Animated Tales of GWAR”.

Following a short Antarctic slumber GWAR will return to the road with three shows around the holidays (December 27th – 29th) with Battlecross and Iron Reagan providing support. Then it’s off to Antarctica again before heading “down under” for their appearance on the 2014 “Soundwave Festival”.

GWAR’s Battle Maximus out now on Metal Blade Records features twelve brand new tracks that not only honor their departed ally, but tells the story of GWAR’s latest struggle against what may be their greatest enemy yet…the insidious “Mr. Perfect”, who has travelled through time itself to steal the power of GWAR–the power of immortality, and use this power to mutate the human race into his twisted vision of what the “perfect” human should be. Once again GWAR finds themselves as the only thing standing between the human race and the latest super-powered shithead bent on the destruction of GWAR and the enslavement of their worshippers.