Urban legend has it that a full moon brings out the worst in situations, but that statement could not have been further from the truth for this Ozark crowd. Fayetteville came together at George’s Majestic Lounge for the vinyl release show for Handmade Moments, and what a better way to bring on the party than on the holy holiday of Good Friday, April 19, 2019.

Those unsure who or what exactly Handmade Moments is, the answer would a sweet and sassy blend of Folk, Soul, and Hip Hop performed by duo, Anna Moss and Joel Ludford. Building their fanbase since their 2014 debut, the band first captivated local Fayetteville, Arkansas listeners. Then, after years of touring across the USA, Handmade Moments have gained national attention with the Ozark concoction of authenticity, simplicity, and positivity. Sadly tragedy struck in the form of a head-on vehicle collision in 2016, thus causing the band to take a step back from touring, and leaving their future in unknown. Fortunately during the healing time and process, Handmade Moments wrote and recorded their Jumpsuit Records debut, 2018’s Paw Paw Tree. Which leads us to present day, where Moss and Ludford treated the dedicated fans of Fayetteville to a special show, celebrating the vinyl release of Paw Paw Tree!

Kicking off the celebration, opening acts, Arkansas’ own Air Loom and California’s Nathan & Jessie, helped warmed up the crowd. Air Loom, a duo consisting of Dana Louise and Jackson Jennings, were ecstatic to be playing their hometown as support for Handmade Moments, offering an energetic performing. Meanwhile, Nathan & Jessie jammed along with a jazzy folk sound that was quite uplifting. Compounding it all, Handmade Moments joined both acts off and on throughout their sets. This all while joyous chatter filled the air as concert attendees began to fill the room like the evening was more of a family-friend reunion.

A sold out affair, packing the lounge with 700 enthusiastic listeners, Handmade Moments proudly took the stage with a tasteful cover of James Brown’s “I Got You.” One thing that immediately stood out was the use of instruments that are not commonly used in performances: Ludford performed with a sousaphone and contrabass, and both members would rotate beat-boxing responsibilities. The diversity in sound was amazing to witness as Ludford and Moss displayed their many talents.

Moving along, the band revealed how they recently relocated to New Orleans after claiming residence in Fayetteville for so long, and then fans were treated to exclusive previews of a few new songs recently recorded in NOLA. Though the name of the track was not caught, Ludford went into detail about a song that was written in Germany. “Do you ever feel like you’re selling yourself short? Sometimes people just don’t like your music. That’s what this song is about – setting yourself up for success,” he explained to the audience. There was no sign of disappointment as fans cheered and whistled to the slamming acoustic guitar and oboe.

With the excitement running high Handmade Moments radiated a sense of free spirituality as Moss gave insight for “High Class Woman,” which is about smashing the patriarchy. This performance and other fan-favorite “Where Do You Find the Time?” sent the lounge into a delighted frenzy. However, one other trait that stood out for this humble duo was the knowledge of entertaining: not only do they know how to work the crowd, they do it in such an amusing manner that the listeners cannot help but smile. With a variety of freestyles, including one about butter, Ludford sure knows how to keep concert-goers on their toes. “ I apologize to all the vegans out there. You do you,” he jokingly remarked prior to the rap.

The heart and soul continued to pour out into the room as the dancing on the floor continued. Howling into the midnight hour, the audience went wild for the Aaliyah cover of “Are You That Somebody?” Moss confessed that a cover album was recorded as of last week and urged fans to stay tuned for what is to come. Along with this news, she also announced a new benefit show in Little Rock with tickets that had gone on sale at midnight for a dear friend of theirs named Smilin’ Bob. The genuineness shined bright as both members spoke so kind and true of Bob and Bob’s unfortunate diagnosis of cancer. As a tribute to their friend, the duo performed a heartfelt “Fighting A Mountain.”

Already an amazing showcase of spirit and good feelings, the night continued on into the wee hours with the full moon on the rise. With sax heavy square-dancing, not a soul was afraid to let their freak flag fly. Finishing with a soft rendition of the famous Louie Armstrong classic “What A Wonderful World,” Handmade Moments inadvertently reminded listeners not to sweat the small stuff, always dance the night away, and remember that this life is one to never take for granted and celebrate at any chance possible. 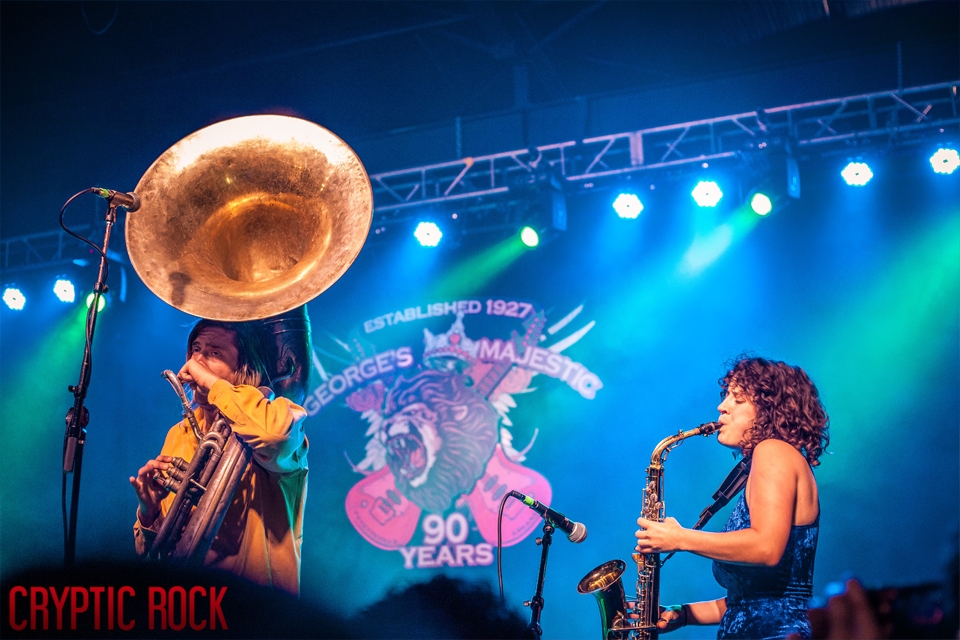 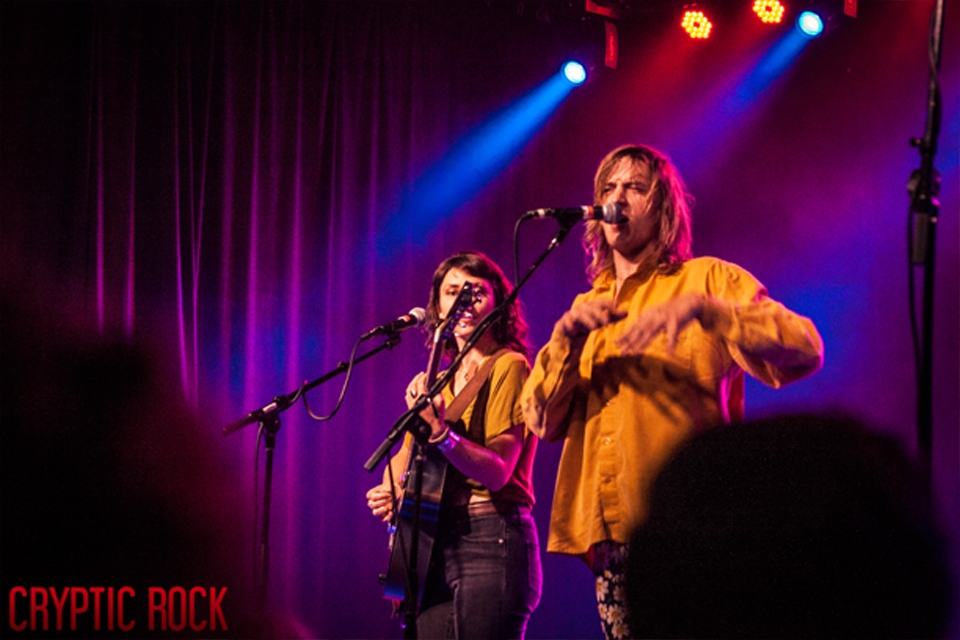 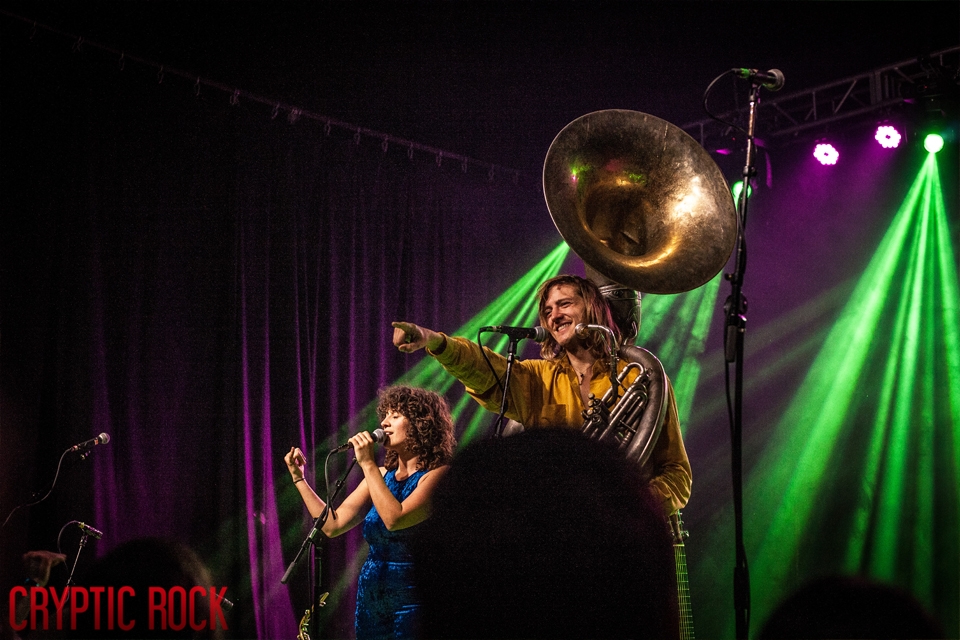 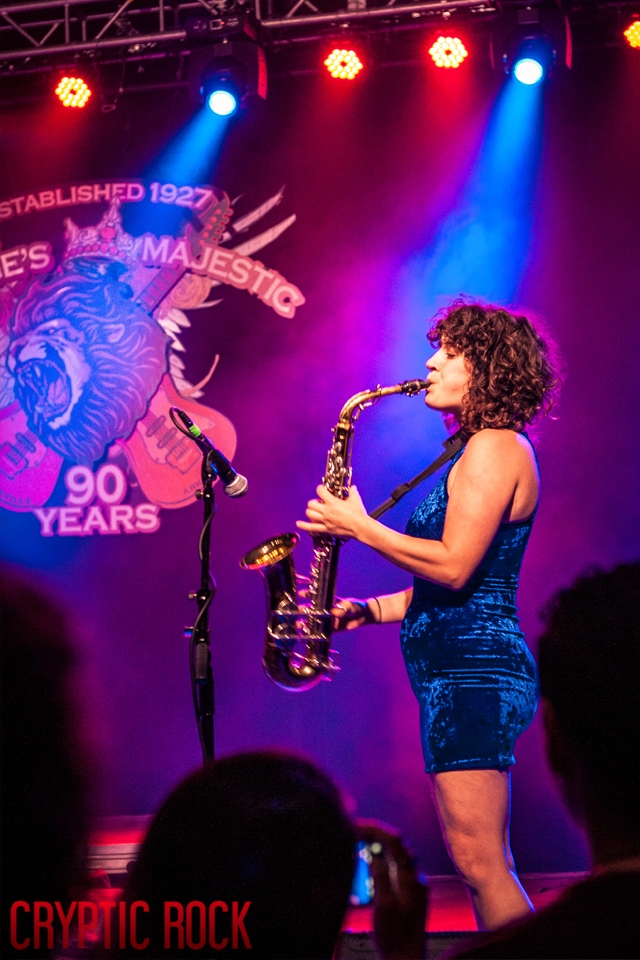 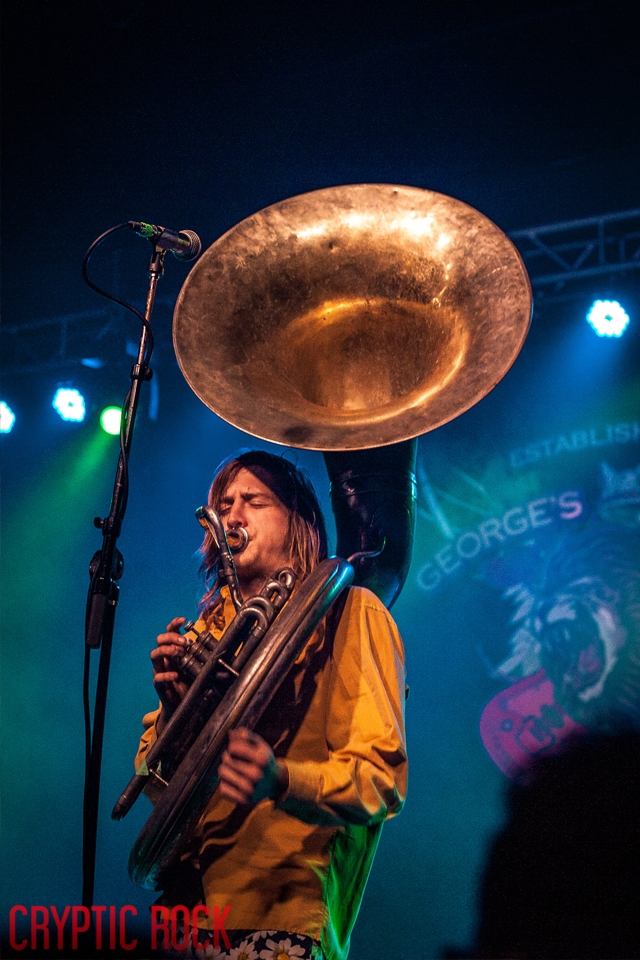 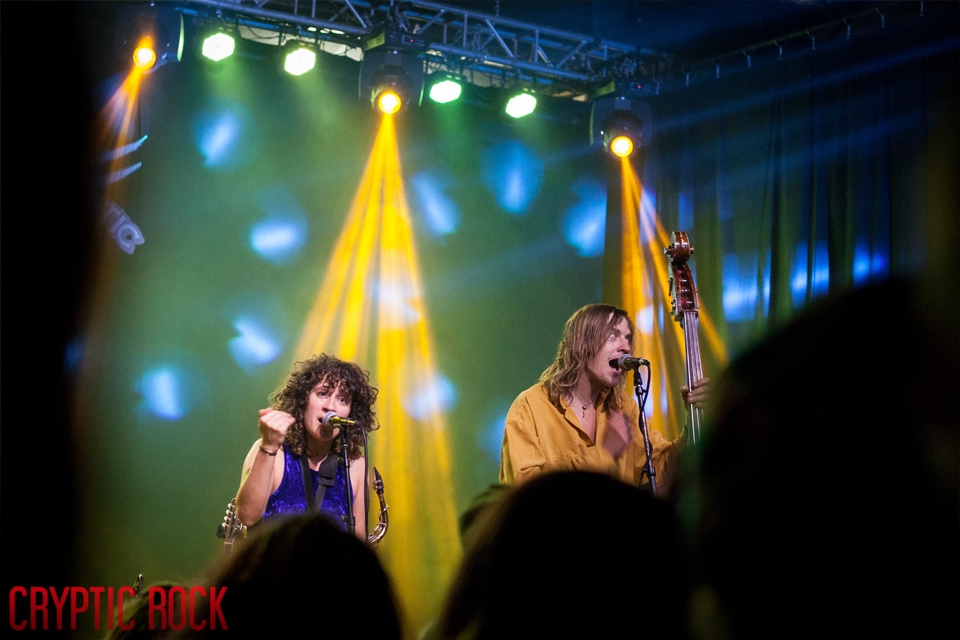 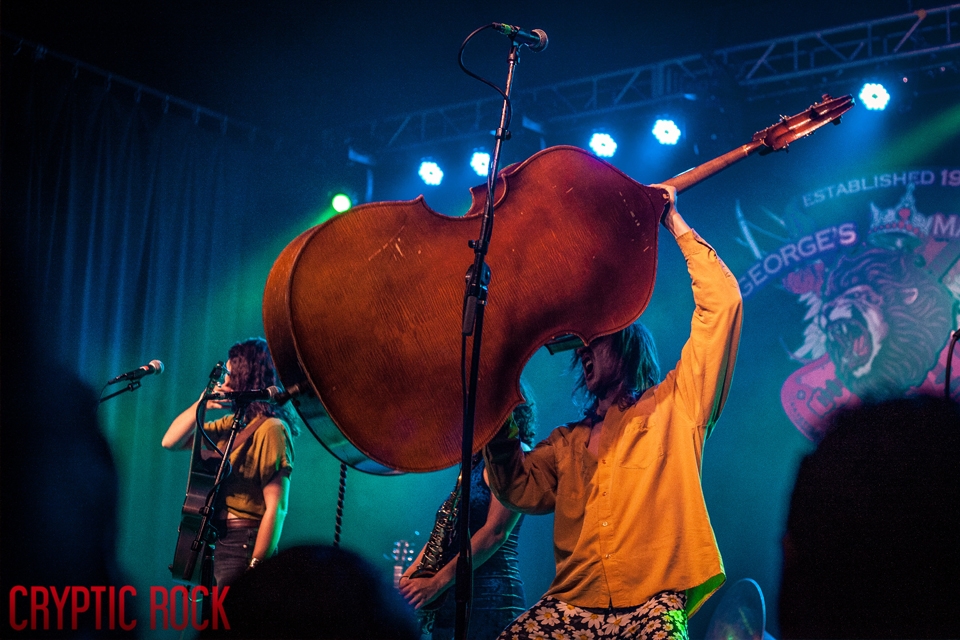 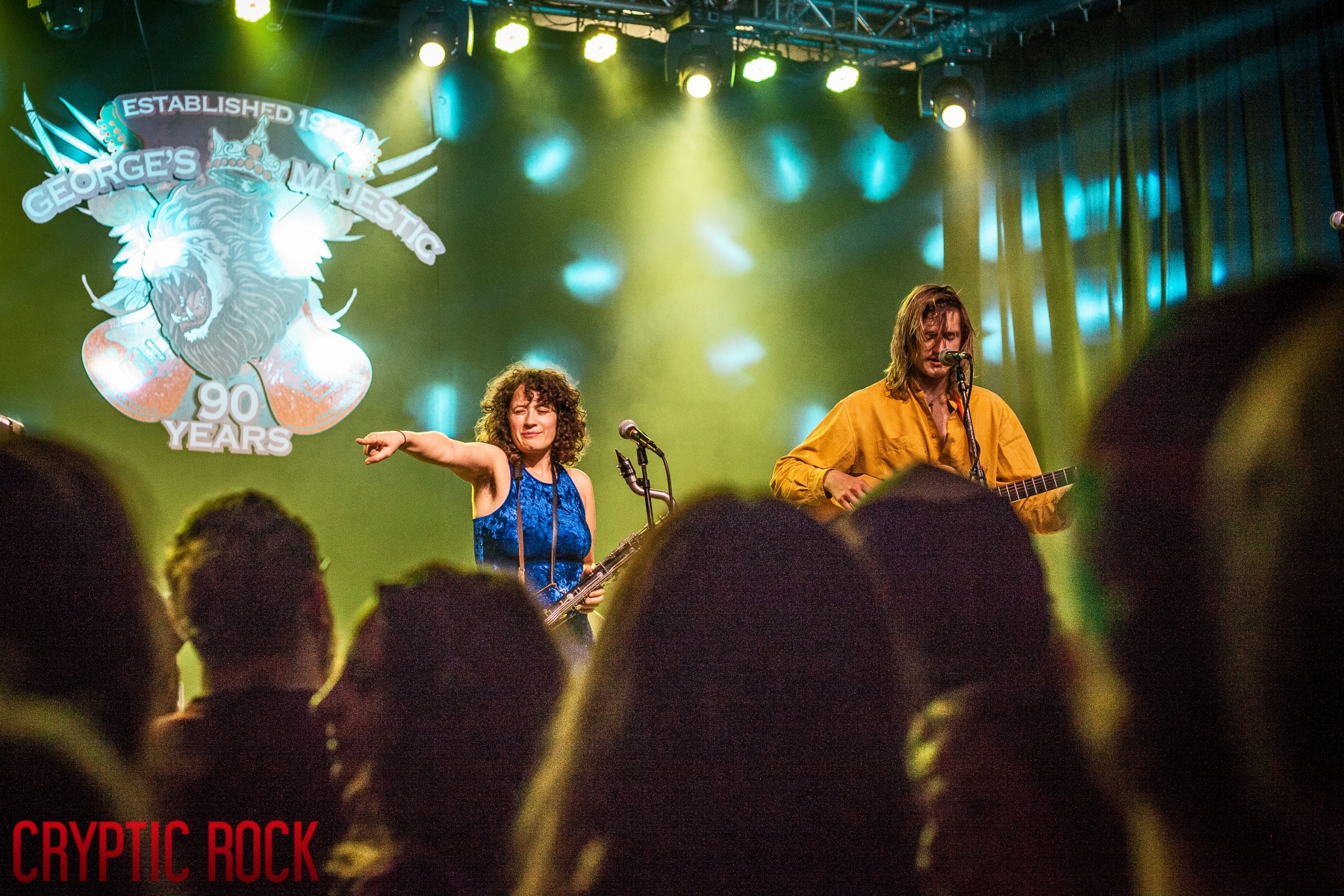 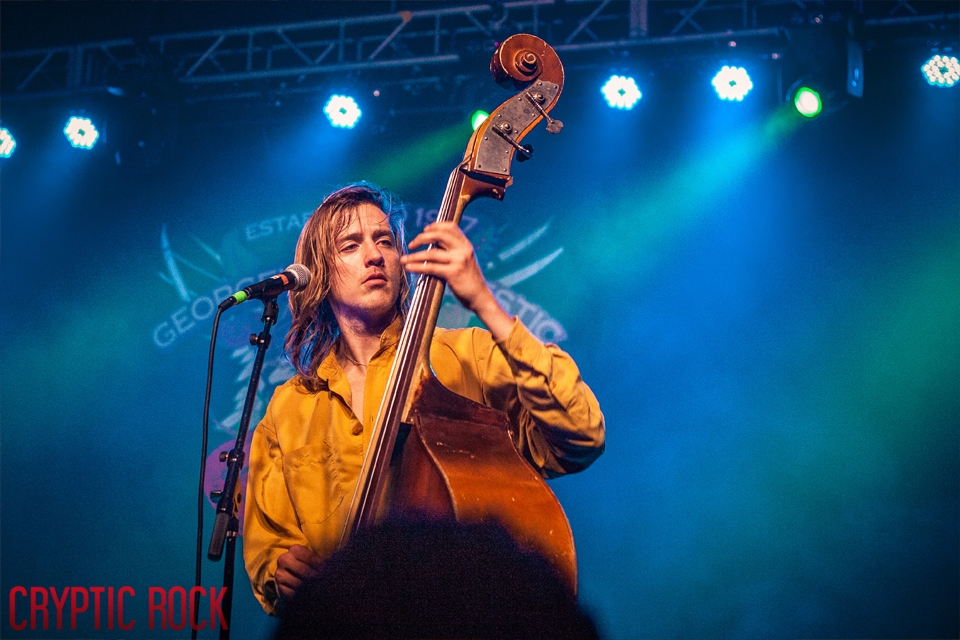 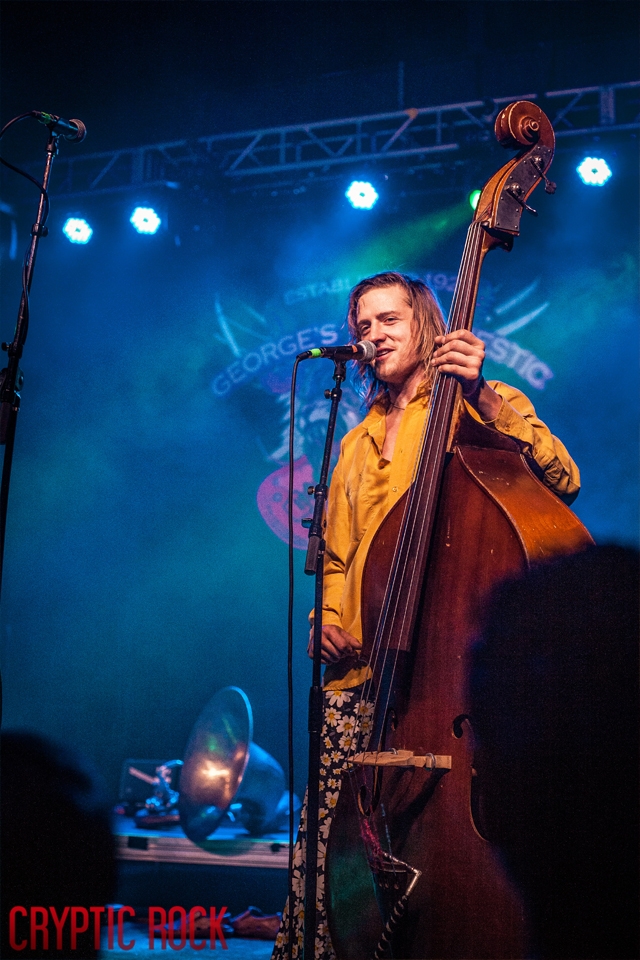 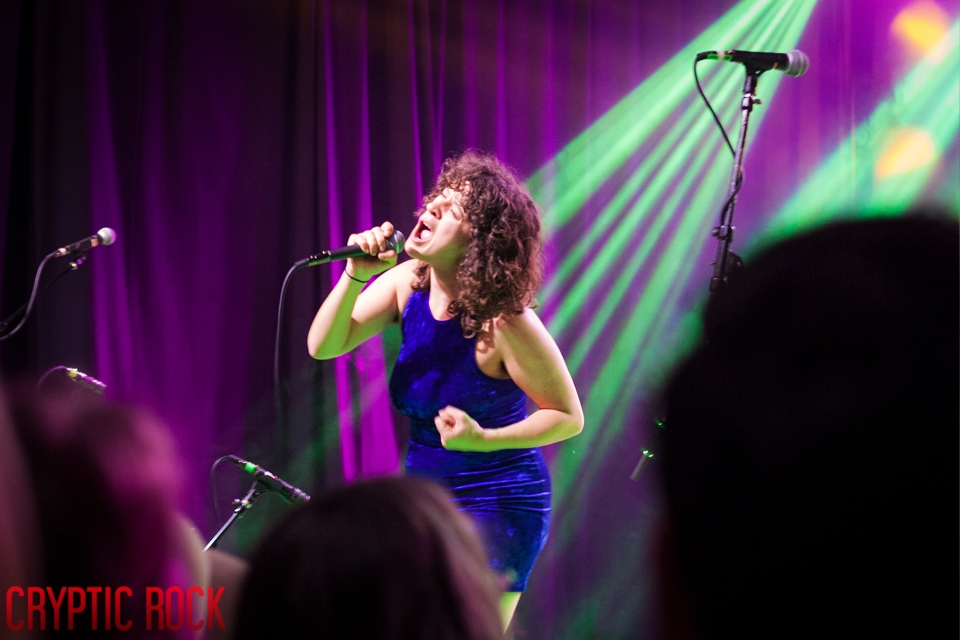 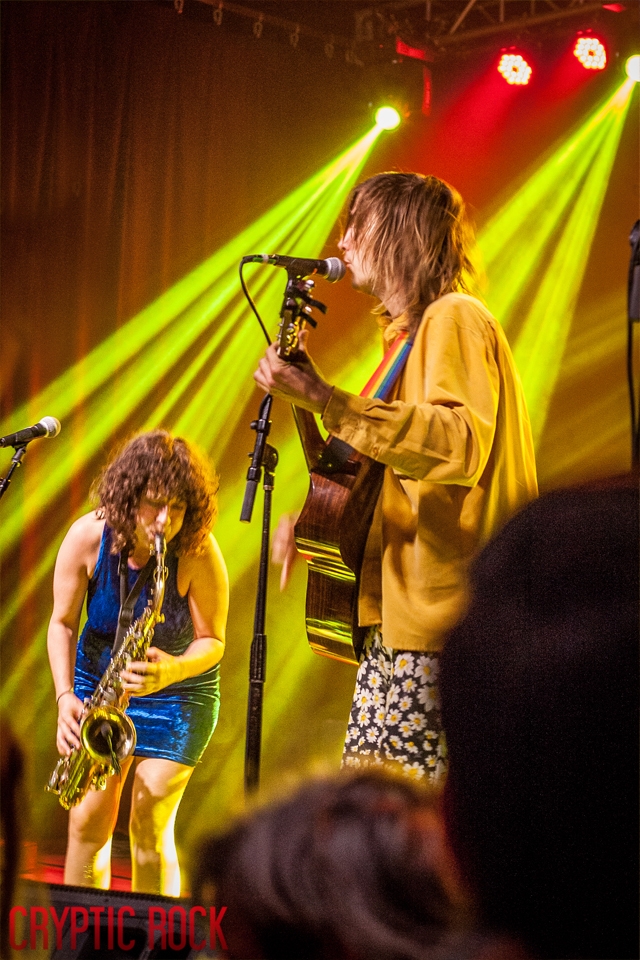 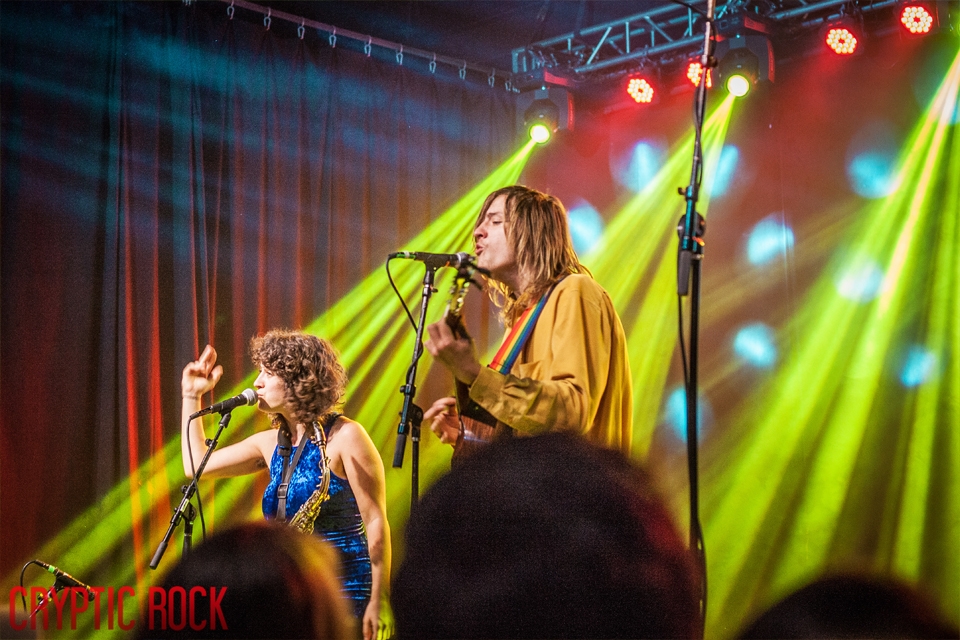 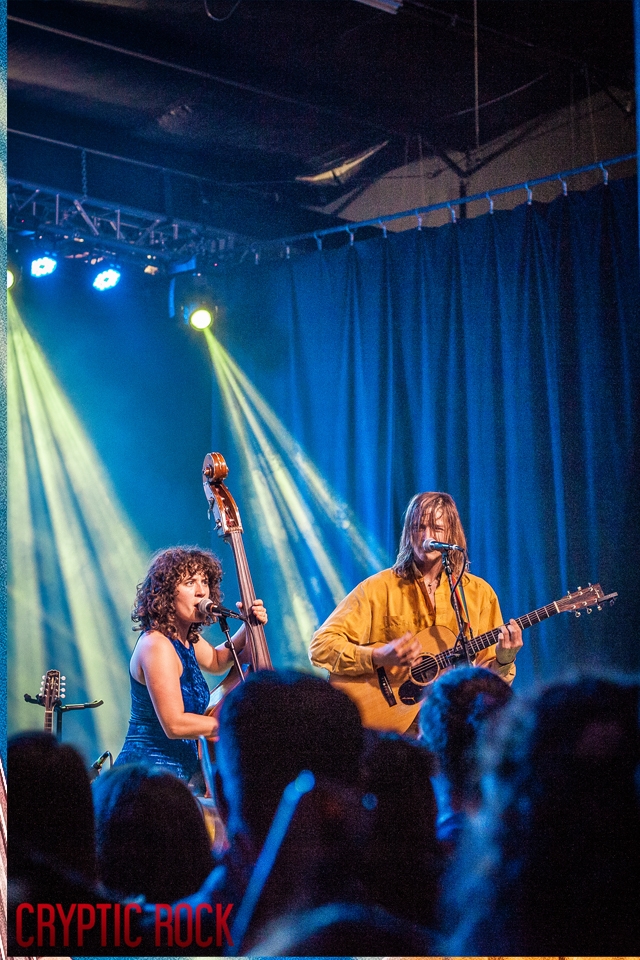 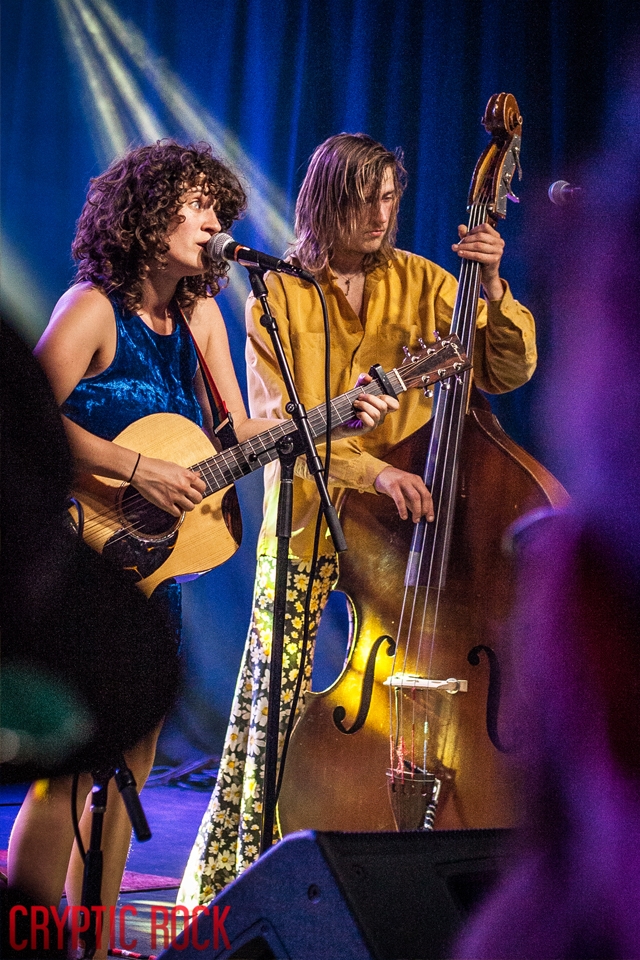 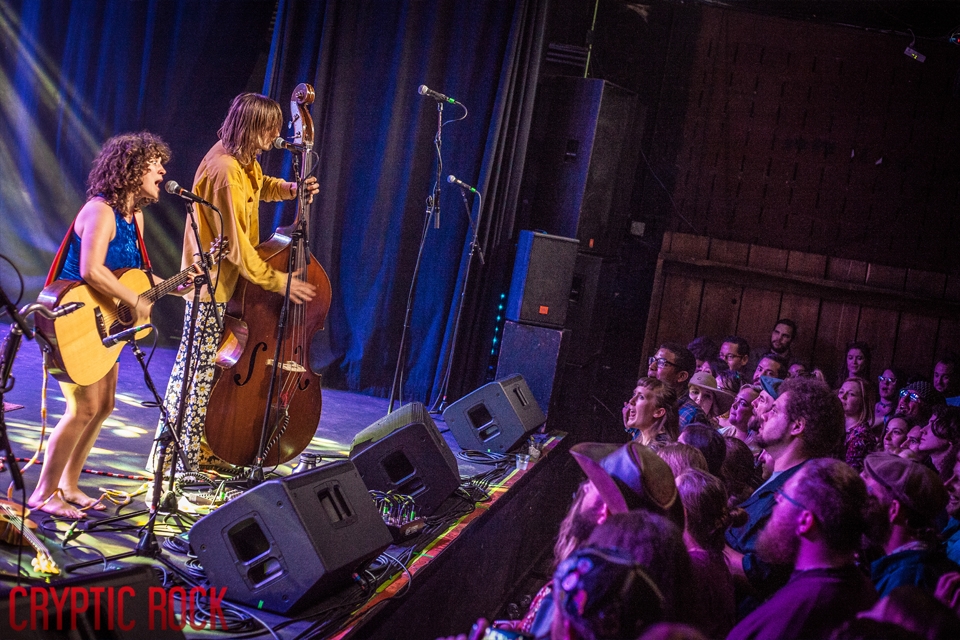 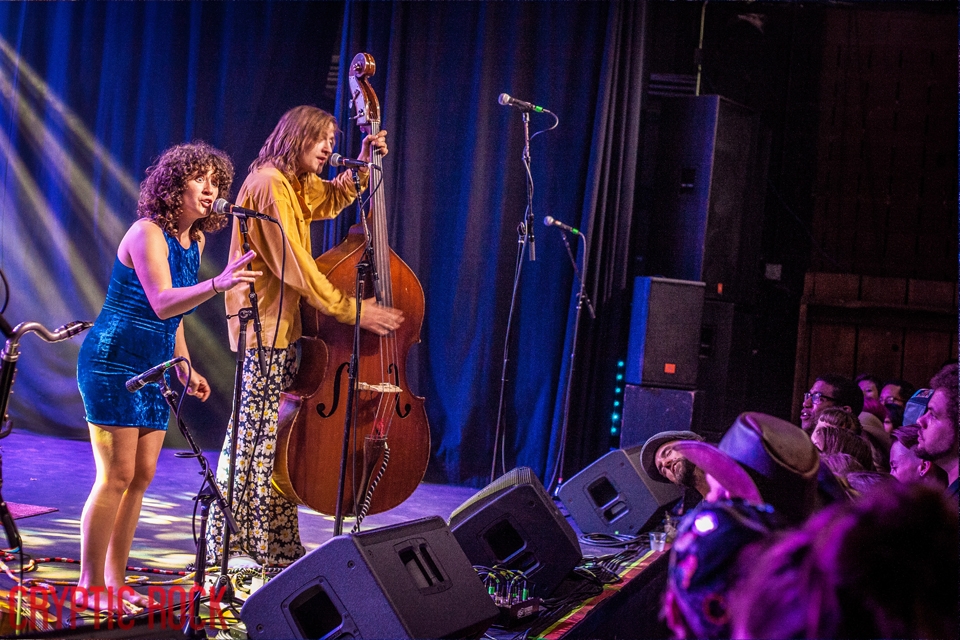