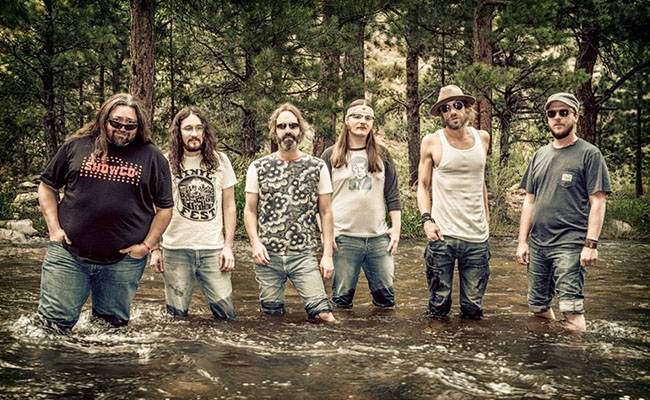 As a Rock music lover, seeing the names of the members of the band known as Hard Working Americans, they have expectations of greatness. Playing their first show in 2013, Hard Working Americans brings together the talents of Singer Todd Snider, Bassist Dave Schools of Widespread Panic, Neal Casal of Chris Robinson Brotherhood on guitar/vocals, Chad Staehly of Great American Taxi on keyboards, and Derek Trucks’ younger brother Duane on drums. Impressed yet? Well, their new album, Rest in Chaos, was also produced by Schools himself, and the material was written and recorded live while the band was on tour. In addition, Jesse Aycock appears on the record along with Vocalist Elizabeth Cook. So it is no wonder this stellar resume of musicians grabs the attention, and the music itself backs it all up, no questions asked.

Fittingly, the first track off Rest in Chaos is titled “Opening Statement,” and with a melodic guitar riff, it brings to mind some of the greats in Rock history. With a Tom Waits feel, it is a traveling song and has a longing that oozes out of the lyrics, delivered with a silky style that fits with the vibe. Kicking it back Woody Guthrie style with a smooth easy feel, the lyrics give warning to the fragility of relationships. At times feeling a channeling of Joe Cocker, it is a great opening statement, pun intended. Then there is “It Runs Together,” which is a Blues-driven stroll through recovery romance that would make Bob Dylan proud. The road takes listeners where it ends, but to say that each person has no responsibility for the train wreck is ridiculous. One of the band’s influences, Randy Newman, is a songwriter that punctuates a story with music, and Hard Working Americans are doing the same.

Moving on, “Half Ass Moses” has a snarky chorus with up-tempo Rock groove colored with licks that are reminiscent of John Fogarty at his best. Pulling in a chorus of help sprinkled with great guitar solos that reflect restraint with glimmers of Cream, the band blends Leonard Cohen lament with musical conviction.  This is before the cut “Dope is Dope” sounds like a stoner’s dream before another story set to a groove, “Burn Out Shoes,” with its Blues-driven echo of  vocals and guitar, stripped electrical mix that leaves it all out there without embellishments. As the latter kicks off with keyboards, the song rapidly rolls into Rock, pure and simple.

The interesting thing about Rest in Chaos is its ability to pull out of the closet some of the great bands that hit first. To be fair, to really get a good feel of where these tracks come from, it would require pulling in all the musical influences of all the individuals that make up Hard Working Americans, filtered through the ears of a guy that plays with one of the largest jam bands since the Grateful Dead. This becomes evident hitting the middle of the thirteen track album. For example, “Roman Candles” could be a song from The Band and the great Levon Helm. With a growl and angelic back up vocals, the purposeful march is subtle musically, chords supporting the lyrics who are truly the star of the show. It goes straight into “Ascending Into Madness,” shining a light on the journey into chaos with an easy down-tempo ramble with soaring guitar work countering the sound of descent with Leonard Cohen lament and Country descent into acceptance vocals that punctuates the disturbed.

Picking up the pace, “Throwing Goats” is peppered with harmonica, moving along with a Johnny Cash bravado. Throwing some vox into the mix definitely helps deviate from the jam band monotony, making this track one of the most interesting of Rest in Chaos. Then comes “Something Else,” which heads in with commentary on society, and, in fact, the whole album smells of Randy Newman sarcasm. Utilizing that talent for storytelling and songwriting, the musicality of this track definitely takes a back seat to the narrative. As stated, written while on the road, Rest in Chaos was penned live in front of audiences, and there are definite points that the live experience is a vacuum that is not being filled. Offering the first ballad of the album, “Massacre” is an auditory breath of fresh air, a duet featuring beautiful harmonies. Placement of this song is a welcome resting place, comfortable and content.

With only a handful of songs left, it is interesting that “High Price of Inspiration” is a trudging melody with simple stripped acoustic and vocals. Leading the composition is the comment that playing without a click track makes it feel more alive, and the irony is not lost here. At 3:28, it is one of the shortest songs on the record, but the way it was recorded gives it the space to fill aesthetically. In contrast, “Acid” wanders somewhat aimlessly back to the story song, which seems unsatisfying after the last few tracks. Hallucinations can be pointless and purposeless for sure. Understandably, the band is a jam band built on live performance often to an audience that doses for the occasion. With that in mind, the song is filled with reverb, even referencing greats like The Moody Blues. Then, wrapping up the trip is “Purple Mountain Jamboree”  where The Marshall Tucker Band crashes into Creedence Clearwater Revival, bringing the barn-burning Rock-n-Roll party to a close.

Fans of Widespread Panic, Chris Robinson Brotherhood, and Tedeschi Trucks will immediately feel the vibe is there and the party is on when listening to Rest in Chaos. The only thing missing is the live festival experience that makes this collection of super group members great. All in all, Rest in Chaos is a great album that allows the listener to be transported to the front of the stage where all the songs were recorded. CrypticRock gives Rest in Chaos 4.5 out of 5 stars. 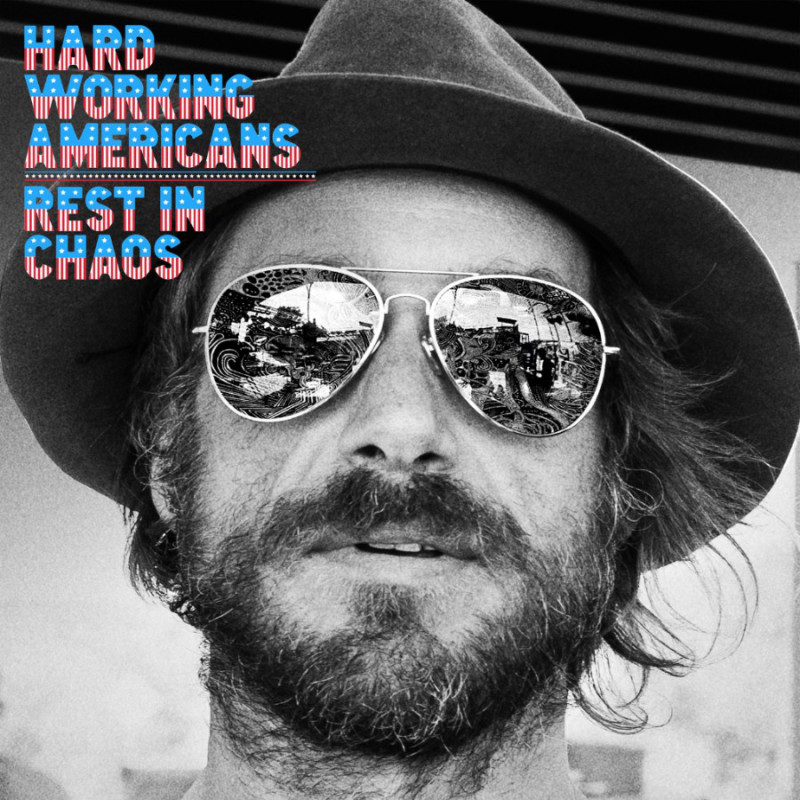 Chaos Walking (Movie Review) Long Live Rock… Celebrate the Chaos (Documentary Review)
Like the in-depth, diverse coverage of Cryptic Rock? Help us in support to keep the magazine going strong for years to come with a small donation.