Cabins in secluded areas are usually the perfect setting for a Horror film. So much can happen when a bunch of half naked, sexed up young people are drinking, doing drugs, pissing off the locals, and messing around with paranormal objects. When planning a weekend getaway, these are the things one should avoid if they want to survive the night in a forested cottage. This “cabin in the woods” theory has been proven time and time again in genre films, such as when a group of friends release a deadly evil that takes them one by one in Evil Dead (1981), or when another group of friends become sick with a deadly flesh-eating virus with no hope for help in Cabin Fever (2002), or when yet another group of friends fall victim to their own curiosity and, without realizing it, hand pick which horrible way they will die in a film actually called The Cabin in the Woods (2012). One would think, by now, that people would come more prepared when staying in secluded cabin, but the mentality of “It will never happen to me, it is just a movie,” always sets in. Therefore, messing around with a Ouija board in a isolated area while trying to contact spirits is probably not the best idea. 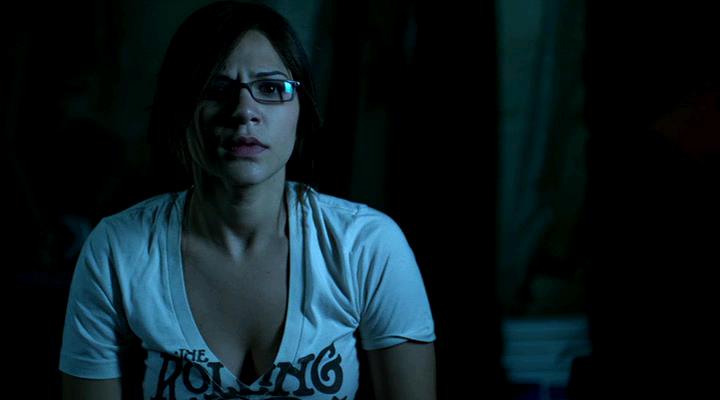 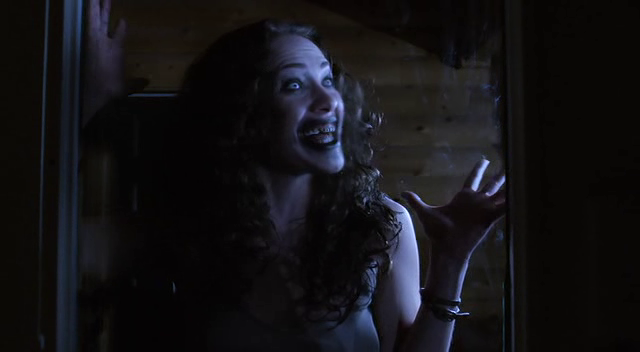 The story begins with Michelle (Demara), who has been battling depression after a break up with her cheating boyfriend, Randy (Ouzts), that left her devastated. She decides to go on a relaxing retreat with her sorority friends Sharon (Sharp), Dana (Nunes), Jack (Siegel), and Kelly (Strange) at her family’s remote, isolated cabin in the woods. Upon arriving, her friends are surprised to see that the cabin is gorgeous and well-kept, unlike the stereotypical crappy old shack they expected. Michelle informs them that there used to be a different cabin, but it burned down in a fire that also killed her Grandma Foster (Dietz). Later on, her family built over the remains, but kept the original basement. Amongst girl talk, Michelle reveals that her Grandma was not popular with the locals because she was a medium – she could talk to spirits and see into other worlds – and that both Michelle and her family had a history of clairvoyance. As a little girl, when she went to the cabin, she could see visions, which her grandma said were spirits. She no longer has visions though, which is disappointing, because with that power, maybe she could have foreseen Randy cheating on her.

After a bit of drinking, the girls decide to play Truth or Dare. When Sharon is dared to go into the creepy basement, she discovers an Ouija board. The girls, minus Kelly, decide to play with the board and ask it questions – just playful ones at first – but when they attempt to contact Michelle’s Grandma, they unleash an unholy entity that possesses some of the girls and leaves them with a night none of them will ever forget…if they survive. 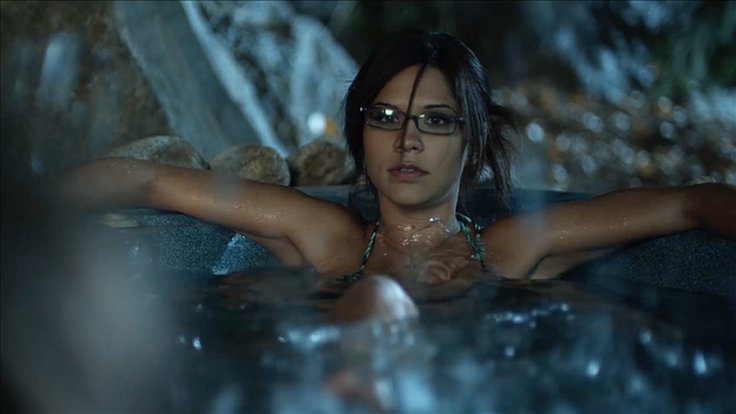 This is another film that makes audiences rethink ever taking a vacation in a isolated cottage in the backcountry. It also makes one wonder when people will learn to stop messing around with supernatural objects. Released in the United States on DVD as of November 24, 2015 via MTI Home Video and April 4, 2016 on VOD via Vision Films, this film is sure to entertain Horror audiences with an original screenplay and fun cast. What will happen when the unholy entity is unleashed, will any of them survive it? CrypticRock gives Haunting At Foster Cabin 3 out of 5 stars. 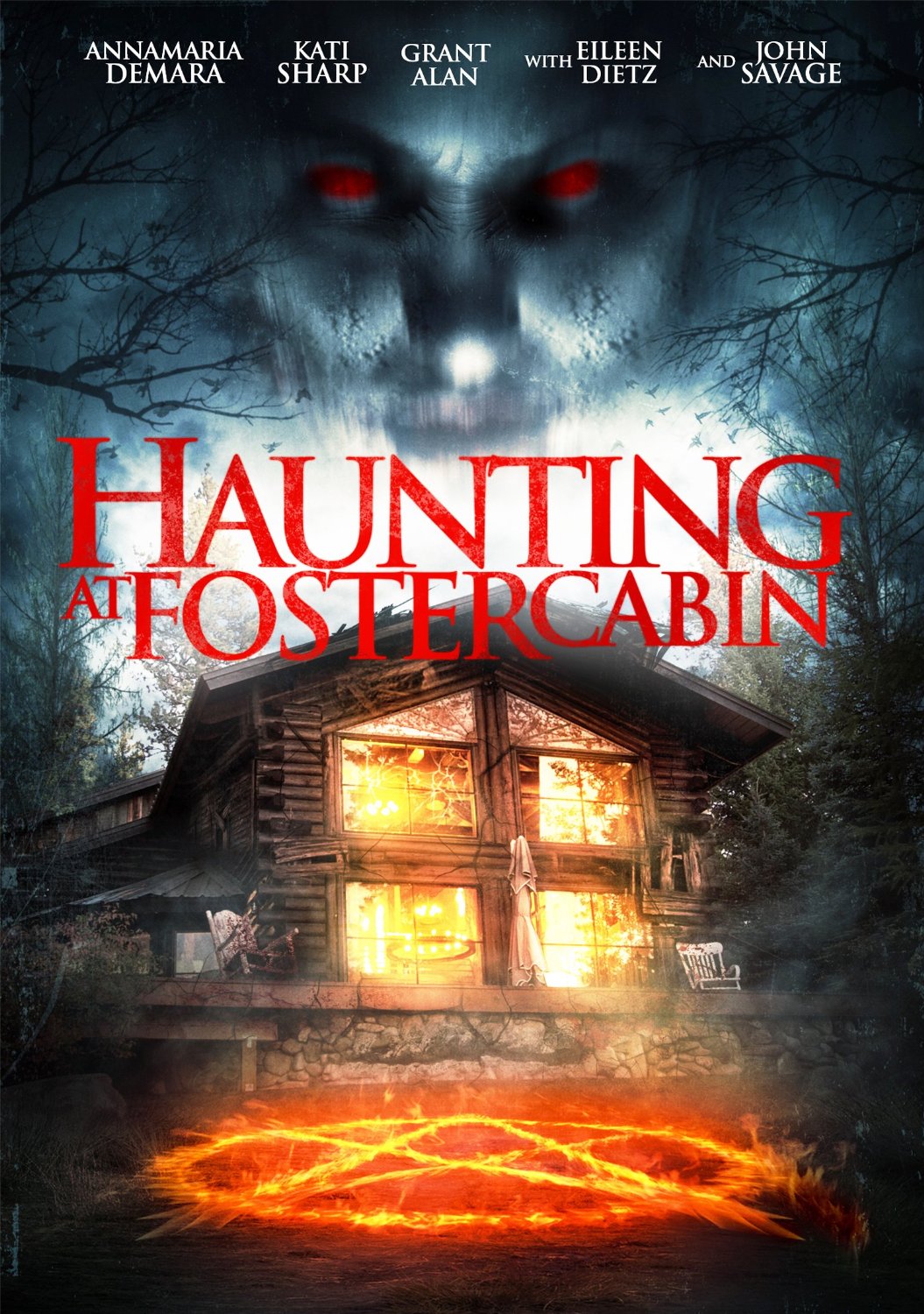