Haunting of the Innocent (movie review)

A long time ago there were Viking settlements in parts of America, and with them they brought their folklore. This is the basis of the new horror film Haunting of the Innocent (2014) available this month through Redbox, Hulu Plus, and iTunes. A young crew of promising talents including writer and director Matt Hish and producer Autumn Federici lead us into this haunted town horror story. 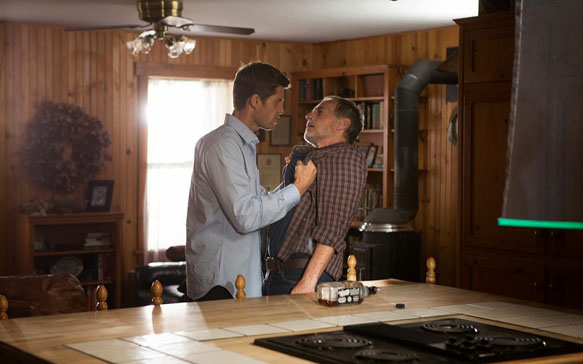 Haunting of the Innocents still

A young Brenda played by Jessica Morris (Role Model 2008, One Life to Live, Bloody Murder 2000) and Tom played by soap opera veteran Rib Hillis (General Hospital, Port Charles 1997, Grooms Cake 2012, Dinocroc vs Supergator) live a seemingly perfect existence with their young son Rodger, played by Dane Hillis, in the city. While Tom is not what you would call a dutiful husband, he appears to care about Brenda and to be a loving father. After being brutally attacked, Brenda and their son Rodger make their way back to a coastal New England town to live with Brenda’s mysterious father Erik played by veteran actor Neil Dickson (Romy & Michelle’s High School Reunion 1997, Beowulf 2007, Biggles Adventures 1986).

Shortly after their big move, Brenda and Tom’s problems become much larger and turn ugly as they try to fight supernatural forces tied to a beautiful seductive woman named Beyla, played by Hannah Cowley (Get Him to the Greek 2010, Mega Shark 2010, Studio Tour 2011, The Kiss 2008). It is not long before Tom is well in over his head and meets with his old boss Mr. Franklin, played by brat pack actor Judd Nelson (The Breakfast Club 1985, Suddenly Susan 1996, St Elmos Fire 1985), which offers him a chance to return to his old position. Instead of running away from his problems back to the city, Tom deals with the strange situations and beguiling blonde witch head on, this is culminated with an interesting twist in the end. 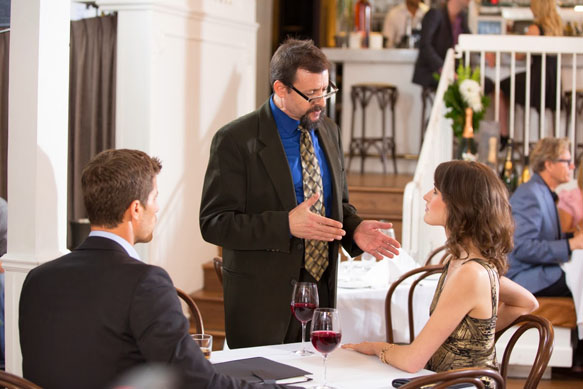 Haunting of the Innocents still 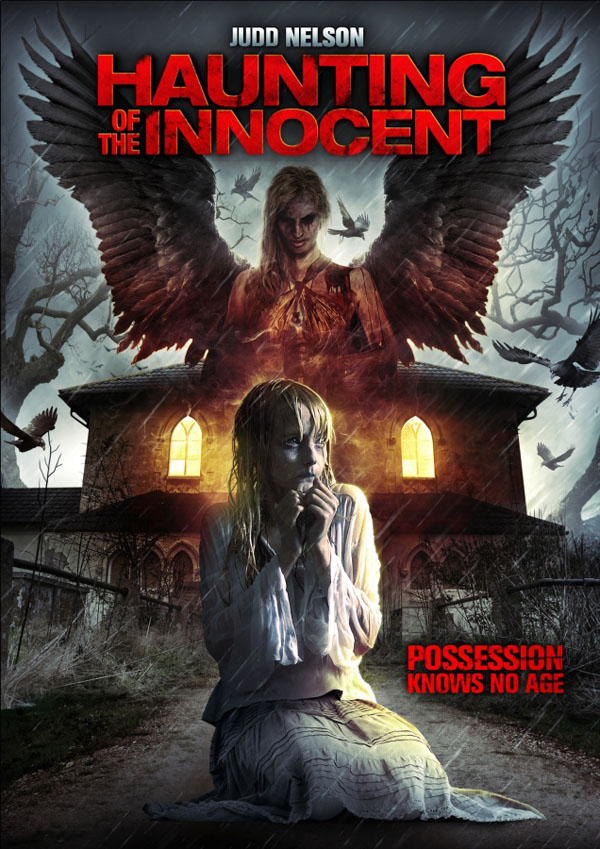 Review written by R.L. Andrew
Like the in-depth, diverse coverage of Cryptic Rock? Help us in support to keep the magazine going strong for years to come with a small donation.
Print page
0 Likes