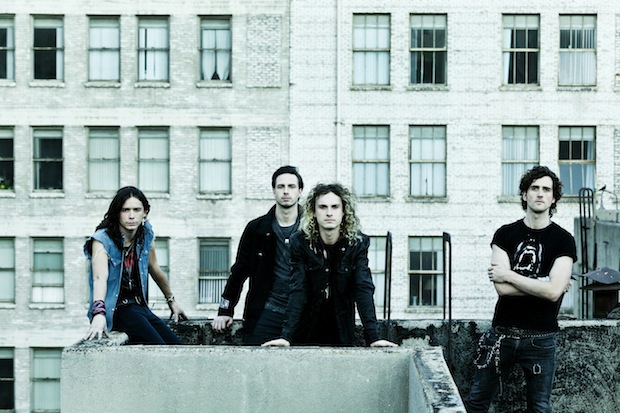 In a time where so many trends come and go in music the one thing that stands the test of time is straight ahead rock n roll. The UK’s Heaven’s Basement is putting that statement to the test with their major label debut Filthy Empire. With vocalist Aaron Buchanan at the helm after Jonny Rocker left the band in 2011 the band is posed to make some noise. The band is currently touring the USA with Buckcherry and turning the heads of rock fans everywhere.
Filthy Empire is a rock n roll album there is no doubt about that. The band wastes no time letting you know that with the opening track “Welcome Home”. You are greeted with an aggressive fast pace rock track punctuated with dirty loud vocals. The following track “Fire, Fire” is the band’s newest single. You are bound to hear the track on your local rock station or on Octane. A true rock track with screaming guitar opening and scream back vocals. About mid way through the track the tempo changes slightly making for a great variation. This is bound to be a fan favorite. “Nothing Left To Lose” is another blistering loud rock track which is possibly the best on the album. Runner up changeling for the best track on the album is “I Am Electric”. Lyrically rocking every bone in your body. Spoken in an accented rock singing voice Buchanan proclaims “I am the new-born, I’m the creator, I am velocity, I am the rapture, I’m the destroyer, I am the cavalry, I am the poison, I am the powder, I am the fighter, I’m the protector”. The following track “The Long Goodbye” keeps up the pace with a heavy hearted rock anthem showing us there is never an easy way out of a tough situation. With “Be Somebody” the band shows even as a gritty rock n roll band they can write a great alternative rock track. You can’t help but hear a similarity to that of a radio rock track by the band Default here. The boys here don’t want you to get the wrong idea and proceed to kick your ass more with the following track “Can’t Let Go”. Heavy, dirty and melodic is how these Brits seem to like it. The hidden gem on this album is “The Price We Pay”. Buchanan puts his talents on display here serenading the listener with his soothing sound and dynamic range. It’s stripped tracks like these where we really see what a vocalist has to offer and there are no let downs here. The album closes out with a series of powerful rock tracks on par with the rest of the material offered.
Heaven’s Basement definitely has something to offer. They are a no gimmicks, no frills straight ahead raw rock band. This is refreshing change in 2013 to see a band put such raw talents on display. Filthy Empire is a excellent rock album loaded with well written songs that deserve to be heard. Heaven’s Basement have satisfied the gods of rock n roll. Cryptic Rock give this album 5 out of 5 stars. 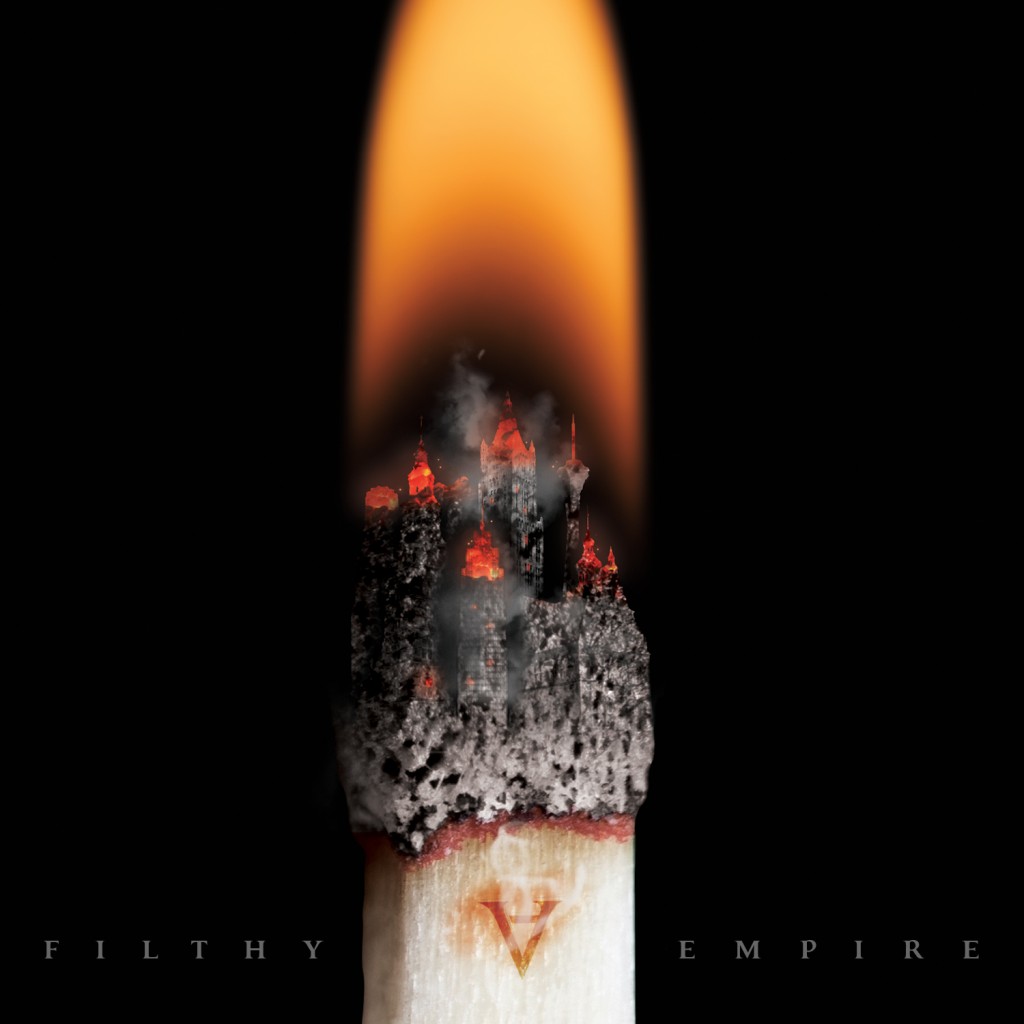