Directed by Daniel Ray (Bogyphobia 2014), Heidi is a Found Footage Horror film that uses that much abused format to revisit the ghoulish doll imagery of the ’90s. An award winning Indie film, it saw broad release on April 11th via Wild Eye Releasing on DVD and Digital HD. Featuring a cast which stars Samuel Brian (debut) and Joei Fulco (Road To Hell 2008, Interstellar Civil War: Shadows Of The Empire 2017), the Neon Mirage flick attempts to wring scares out of a simple question: are teenagers capable of handling the terror of the mundane being made supernatural? 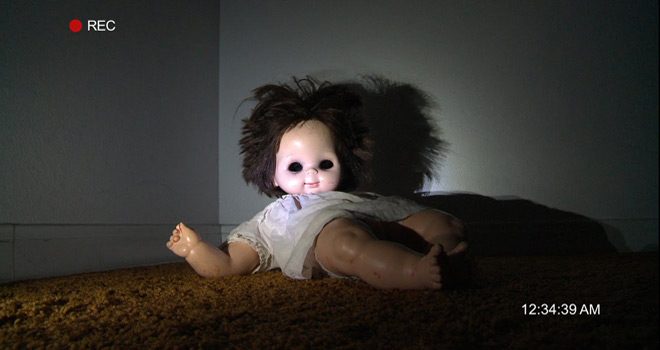 Found Footage is a format that found great popularity after the success of 1999’s The Blair Witch Project, and later on, 2009’s Paranormal Activity. However, fans have rightly noticed that it is largely used as a way of excusing keeping a film’s budget as low as possible. Regardless, if the audience is looking for a total reinvention of Found Footage that restores their faith in the format – they are unlikely to find it in Heidi, but that does not necessarily mean it has nothing to offer.

A natural consequence of Found Footage filmmaking is that the film lives and dies on the quality of its characters and the performance’s that bring them about. By stripping away the more objective, birds-eye level cinematic techniques, the director is always putting the audience into a more intimate position in relation to the characters. If those characters connect, they can pay off dividends – but when it does not, it only serves to magnify the reasons why they do not.

Heidi is a mixed bag here – on the one hand, the characters genuinely do walk the line between endearing and irritating. There is a naivete to the performances that work in their favor, contributing to the idea that these really are just a bunch of kids who have gotten wrapped up in something out of their control. However, said performances do also come across as overly forced, a stumbling block for most young actors, and it is not helped by dialogue that often falls into the realm of heavy exposition. 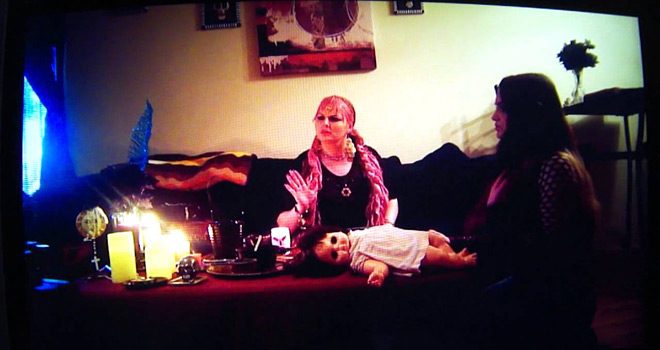 The characters are certainly stock characters, and while they can manage to be appealing regardless, the lack of emotional depth that the script gives them does not do much to make the audience connect with them on a personal level. When a line works too hard, and is too obvious, it works to dehumanize these characters by emphasizing how they are artificial constructs – and dialogue does not get more forced than, “Now I think about it, this has all started happening since we found that doll…”

That having been said, the film can also get away with more because of who it focuses on. When a character gets too irritating, it is actually appropriate; these characters talk the way teenagers often do, and so the dialogue gets more leeway because of it. This is a positive consequence of Found Footage; it allows for a more intimate glimpse into the lives of the characters, and so where it might be easier to suggest another Horror movie should not subject its audience to several minutes of its teenage main character trying to be funny…in moderation, it is somewhat effective in context. 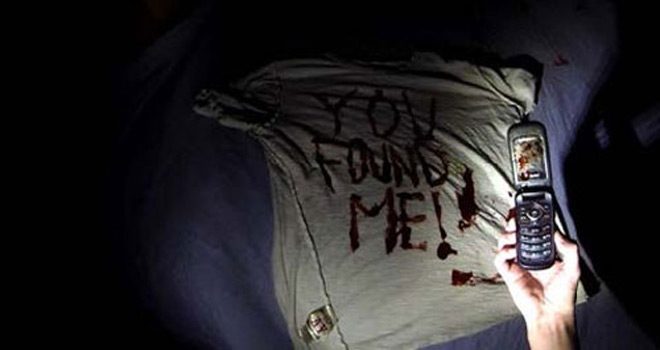 By and large, Heidi does not do much to elevate the genre – but from a filmmaking perspective, it is not without its merits. As stated before, it is far from subtle – but there is a number of individual sequences that still do work well, even if they are mired in Horror cliches. There is a real divide between how well the film works as a whole and how well the film works as a series of parts – the poorly developed characters stop the film from working on a macro level, but there are a number of scenes that work as intended. Particularly, these are the sequences that use traditional Horror beats to sell the terror of the film’s antagonist (the eponymous doll Heidi) and a Found Footage montage sequence towards the end.

Additionally, the film stops itself from becoming rote by taking an unexpected left turn in the second act, and it works well to keep interest from fledging. Again though, these are plot mechanics that might have been more important in a film that, by virtue of its format, did not have to put character so front and center, leading to a film that as a whole feels unbalanced. For this, CrypticRock gives Heidi 3 out of 5 stars. 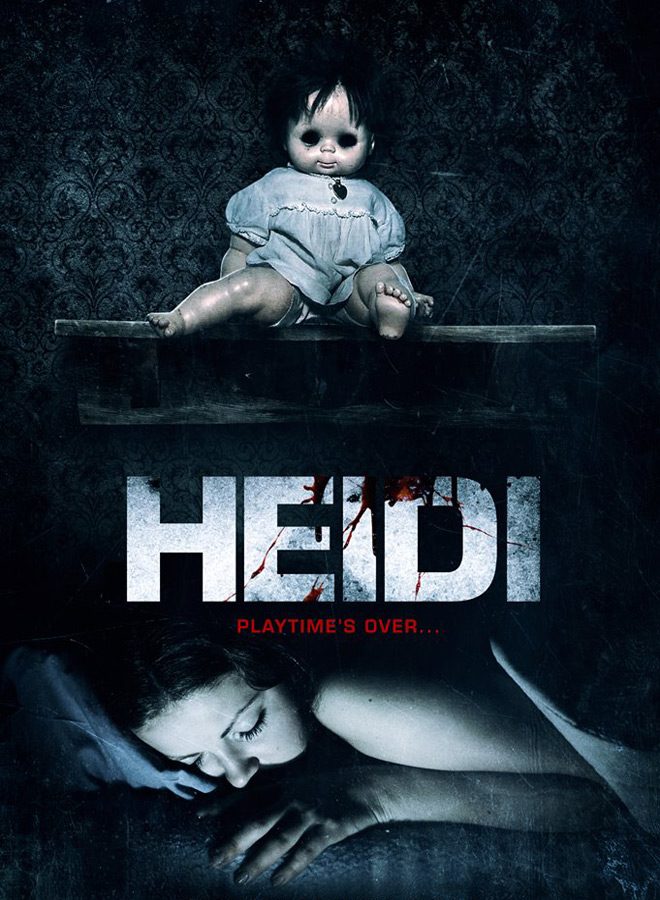