Released on DVD October 1, 2017 via Terror Films, Hell House LLC, written and produced by Stephen Cognetti, takes place five years after an unexplained malfunction causes the death of 15 tour-goers and staff on the opening night of a Halloween haunted house tour. In this film, a documentary crew travels back to the scene of the tragedy to find out what really happened. 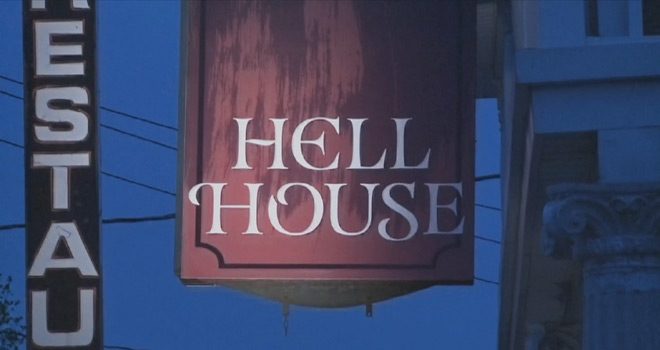 Originally a 100 minute film, Hell House LLC was shot in May of 2014 while Cognetti was working another full-time job, only leaving him to edit in the morning and at night. After one full year of editing, a locked version of the film premiered in fall of 2014 in New York City. Received well, with scares that are effective, producers found the film to be a bit long. As a result, Cognetti then spent the next few months trying to shorten the film by a comfortable eight minutes. Though he was reluctant to even take out that much from the film for the sake of character development, he still managed to keep some of the best scares in the film.

Luckily for Found Footage fans that wanted to see the completed version, some of the deleted scenes were added to the DVD version of the film, Hell House LLC: Director’s Cut DVD. This in mind, Hell House LLC was intended to produce a slow burn of subtle scares that are not readily visible to the characters but are visible to the viewer and continue to build on that framework for the entire duration of the film. Cognetti states, “I’ve never been a fan of jump scares or scares aided by musical scores. My favorite things that scare me in Horror have always been the little things caught in the background that the protagonist are not immediately aware of. I worked hard to embody those sensibilities in Hell House LLC.” 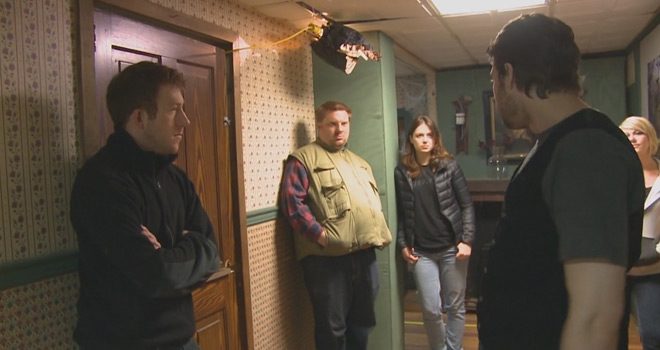 While Found Footage has become stale and stiff over the past few years, aside from a few choice Japanese Horror films, fans will probably be reluctant to watch or even give this film a chance. For once, however, many will be surprisingly proved wrong as Hell House LLC takes viewers into a terrific surreal Horror experience. What makes this film so different is that this actually takes place in a real haunted house attraction which actually adds to the genuine feel of the events taking place. This not only neglects the use of cheap scares, but it also negates the urge to try hard to scare the audience as all the ingredients are already there to create the perfect bone-chilling experience for the Found Footage junkie.

Hell House LLC does a terrific job at not relying on jump scares to keep the audience at the edge of their seats, rather, it uses atmospheric tension and creative uses of the house and props. There is something about capturing an element that is not readily apparent to the characters or that the character or audience is not expecting. Additionally, the actors do a great job of naturally reacting to these raw scares as if, like the viewer, they are experiencing this for the first time. A lot of tension for the scares centers around the background, camera pans, and turns. These techniques are not overly used throughout the film. In fact, even when the viewer is expecting such scares, due to the nature of the film, it somehow heightens the tension and the Horror experience.

Aside from the otherwise decent acting, the reactions to the scares and the on camera moments seemed genuine, making the lack of dialogue and personalities of some the characters somewhat forgivable. This in mind, while Hell House LLC makes great use of the various amounts of different types of shot footage, some viewers will find certain plot holes. While it is good within the makeup of these films to leave certain events unexplained, there was not enough explained to quite understand what quite happened that night to justify that many deaths. Not to mention, the journalist’s acting to a house in which 15 people and staff members were murdered is not exactly believable, which might throw off the mood at the end. 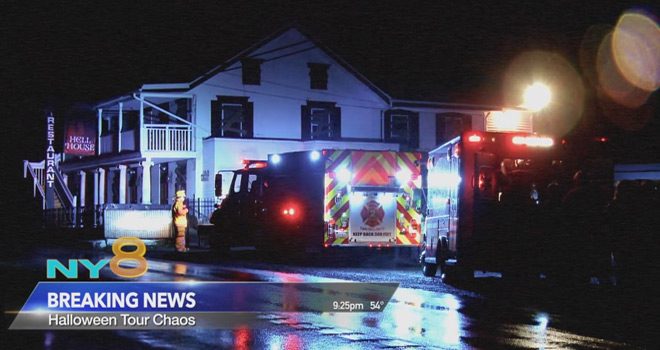 While Hell House LLC does reveal what has happened to some extent, some viewers will be left head-scratching and pondering with the events the following up to the end of the film. This is most likely the only thing that will catch a bit of flak from the viewers. Overall, Horror fans will either love it or hate it. Those who like films that focus more on the scare factors than a plot driven film, give this one a shot. For these reasons, CrypticRock gives Hell House LLC: Director’s Cut DVD 4 out of 5 stars. 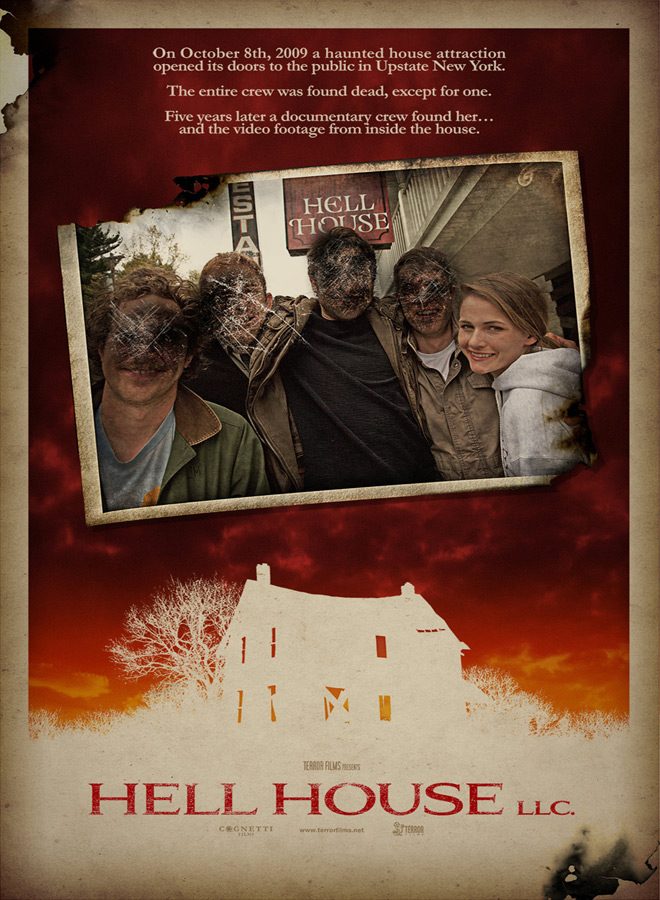