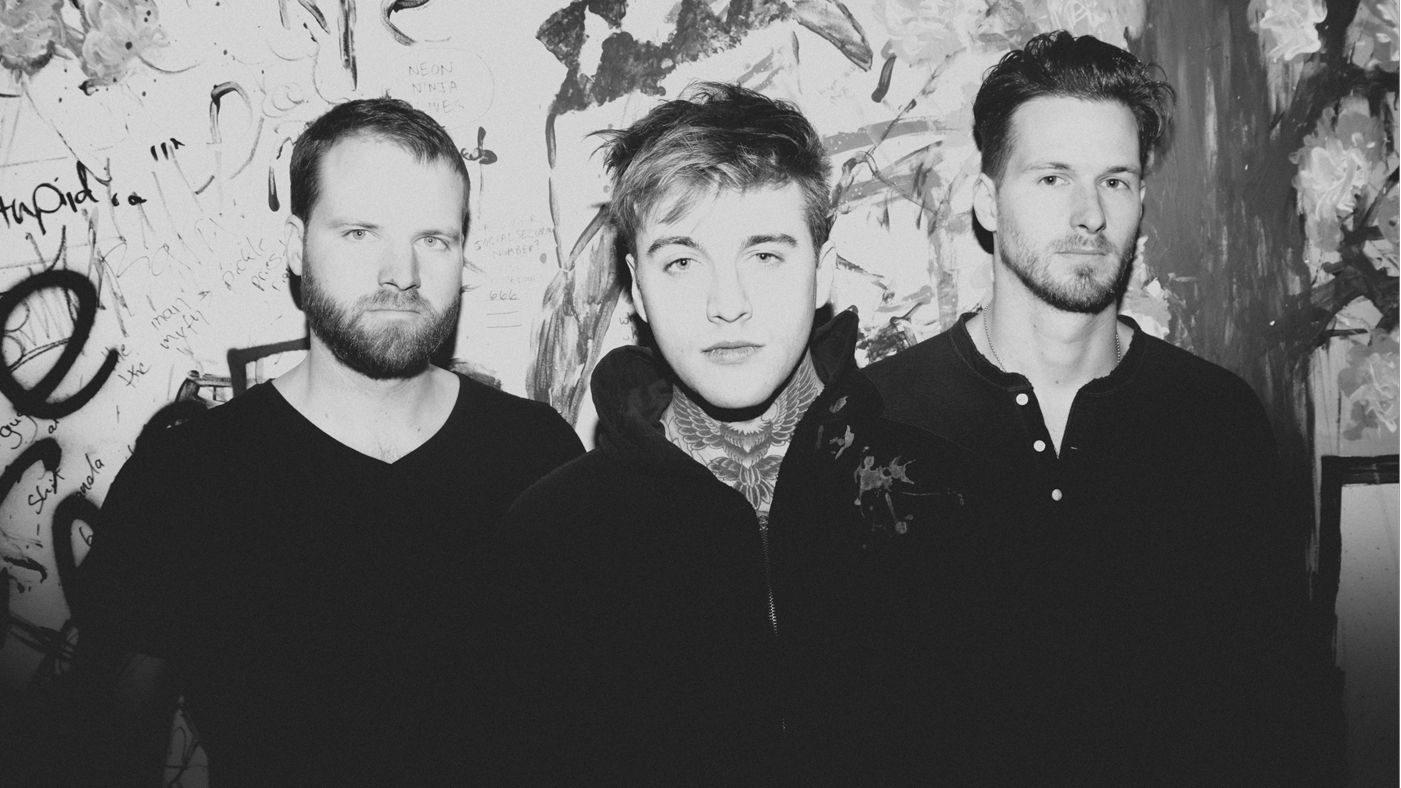 Breaking into the music scene in 2009, Highly Suspect brings a gritty, Prog-Rock style that is laden with an angsty, Blues sound. In their hometown of Cape Cod, high school friends Johnny Stevens and twins brothers, Ryan and Richard Meyer, got their start performing cover sets. A short while later, the trio packed up, moved to Brooklyn and kicked things up a notch in the process. Though their sound is often compared to other bands, such as Queens of the Stone Age, Band of Skulls, Royal Blood and Kings of Leon, the trio maintains their distinct musical style. They have performed at major musical festivals, including SXSW and Lollapalooza. Over the past six years, they have performed in over eight hundred live shows.

There is a revival within the Rock-n-Roll genre and Highly Suspect has the desire, and talent, to spearhead it. Breaking from recent tradition of Rock bands, Highly Suspect consists of only three talented individuals. Frontman and guitarist Johnny Stevens has a vocal style that captures pain and angst with a haunted, Blues sound; his guitar work is equally impressive as evident when he transitions between Rock and Blues. Rich Meyer is a talented bass player, bringing his walking bass and stop-bass play style to enhance the band’s sound. Drummer Ryan Meyer works seamlessly with his brother to provide the glue to their sound, dropping drumbeats and switching tempos to provide momentum and kicking up the energy.

Between shows, the band has pumped out a few singles and EPs, beginning with the three-song EP The Gang Lions (2010). In 2011, they released the titular, Highly Suspect. Wasting no time, the popular EP, The Worst Humans, was released in 2012 under the label 300 Entertainment. This was also their debut release. Produced by Joel Hamilton, it got the attention of the music industry. Joe Duplantier of the band Gojira joins Hamilton in production as the trio released Black Ocean in 2013.

Released on July 17th, Mister Asylum is their first full-length album. Opening up with the titular song, “Mister Asylum,” the lyrics  speak to listeners regarding battles with anxiety. Stevens’ gritty vocals cut to the core and his Rock guitar sound is backed by Rich’s walking bass. As Ryan slams out the drumbeats, this is a great intro to the rest of the album. The clacking of Ryan’s drumsticks in “Lost” starts up this energetic piece. Stevens displays his talent with the guitar and both brothers lend their vocal support to Stevens’ raspy, Blues voice. With galloping guitar riffs, stop-bass play, and heavy drums, this piece draws the listener with the hallmarks of the band’s unique style.

Possibly one of the best songs of the album, “Lydia,” features a strong Bluesy Rock style with a crunchy walking bass, solid drums, and powerful rasp-rock vocals. This song has a soulful, gritty, Rock sound with flowing lyrics and angry Blues melodies. Also released as a single, it is easy to see why this song hit the U.S. charts. An old fan favorite, “Bath Salts,” features Stevens’ haunting vocals as he sings about a past experience. Bringing out the angst and pain, Ryan’s measured drums and Rich’s walking bass loom in the background to the electric guitar as Stevens belts out the lyrics. “23 (feat. Sasha Dobson)” has the trio showcasing their hard Rock sound with menacing guitar play and, as the title suggests, features songwriter Sasha Dobson from the band Puss n Boots. Beginning with a guitar style reminiscent of Southern Blues melodies, “Mom” quickly picks up the pace with anguish-filled vocals and lyrics. The trio displays their skill at fusing their musical talents together to create a song that reminds one of dark and angry nights.

Ryan comes to the foreground, dropping some amazing drumbeats in “Bloodfeather” and kicking up the tone. He and his brother set the tempo with quick-fire drums and rocking bass. The shortest song in the album, “Fuck Me Up” keeps up the fast pace, bringing along an attitude to the heavy Rock music that leaves the listener pumped and ready to go. The high energetic, fast-paced Rock continues in “Vanity,” featuring amazing, electric guitar riffs, kicking bass and drums. Bringing the album to a close is “Claudeland,” another piece that shows the band’s desire to spearhead the Rock and Roll revival. The song was written for a friend of the band who was going through rough times. The song really highlights their Prog-Rock style that is sure to get the blood pumped. 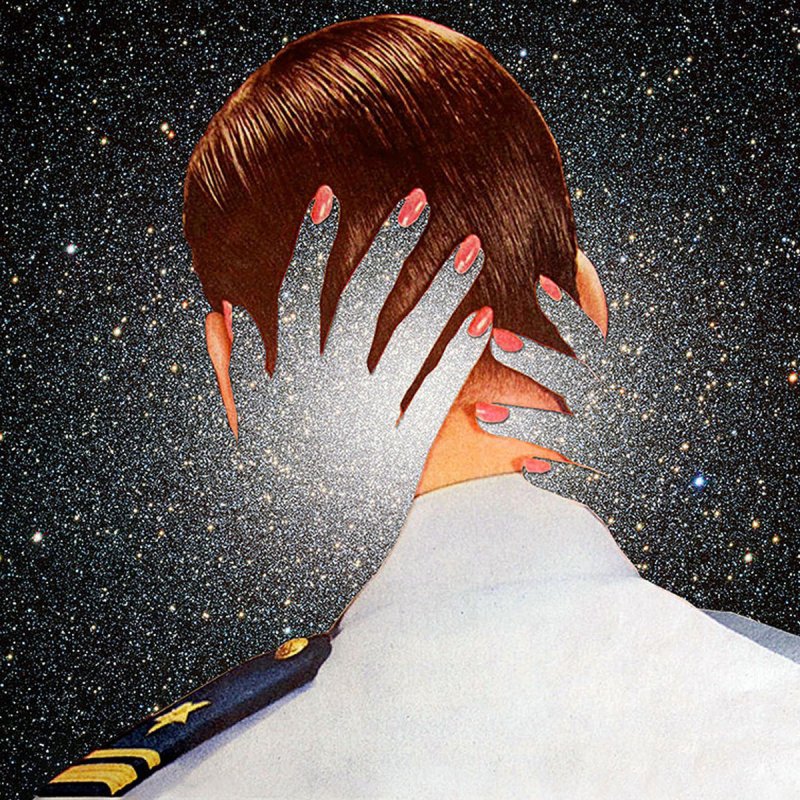