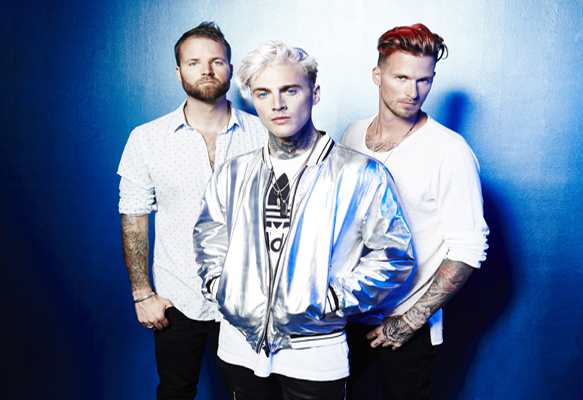 Much the talk on the Rock scene over the past two years, New England’s Highly Suspect are one hot commodity. Earning a nomination for Best Rock Album at the 58th Annual Grammy Awards, their 2015 debut album, Mister Asylum, also includes the lead single, “Lydia,” which was nominated for Best Rock Song. Now, striking the irony while it is hot, a little over a year since the release of Mister Asylum, Highly Suspect are back with their sophomore album, The Boy Who Died Wolf.

Released on November 18, 2016 via 300 Entertainment, interestingly enough, the album’s recording was split between Bogotá, Colombia and Brooklyn, New York. Two vastly different places, the trio of Ryan Meyer (drums/vocals), Rich Meyer (bass/vocals), and Johnny Stevens (vocals/guitar) hold nothing back in their plunge forward.

Eleven tracks, “My Name Is Human” begins the album with a transcendent acceptance of where one comes from. With a gritty and down-to-earth beat, it acknowledges the reality of life while still maintaining the starry encouragement in a deep, swaying fashion. Next, “Look Alive, Stay Alive” is a crashing instrumental with a Punk Rock feeling that alternates feisty, haughty attitudes right back down to Earth.

Slowing it down some, “Little One” is a gentler speed, but no less heavy and gritty. Music box-esque notes twinkle around on the track for a child-like aspect in response to the weightier stance, softening the edges of the song. Then, diving right back into the high energy, “For Billy” features a jumpy beat while the lyrics reminisce and focus on a promise to someone that has passed on. Overall, the song feels like a high-speed chase on an open highway with emotions pursuing closely behind. This is before the single “Seratonia,” which comes in with an earthy equilibrium and desperate human need while the lyrics channel a vibe similar to Radiohead’s “Creep.”

More upbeat, “Postres” sways under a carefree voice with a vision of a daily routine in fast forward way, suiting the track perfectly. Following, their cover of Real Life’s New Wave hit “Send Me An Angel” reaches down into heavy depths. Illustrated by a slow drum line, a sedated guitar rings out as if in a sluggish kick forward, lending a dreamy underwater emotion to the song. Furthermore, “Viper Strike” captures the voice of the current generation in spoken words while a tense instrumental provides a terse backdrop. Calling out the hot button issues in American society today, the track challenges close-minded views with blunt expression.

Haunting and simultaneously rebellious, “FWYT’s” simplicity pervades with a drumline and echoing vocals providing the depth and layers. Thereafter, “Chicago” takes a simpler approach, this time featuring an intense piano and soulful vocals that resonate pain and confusion. Finally, “Wolf” closes the album on a dramatic note with the beat crashing in here and there on the intro before settling into the heavier tempo. Defiant vocals and a charged atmosphere build the tension maddeningly slow before gently releasing the energy.

The Boy Who Died Wolf feels like a different angle on a single person’s life. Highly Suspects’ sound puts a unique spin on daily events and experiences in a way that is a little rebellious, while able to connect to the everyday person in one form or another. Rough and straightforward, this album refuses to pull punches, thus it feels very honest. That said, Highly Suspect stays true to the sound they created with Mister Asylum and carry it on expertly on The Boy Who Died Wolf. CrypticRock gives this album 5 out of 5 stars. 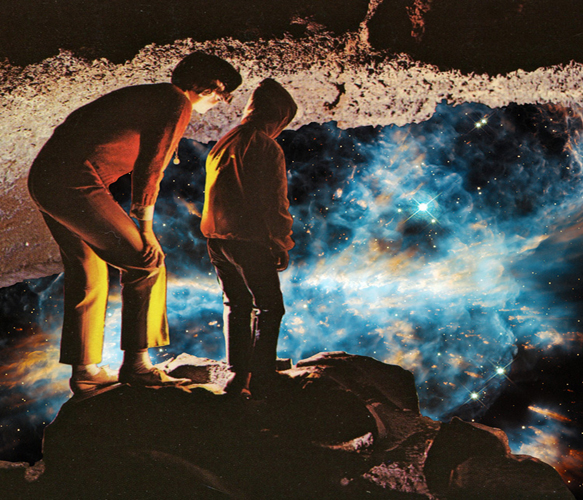