HIM – Tears On Tape (Album Review) 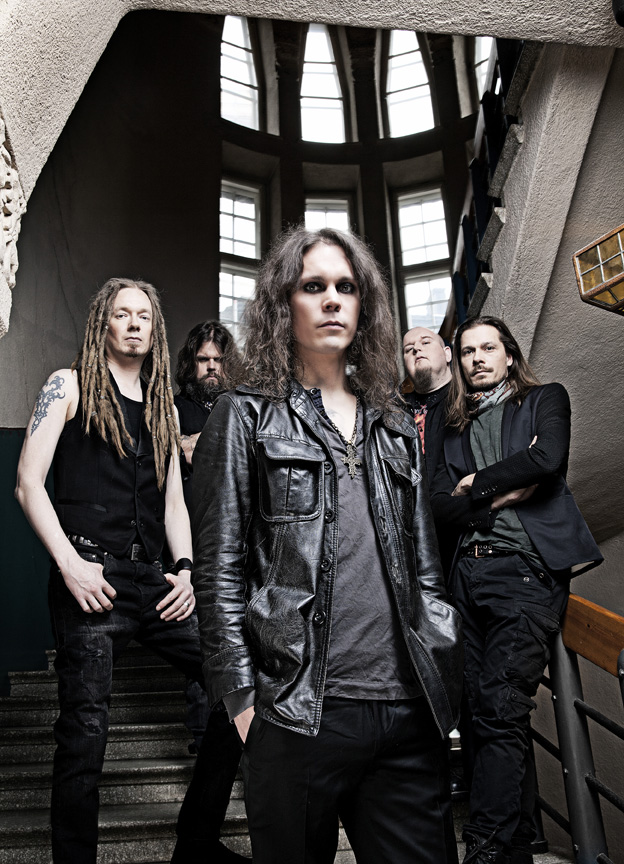 Finnish gothic metal band HIM formed over 20 years ago back in 1991. Many don’t realize but the abbreviation HIM stands for His Infernal Majesty. Fronted by the teen heart throb vocalist Ville Valo. Unfortunately those are not really the words you want to hear when you want your metal band to be taken seriously with a male dominated audience. The band broke through in North America in 2002 following the re-release of their 1999 album Razorblade Romance. The buzz began to build among the youth of America and everywhere you looked you saw someone sporting a HIM heartagram t-shirt, hoodie, wallet, you name it they had it! The HIM logo is branded in pop culture now and easily recognizable to all. In 2003 the band achieved even bigger success both in the U.S. and internationally with the release of Love Metal. Riding on the success of the album for 2 years they released Dark Light in 2005 which is without a doubt the band’s most successful album to date debuting in the top 20 of Billboard 200 and had two major hits in “Rip Out The Wings Of A Butterfly” and “Killing Loneliness”. Who cares if most dudes don’t like HIM, they were one of the hottest bands in rock and everything they touched turned to gold! With two solid releases to follow with Venus Doom (2007) and Screamworks: Love in Theory and Practice (Chapter 1 to 13) (2009) HIM had distinguished themselves as one of the biggest bands in rock n roll.

2013 found HIM with a new US label for the first time in a decade with Razor & Tie.  Tears On Tape is an intriguing and anticipated release to most HIM fans. Many fans were disappointed with the previous album Screamworks: Love in Theory and Practice (Chapter 1 to 13). As an artist Ville Valo takes the quality of HIM’s music very seriously and clearly wanted to make a statement with Tears On Tape. The album starts out with an enchanting opening with “Unleashed The Red”. The synthesizers let you know you are in for something far deeper and different than anything the band has done before. Led right into the first single in “All Lips Go Blue”. The track is the perfect blend of heaviness, melody, and atmosphere. With a catchy chorus and groove the track is the perfect lead single. “Love Without Tears” keeps the flow going with a tremendous doomish style guitar riff. Ville’s vocal performance is possibly his best ever on this track and each track to follow. “I Will Be The End Of You” is one of the most rocking tracks on the album with a great layered texture of heavy guitars and dream like atmosphere. The title track “Tears On Tape” is reminiscent of a 80’s pop rock ballad with an edge. On this track Ville croons his way right into the heart of the listener. With “Into the Night” we are treated to the most unique track on the entire album. When you first hear the opening you can’t help by bop your head to the infectious retro groove of the guitars and drums. With hints of classic garage rock style the track is killer. Upon first listen to “Hearts Of War” the guitar work sounds like a homage to the band’s country mates in the band Sentenced. The track contains a crystal clear majestic sound and should be a single! The best track on this album of gems believe it or not doesn’t come until the end in “W.L.S.T.D.” Building up the atmosphere like a classic rock track of old. The track is perfect in every way from the doom style guitars, amazing vocal performance of Ville to the clever words you can’t stop humming. This track is worth waiting for!

Tears On Tape is a turning point in HIM’s career. A clear concept piece to distinguish itself from others in the genre and even their own previous work. A perfect combination of retro style with modern clarity it’s clear Ville and the guys were going for a theme here. The theme that being a cohesive rock album worthy of the best of 2013. The genius song writing and structure is complimented by some of the best production. Often with modern albums we hear something over processed and synthetic or worst yet generic.  Tears On Tape is a organic piece and reminds you of one of your favorite classic albums from the 1980’s. If you appreciate the subtlety of detail, texture, and atmosphere grab yourself a good set of speakers and listen to the entire album start to finish. Cryptic Rock give this album 5 out of 5 stars! 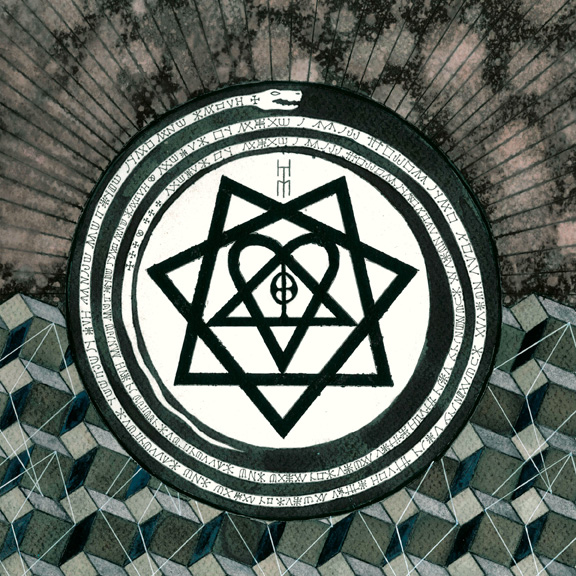