“A child goes missing in the United States every 40 seconds. The first 3 hours are the most crucial for the safe return of that child. Over 75 percent of abducted children who are killed are dead within those 3 hours,” read the title cards at the beginning of American Horror/Mystery/Crime film Hollow Creek. Released on February 1, 2016, Hollow Creek (Haunting in Hollow Creek) is the full-length feature directorial debut from Guisela Moro as well as Producer/Co-Writer Steve Daron. Featuring a strong cast including Burt Reynolds (Deliverance 1972, Smokey and the Bandit 1979) as coal tycoon Seagrass Lambert, the film is a compelling offering from a talented group of movie-makers with a promising future. 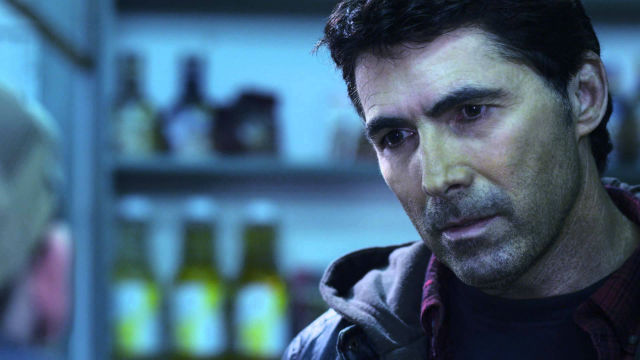 The story begins with Novelist Blake Blackman (Daron: Hidden Assets 2015, Bus Driver 2016), who is heading to the Appalachian Mountains with his illustrator mistress Angelica Santoro (Moro: Seven Deadly Words 2013, Marriage Material 2015). A getaway for Blake to prepare to write another book, as they drive, an Amber Alert screams on the radio about another missing child. Oblivious to the warning, the couple settles into their cabin, and everything seems like it will be nice downtime until Angelica wanders off a path while walking her dog and goes missing without a trace. Can Blake find Angelica as along with a group of children that have gone missing, or is all hope lost?

Shot beautifully on location in West Virginia, there are two things at play here. The first is the isolation felt throughout the film; it is easy for someone to go missing without raising many eyebrows in such a setting. The second is the town is just big enough to notice, but because of the isolation, tracking the missing down can be extremely difficult. 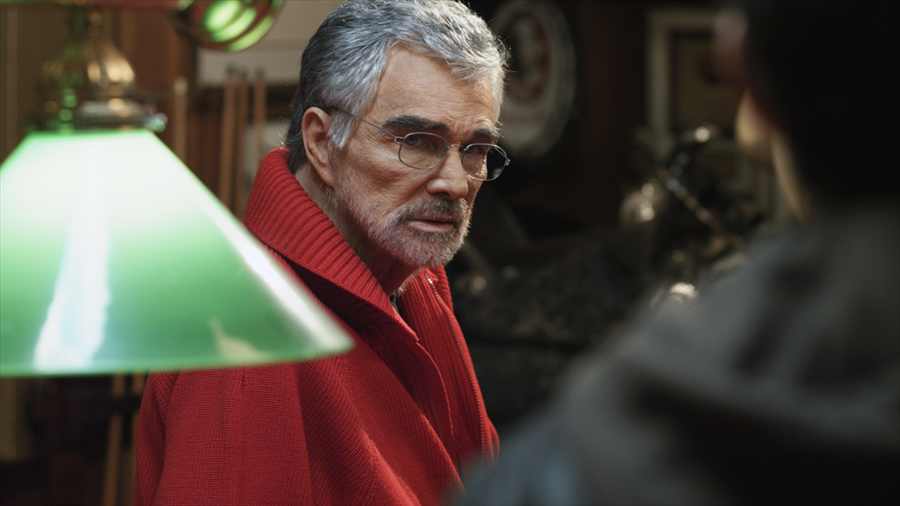 Since Moro and Daron produced the film, viewers are seeing the characters of Hollow Creek as they intended them to be, without distortion from an outside producer. Depending on the audience’s individual beliefs, Blake and Angelica’s lifestyle will determine whether they feel sympathy for them. While Reynolds’ small but pivotal part is sad, it adds more meaning to the harrowing story of missing kids. In addition, Alyn Darnay (The Last Hit 2013, Unsound 2015) and Earleen Carey (Happy New Year 1987, The Unholy 1998) are delightfully scary as the old couple recluses.

With tight editing, Hollow Creek does not slow down, but builds tension throughout the film. Two instances of this is when Blake is looking for Angelica, and the audience can feel how frantic the character truly is. Then, when the audience realizes where Angelica is, the pace crawls as she is tortured and needs to find a means of escape. Complemented by special effects done by Jerome Mettling as well Curtis Sponsler, this is also their first feature, full-length, special effects gig, and they make a strong impression. 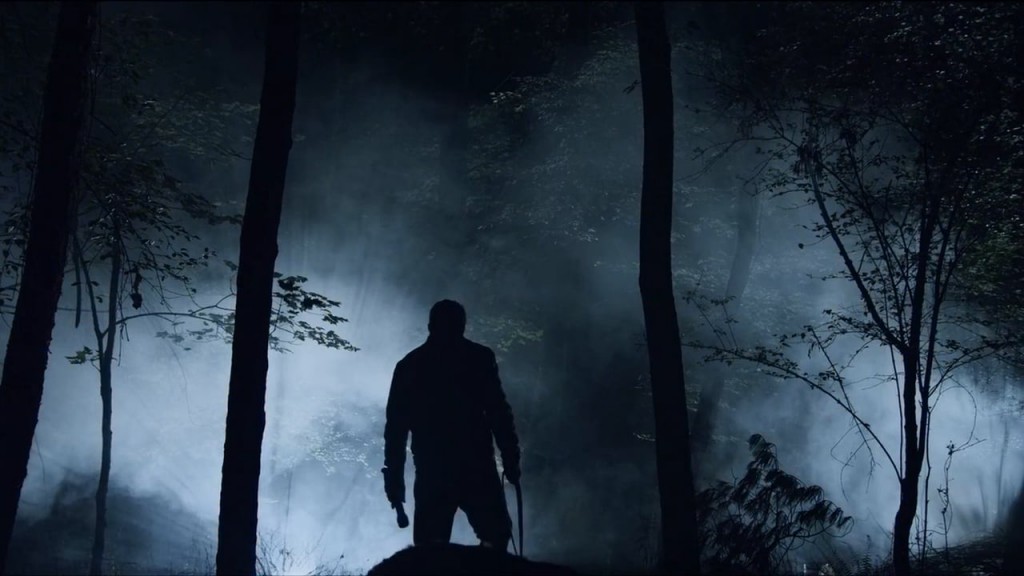 Ultimately, the whole of Hollow Creek’s success is made by the sum of its parts with the main selling point being the missing children. With that said, Moro’s done an adequate job with decent acting, atmospheric locations, and set pieces, as well as using familiar tropes to pull at heartstrings and sell the story. For this reason, CrypticRock gives Hollow Creek a 4.5 out of 5 stars. 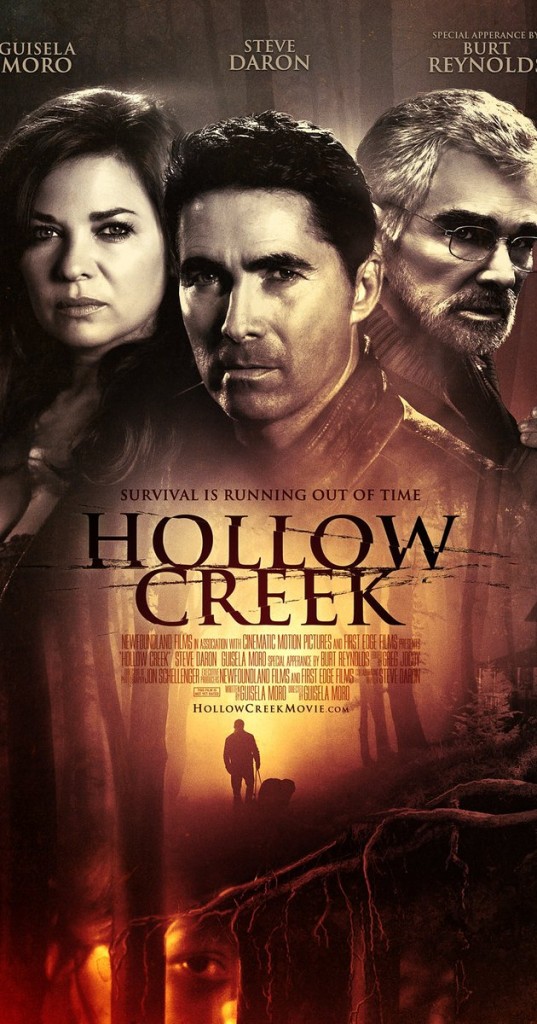