With so many films focusing on the realistic Criminal Horror genre, one recent movie surpassed expectations with its originality. From Director David Tennant (Painkiller Jane 2007, Fear Thy Neighbor 2015) and Writer Peter Sullivan (Abandoned 2010, Finders Keepers 2014) comes the Thriller Home Invasion. Rated PG-13 and lasting approximately 85 minutes, Home Invasion makes other break-in/crime movies look weak. Not surprisingly, a straight-to-DVD Thriller like this usually has its ups and downs when it comes to choosing a well-known cast, but Home Invasion did not disappoint at all, giving Jason Patric (The Lost Boys 1987, Narc 2002), Scott Adkins (The Bourne Ultimatum 2007, The Expendables 2 2012), Natasha Henstridge (Species 1995, The Whole Nine Yards 2000), William Dickinson (R. L. Stine’s The Haunting Hour 2013, Interstellar 2014), Kyra Zagorsky (Twist of Faith 2013, Helix 2014), and Christian Tessier (The A-Team 2010, Godzilla 2014) very precise roles in the movie. Each actor fit in their designated character as if those roles were specifically written for them. Released on February 2, 2016, Home Invasion is sure to capture the audience’s attention and raise their nail-biting habit to a whole new level. 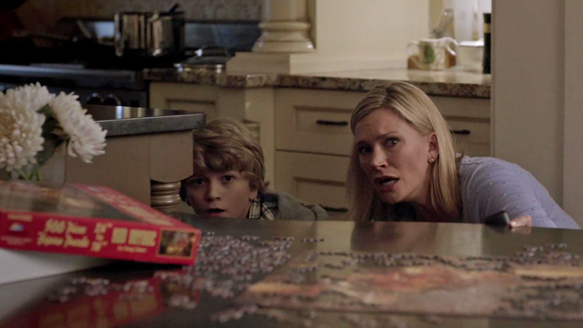 The story begins on what was supposed to be a quiet evening for Chloe (Henstridge) and her friend (Brenda Crichlow) after a stressful day with her ill-mannered stepson, Liam (Dickinson), but after answering a late night knock at the door, Chloe knew that the night was not going to end well. Three home invaders – Heflin (Adkins), Victoria (Zagorsky), and Xander (Tessier) – take out Chloe’s friend before trying to forcefully make way into her home. Chloe locks the heavy door and runs to Liam’s room. With no electricity or help from the outside world, Chloe grabs her cellphone and calls 911 in an attempt to be rescued. Mike (Patric) answers the hotline call. Right away, the audience can see that he seems to suffer from some sort of traumatic previous experience, yet he is determined to help Chloe. 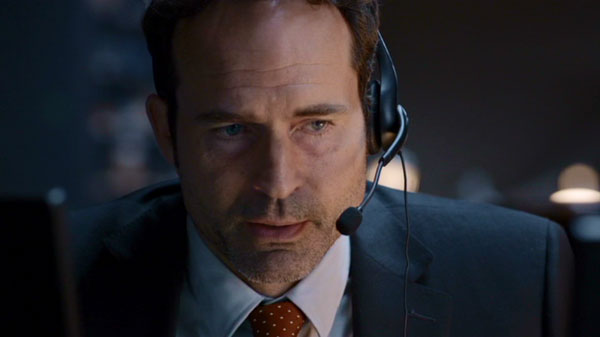 As they avoid the intruders, Chloe and Liam get stuck in the basement while trying to drive away in the family’s vehicle, all the while still on the phone with Mike. One thing leads to another and Liam gets caught by the psychos. When Chloe attempts to rescue him, she learns that her late husband was not as innocent as she thought he was. With only minutes to spare and the invaders closing in on the secret item they are looking for, Chloe makes an executive decision and chooses to take matters into her own hands. Mike’s call drops due to low phone battery and Chloe has to depend on her own wits to get herself and Liam out of this alive. Time is running out and with the city closed due to severe weather, options become slimmer and sacrifices have to be made for the greater good. This is where professional security system cameras are handy, since Chloe must rely on them to survive.

When one thinks of a home invasion movie, they more than likely think of a family being murdered for random reasons. However, Home Invasion is not like that at all. Yes, this Thriller has that notion, but there is a deeper reason why both Chloe and Liam are being targeted. In any life circumstance, if a person feels threatened, their natural response is to fight back. Chloe did not let her fear get in the way and as a result she was able to find out how her late husband really got the fortune he had. This is a Thriller about survival and mystery. A cornered person is ten times more dangerous than three home invaders, and Chloe, with the help of Liam and Mike, displayed that in the film. While Scott Adkins is known for his action and fighting roles, he showed audiences a different type of character in Home Invasion, proving once again that his acting skills are underrated. 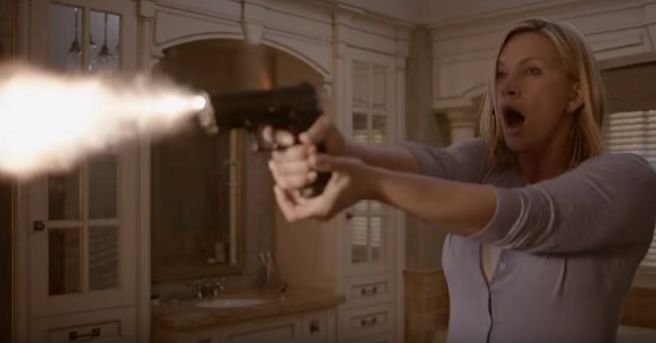 In addition to the strong acting, the cinematography of Home Invasion by Toby Gorman (Kids Might Fly 2009, Detective McLean series) keeps the audience in awe. No one knew how far Chloe was going to go to save her and her stepson’s life, and in a compelling turn of events, it only took some directions from Mike to do what she had to do. These are the kind of films Horror movie lovers look forward to, the kind of Thrillers that have everything from Horror to Psychological Mystery. It is not recommended to be watched alone unless one wants to be paranoid for the days afterwards. CrypticRock give Home Invasion 4.5 out of 5 stars. 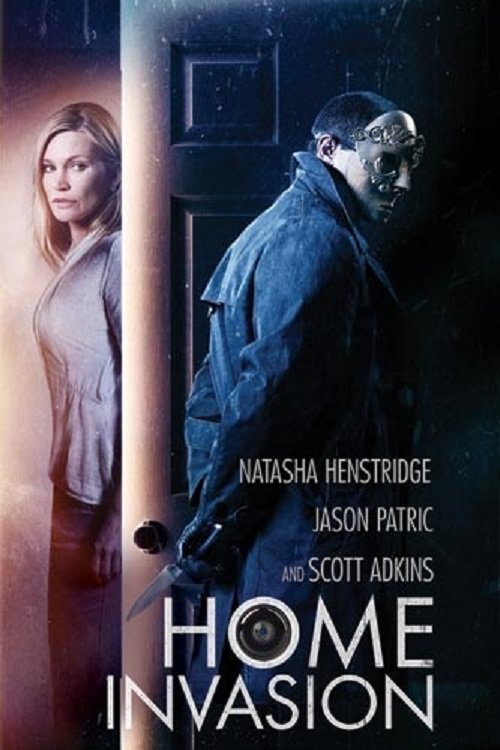