On the night of senior prom, two girls climb into a hearse and head into the woods to seek freedom. If you dare to follow in their footsteps, venture to The Honor Farm, a new Thriller from Gravitas Ventures, which was released to VOD on October 3rd and Blu-ray/DVD on October 17th. 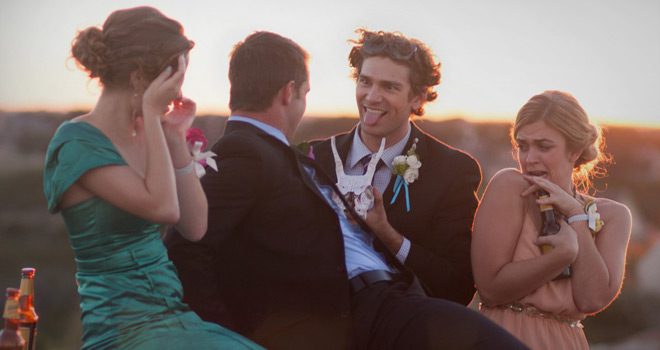 The film begins with its main character Lucy (Olivia Grace Applegate: Krisha 2015, Song to Song 2017), who is preparing for what should be the best night of her young life: the senior prom. Along with her best friend Annie (Katie Folger: From Dusk Til Dawn: The Series series, Day 5 series), Lucy – bedazzled in a lovely green gown – heads off in a limousine to conquer such prom-night festivities as smoking, drinking, sex, and gambling.

Of course, their dates – Jacob (Will Brittain: Everybody Wants Some!! 2016, Kong: Skull Island 2017) and Sheldon (Samuel Davis: Machete Kills 2013, Cabin Fever 2016) – become so inebriated at the dance that any hopes for the hotel after-party become a hopeless endeavor, especially after a very soused Jacob gets a bit too handsy.

Almost at the perfect moment, mysterious classmate Laila (Dora Madison: Friday Night Lights series, Dexter series) – along with rainbow-haired Shanti (Josephine McAdam: Tower documentary 2016, Hard Reset short 2016) and girlfriend Zoe (Christina Parrish: The Leftovers series, Lemon Drink short 2017) – come along in a hearse and offer up an invite that will turn Lucy and Annie’s night upside down. The destination: the Honor Farm, an old, abandoned prison where the warden tied-up and beat the convicts, leading to tales of hauntings and devil worship.

Tagging along in hopes of turning their bummer evening into an adventure, Lucy and Annie are surprised to discover that Laila’s group actually numbers six: dashing leading-man JD (Louis Hunter: Jack Goes Home 2016, The Fosters series), quiet Sinclair (Liam Aiken: Stepmom 2008, A Series of Unfortunate Events 2004), and drug-dealer Jesse (Michael Eric Reid: Victorious series, Marvin the Matador 2010) are waiting for the ladies around a campfire in the woods. The plan for the night? Do some ‘shrooms and then check out the Honor Farm, where Laila intends to hold a séance. When the group enters the abandoned structure to discover that they are not alone, the evening will take a bizarre and haunting turn. 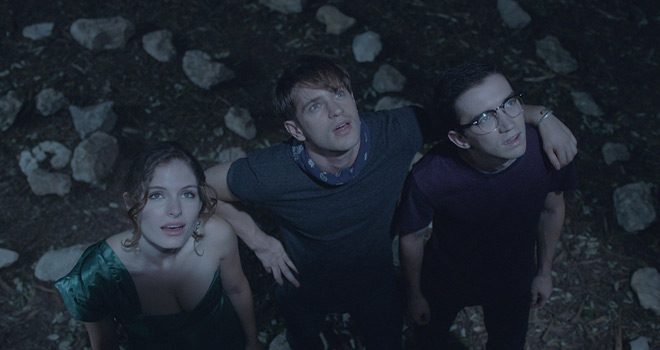 Clocking in at 74 minutes in length, The Honor Farm was directed by Karen Skloss (Smitten short 2001, Sunshine documentary 2009) and written by Skloss, Jasmine Skloss Harrison (Petting Zoo 2015, As Far as the Eye Can See 2016), and Jay Tonne Jr. A bizarre blend of Thriller and Teen coming-of-age tale, the film also stars Mackenzie Astin (The Facts of Life series, Scandal series), Jonny Mars (Black Metal short 2013, A Ghost Story 2017), and Snowball the baby goat.

The Honor Farm is a bit of a conundrum unto itself: long after the final credits end, you will still ponder the full intentions of Director/Writer Skloss. This initially reads as a Thriller, with two unlucky young ladies heading off to a disastrous prom, though once the prom ends the entire tale turns onto its head. What follows is a drug-fueled coming-of-age discovery that offers a quasi-psychedelic commentary on carpe diem and virginity, and largely glosses over the blood-splatter and gore.

The suggestion here is that the ritual of prom feeds over into our everyday lives, where we go through motions without being entirely present; in essence, you can consider life a lengthy séance of must-do responsibilities, calling up your spirit to put one foot in front of the other and go. 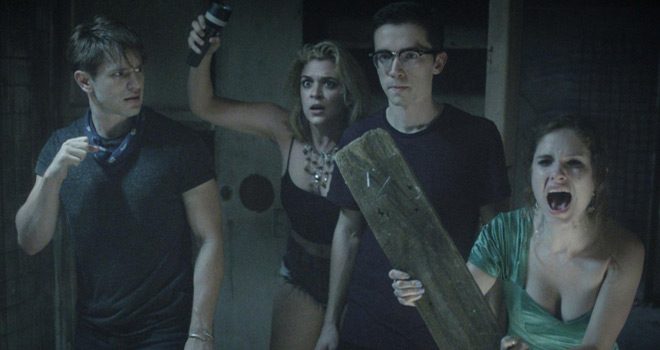 A marvelously done film, The Honor Farm is well-acted by its ensemble cast, where, no discredit to his co-stars, Snowball absolutely steals the show. There is some truly lovely cinematography happening in those woods and the script here is intelligent, lofty, and something that will stick with you after viewing.

Perhaps the most important question, however, is will the targeted Teen audience grasp the purpose here? That remains to be seen, though the answer takes little away from The Honor Farm’s success as an engaging, visually appealing and intelligent offering. For these reasons, CrypticRock gives The Honor Farm 4 of 5 stars. 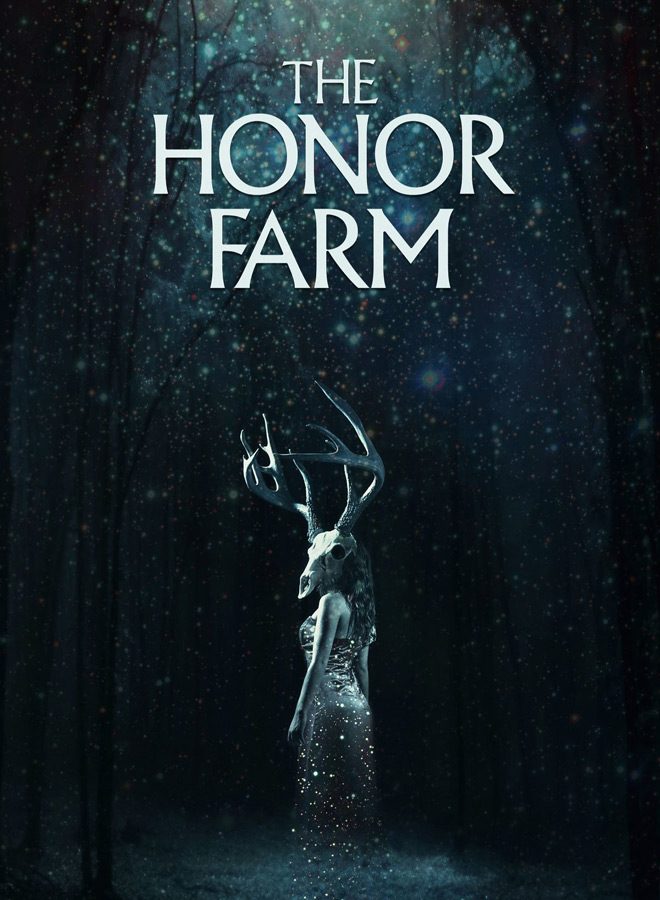