In the Horror genre, so much is in the title of the film. In fact, more often than not, the title of a Horror flick can easily make a film strike a viewer’s interest. Take 1982’s The Slumber Party Massacre or 1986’s Sorority House Massacre, come on, who would not want to watch a Slasher with a title like that! Taking a page right from the ’80s comes the low budget Hot Tub Party Massacre. Written and directed by Chris Greenaway (Witchstalker 2014, Ninjas 2014), is the B-rated film as endearing as its predecessors, or does it slip on the slimy build-up outside the ‘tub’? 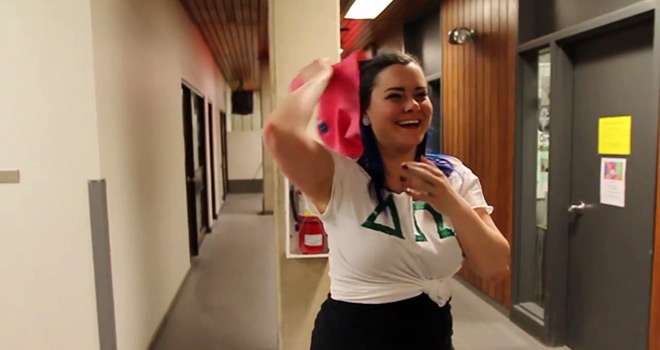 Well, there is no question Hot Tub Party Massacre is a B-rated Horror film, and at times it feels like a quintessential student film. Still, one needs to get past such shortcomings and realize this is not a major production, nor is it meant to be. A film like this is meant to be more amusing than serious, so before being thoroughly disappointed, put that into perspective. That in mind, those who like this sort of film will be happy to know Hot Tub Party Massacre makes it way to VOD and DVD in the USA thanks to SRS Cinema on Tuesday, January 23, 2018.

It all begins with a convicted serial killer named Fred Banning (Mark Kiazyk: Wrong Turn 4: Bloody Beginnings 2011, Scab 2017) escaping from death row. Naturally, he wants some ‘girlie action’ now that he is free, and not the fun kind! No, Banning is out to slice and dice whomever crosses his path. Banning is your typical fun-loving guy who previously snuffed 11 girls at several campuses across the United States.

Looking to add to the list, he stumbles across the girls of Delta Omega sorority who are celebrating at a luxurious spa. A group of young ladies consisting of Bethenny (Erin Hyndman in her debut), Brandi (Jynx Vandersteen: Locked Down 2010, Father’s Day 2011), Lisa (Amanda Nickels: Witchstalker 2014) as well as LuAnn (Sarah Foster: Zubaz Commercial 2016, Midnight Owl TV 2017), it is all fun and games until Banning shows up, bringing the wild coeds’ weekend to a gruesome end. 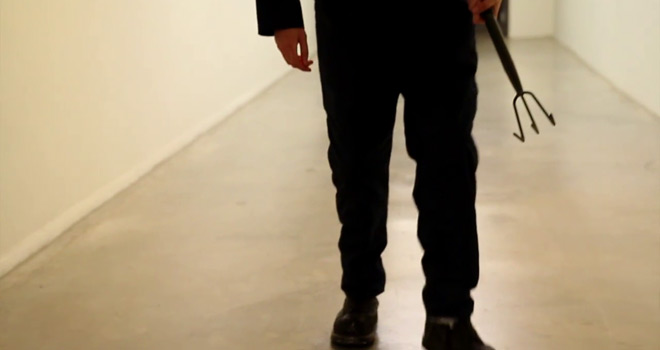 A less than original theme, there is not much plot development or storyline. Then again, we are talking a low budget Slasher, so relax! Additionally, the kills are not so original, nor is the excessive nudity. Nonetheless, it is a nod to aforementioned ’80s Slashers, so take it for face value. There are plenty of boobs, some pillow fights, and, yes, some good old fashion slaughtering. 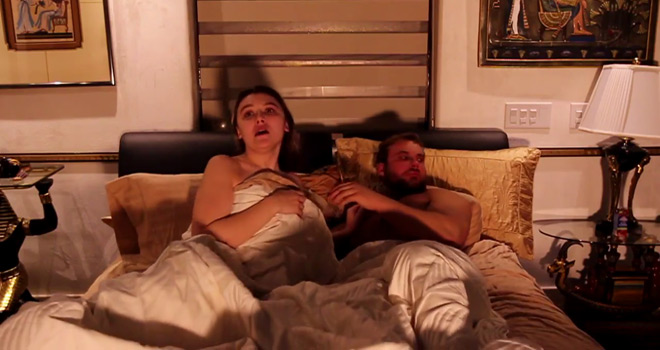 All this said, Hot Tub Party Massacre is not very good, but again, nor is it meant to be. It is at times silly, but that is part of the point. Hey, even Scream Queen Brinke Stevens (The Slumber Party Massacre 1982, Sorority Babes in the Slimeball Bowl-O-Rama 1988) has a cameo. Those looking for a more serious Horror flick, look elsewhere. Those who just want to kick back and chuckle at some absurdity and reminisce about Horror flicks that filled video stores 30 years ago, indulge in Hot Tub Party Massacre. Fun, yet not all too memorable, CrypticRock gives this film 2 out of 5 stars. 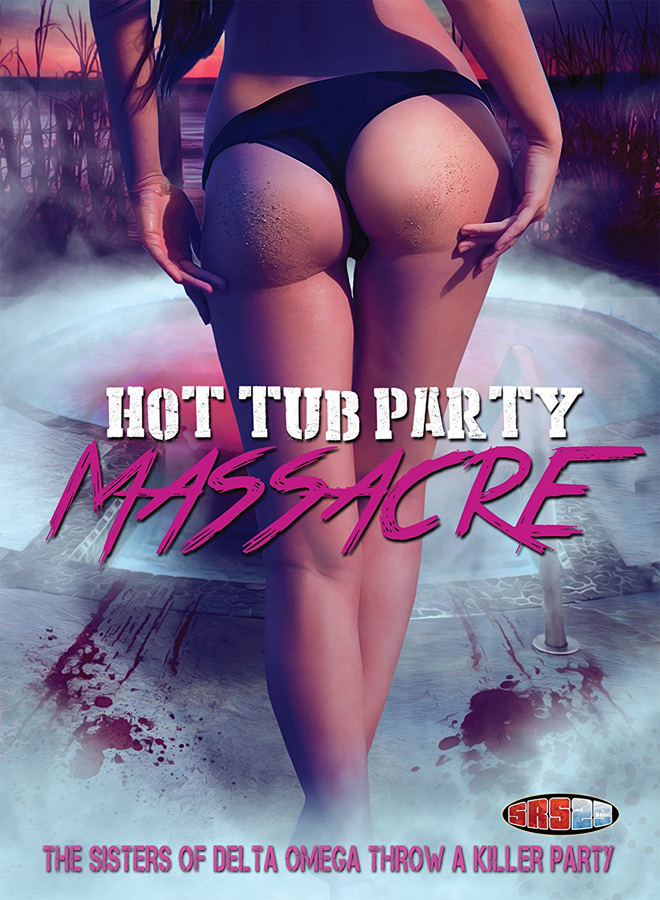